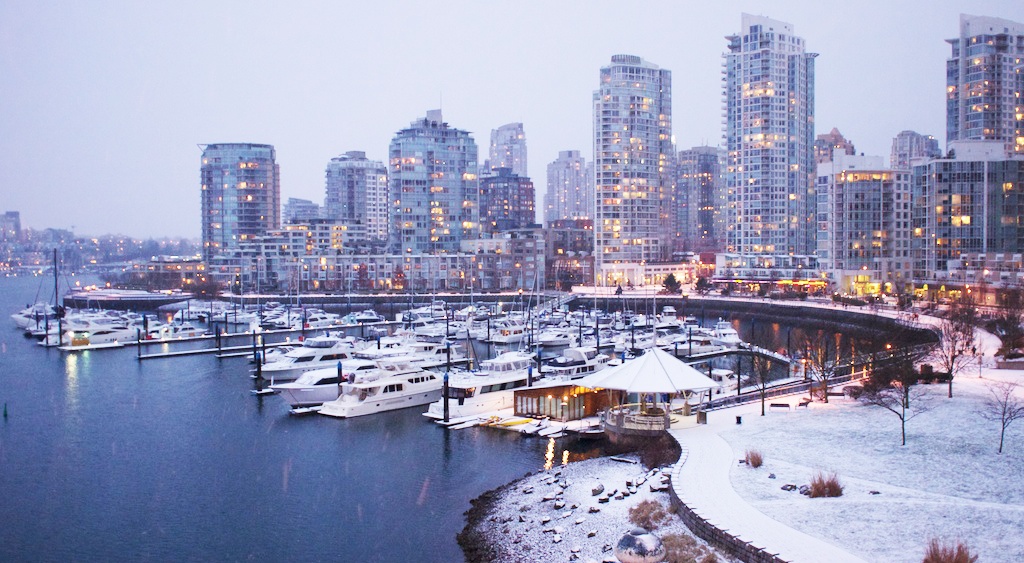 Wow – snow. What a way to start the week! We’re guessing you’re either snuggling up in a blanket or planning a powder day up the mountain.

In the meantime, there’s still loads happening in the city that doesn’t have anything to do with snow to keep you busy over the next few days.

So here are 20 things to do in Vancouver this week, from the Head and the Heart to some Sunrise Meditation.

A Christmas Carol in Gay Apparel 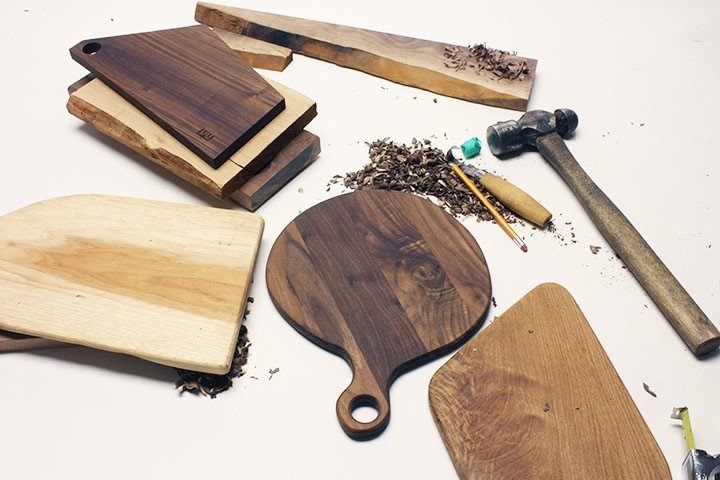 Mingle of the Jingles

Tales of A Charlie Brown Christmas