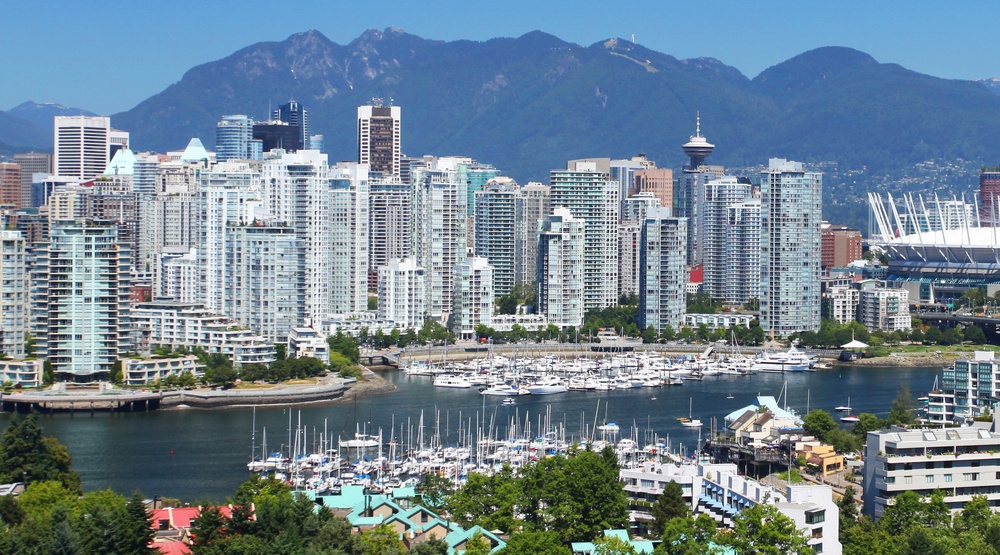 Say hello to July and get outside! From Canada Day to Outdoor Films, concerts to comedy, here are 57 things to do around the city this month. 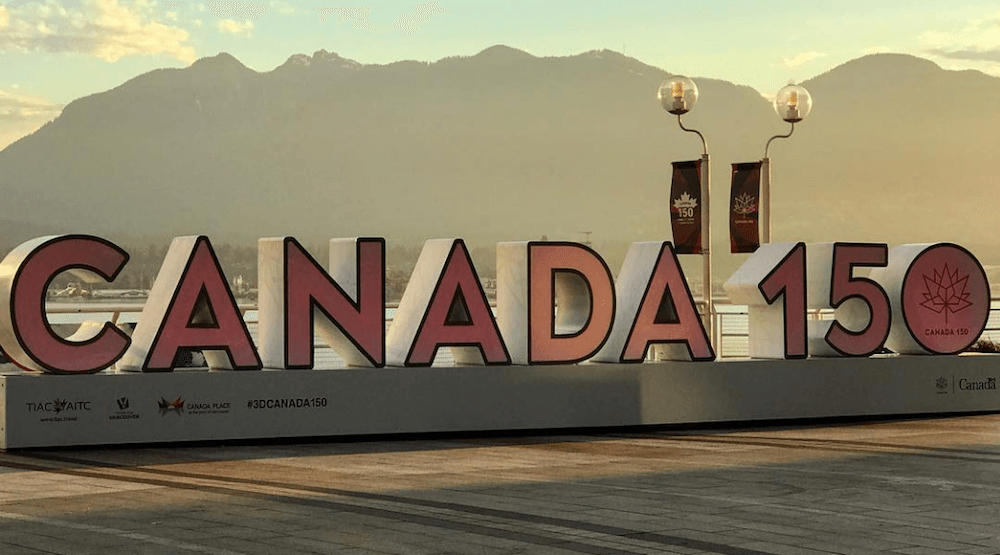 Canada Day by the Bay

Check out a festival 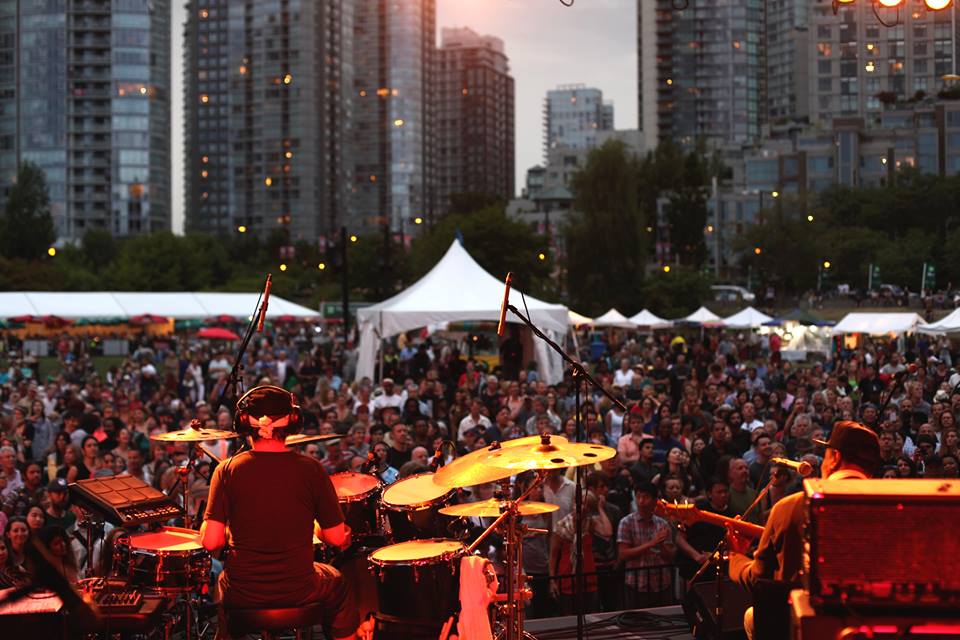 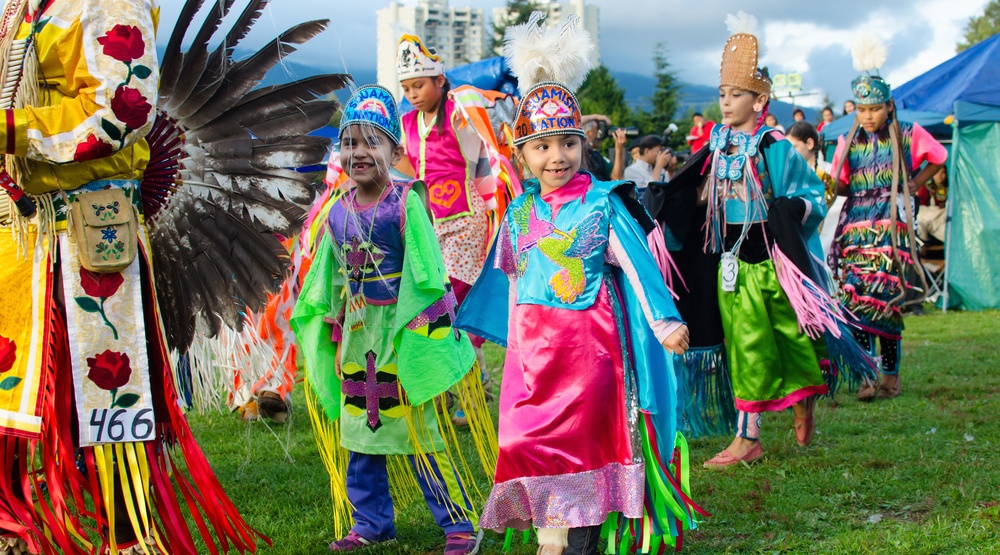 A Week of Free Screenings to Celebrate Canada’s 150th Birthday!

Car Free Day on the Drive 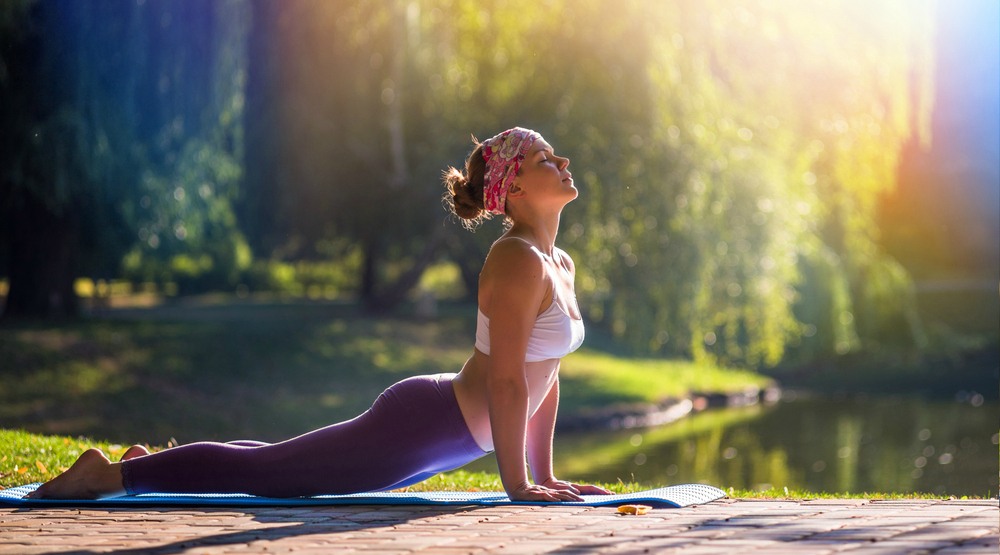 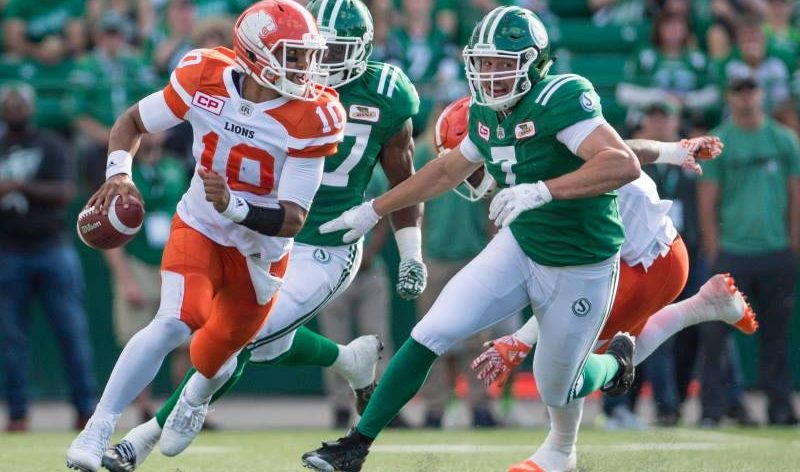 Tell Me Your Nightmares

Ask Me Anything with special guest Julia Helen Church 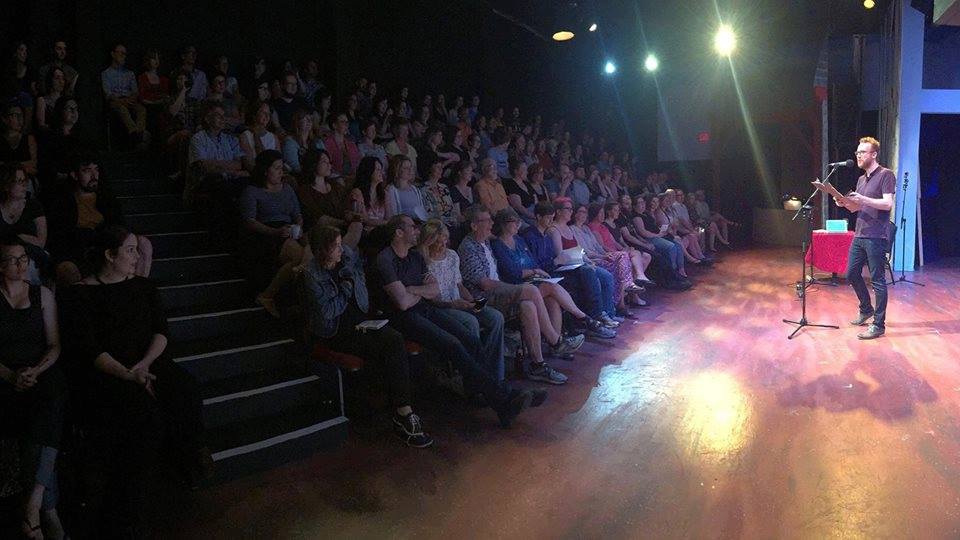 Storytelling With Drag Queens for Adults

So there I was high