Tinder is charging older members a considerably larger amount than its younger counterparts for premium services. The popular mobile dating app announced earlier this week that it will be rolling out premium features for its pay-to-use Tinder Plus, which is equipped with everything from unlimited liking, international search capabilities and an undo or “reconsider” option for accidental swipes.

The add-ons have been much anticipated but the range in price tags were not. Tinder notified the public that users over the age of 30 in the U.S. and 28 in the U.K. will be paying almost double for its services. Tinder claims this move is based on extensive data and price points, however, the Internet has had a largely different response with people taking to social media outlets like Twitter, to voice their opinions. Ageism?

Etsy Inc. has officially filed to go public. Rumours started back in January that the company was getting ready to IPO and sure enough, they’ve filed the papers to get the ball rolling. The company has set its sights on raising at least $100 million to go public.

Founded in 2005, the online market for handmade goods and craft supplies has 685 employees (of which 51% are female), 1.4 million active sellers and 19.8 million active buyers on the site. Etsy is expected to have a strong open with competitive pricing considering their ramped up revenue growth, minor net losses and adjustable profits. 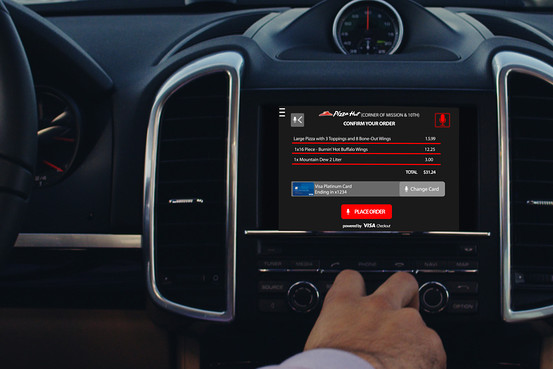 Ordering your pizza just got a whole lot more technical. Pizza giants like Dominos and Pizza Hut are testing out alternate delivery methods using interactive technology. Testing methods include ordering pizzas from your smartwatch, smart car and smart tables. Pizza Hut even plans to implement an ordering system where you simply look at the ingredients you want on your pie via a tablet using retinal scanning technology.

The move largely comes from companies like Dominos, who have seen tech investments largely pay off in the sales department. In 2014, about half of the $2 billion in sales revenue came from digital platforms and about half that amount from mobile devices alone. These interactive ordering methods are expected to shape food orders for the restaurant industry in the future, with Dominos and Pizza Hut paving the way. 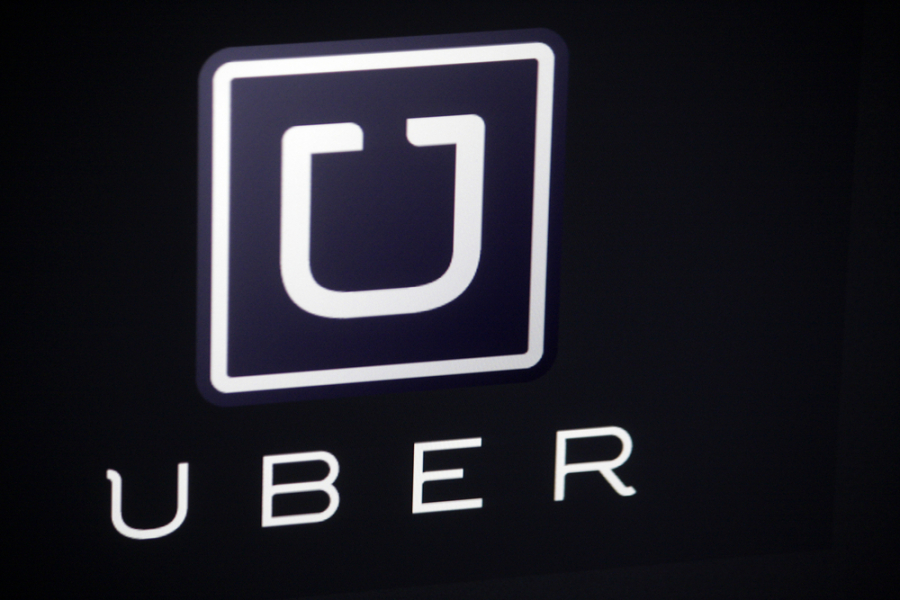 Uber announced six months ago it was not in a position to start acquiring companies – but it looks like the tides have turned. The ride-hailing service is in the works of finalizing the deal for mapping and search startup deCarta for an undisclosed amount. Uber claims the acquisition of deCarta will continue to fine-tune their services that rely on maps, like UberPOOL.

This is one of the first acquisitions for the company, which has largely focused on aggressive global expansion and is now in 45 countries around the world. Mashable reported that the deal will have 30 out of the 40 existing deCarta employees remaining with the company, including CEO and President Kim Fennell. The talent and technology snap up of of deCarta might be the first step for Uber in distancing itself from Google, whose map system the company currently uses. 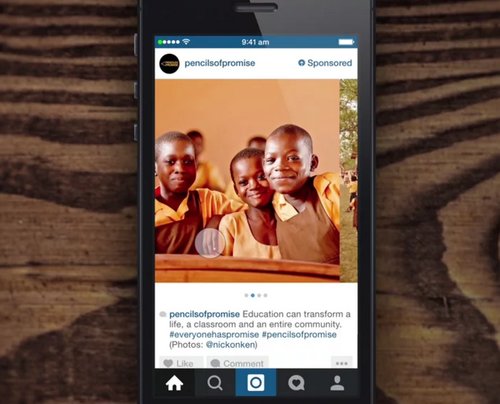 Instagram has taken the next step in monetizing their platform by finally allowing users to open URLs from photos. Previously, advertising on the popular social network was limited to “awareness” advertising for brands like Coca-Cola and Michael Kors. But there was no follow-through, and merchants have been dying for a piece of the pie of Instagram’s 300 million monthly active users.

The new multi-photo carousel ads will feature a set of photos users can swipe through, with a “Learn More” option. The Learn More function allows user to click through to a site to read more and/or make a purchase. The company has historically been very slow in rolling out new features around ads in order to preserve the look and feel of the Instagram community. #FunFact: All Instagram ads are approved by CEO Kevin Systrom.