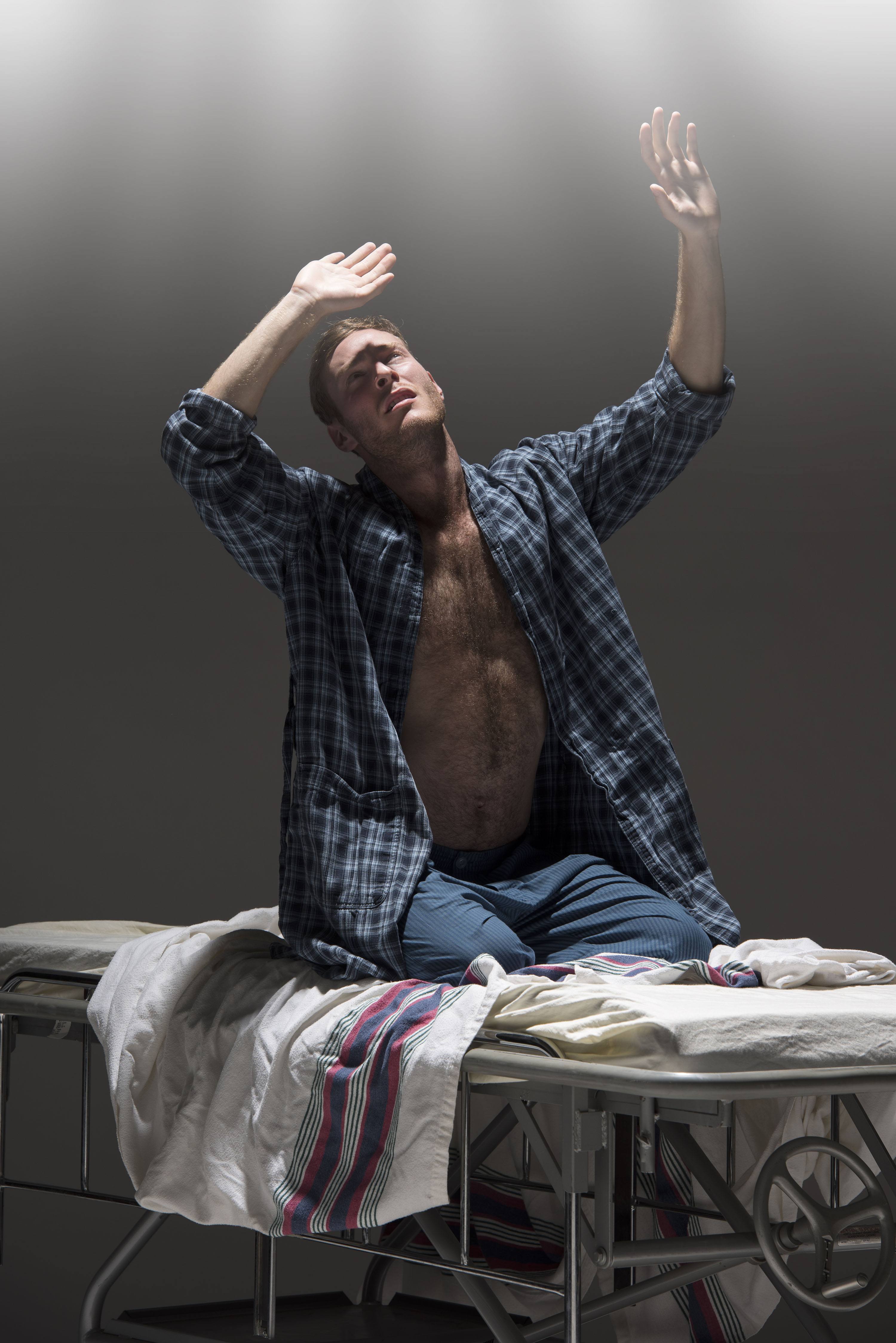 Yesterday the Mayor’s Task Force on Affordable Housing released its final report, and Mayor Robertson is urging City Council to give unanimous support to begin implementing the first set of actions, which includes a “Thin Streets” initiative that is eerily reminiscent of the ex Mayor Sam Sullivan’s Eco-Density initiative. Eco-density led to the development of laneway homes in specified neighbourhoods across Vancouver.

The Task Force report recommends a number of priority actions to be voted on including:

The City has an enormous land resource in the form of underutilized streets. We propose dividing 66’ wide north/south street right-of-ways into equal parts, creating two new 33’ residential lots and a narrower 33’ street right-of-way. The new lots would be developed for afford¬able housing. A conservative estimate is that over 10,000 homes could be created, tapping into over $2 billion in land value.

The first Vancouver neighbourhoods that may see the implementation of the “Thin Streets” initiative are Grandview-Woodlands, Marpole and the West End. If it is adopted, they will become the first neighbourhoods in the country to see the development of smaller-sized homes, duplexes and row houses on under-utilized residential streets and back lanes.

The plan will transform Vancouver’s housing mix near key transportation routes such as Dunbar, Fraser, Main and Hastings streets.

Example of what “Thin Streets” housing may look like: 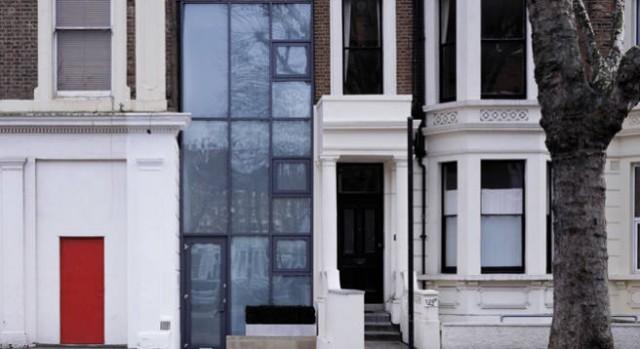 Why addressing affordability is important

Naturally, the Mayor and staff realize that there will be pushback to this plan of adding density to traditionally single family neighbourhoods. However, the citizens of the city need to stop thinking about themselves and start thinking about the city and its future role in an increasingly globalized society. Attracting and retaining talent and young people of all backgrounds is key to the cultural vitality of the city. Higher housing costs has already seen many pack up their bags and leave. Vancouver can not be a great “world city” if only the wealthy can afford it to call it home.

That being said, developers also have to start building for those that don’t require fancy appliances, hardwood floors and stone counter tops. The choice in finishes results in higher home prices. It’s time that more development is aimed at Vancouver’s low and middle income earners. As it stands right now, Vancouver builds housing for those with no money or those with relatively higher wages. The people in the middle are pretty much neglected.

“Thin Streets” is a good first stepin an attempt to find a solution to Vancouver’s affordable housing problem. Ultimately though it may be a solution the city will never achieve,  unless one day Vancouver becomes an undesirable place to live. I don’t see that happening anytime soon and in fact the population is expected to hit close to 800,000 within the next 30 years. That’s close to a million people in a city that has a third of the land mass of Surrey. Land is scarce and the only way to house people is to increase density and bringing it to neighbourhoods not traditionally accustomed to it.

The recommendations from the Mayor’s Task Force on Housing Affordability are targeted to residents with an annual income of $21,500 annual for an individual, up to a combined annual household income of $86,500. Co-chaired by the Mayor and Olga Ilich, its 18 members included real estate experts, academic leaders, home builders, elected officials and not-for-profit housing managers from across Vancouver and the region.