A man was arrested twice over the past week for breaking into the Richmond Night Market, located near SkyTrain’s Bridgeport Station, to steal equipment and merchandise from vendors.

According to Richmond Night Market organizers, there were a string of major thefts over the last few weeks, leading organizers to ramp up security in an effort to catch the suspect.

“Our security system has been improved considerably and we were able to catch the thief twice,” night market spokesperson Jessica Chang told Vancity Buzz. “We have also always advised all vendors to protect their items, and strongly suggested bringing items home as the site is an open area.”

The man is believed to have been responsible for as many as six separate thefts at the market site during its non-operational hours. He stole over $8,000 worth in goods and merchandise.

On Wednesday, August 6, security confronted a man who trespassed onto the site and was holding items he claimed belonged to him. 9-1-1 was called when they noticed that he matched the identity of the individual recorded on CCTV during previous break-ins.

When the suspect realized his cover was blown, he made attempts to escape but was caught and arrested by Richmond RCMP officers for illegal trespassing and theft. In his possession, organizers and police recovered approximately 250 items, but this was only 20 per cent of the total merchandise stolen from as many as 10 stalls.

The man was released on Friday after a court appearance, but he failed to learn his lesson by breaking into the night market again shortly after.

On Monday at 12:36 a.m., night market CCTV captured footage of the same individual trespassing on its grounds. It triggered alerts and calls to police.

RCMP officers arrived at the night market within 10 minutes and spent nearly 90 minutes searching for the man. Police dogs were ultimately used to find the man in hiding on the site.

The suspect was taken to hospital for dog bite injuries and some of the stolen items were also recovered from him.

Vendors of the Summer International Night Market, the other Richmond night market at Vulcan Way, have also reported a series of expensive thefts over the last month.

Michelle Chu, a owner and operator of a night market eyelash stall, told Vancity Buzz that on Friday, August 1, she became one of the growing list of victims when about $5,000 worth of her inventory was stolen from an overnight theft.

It is not known whether the thefts at both night markets are related to the same suspect who is currently in police custody. 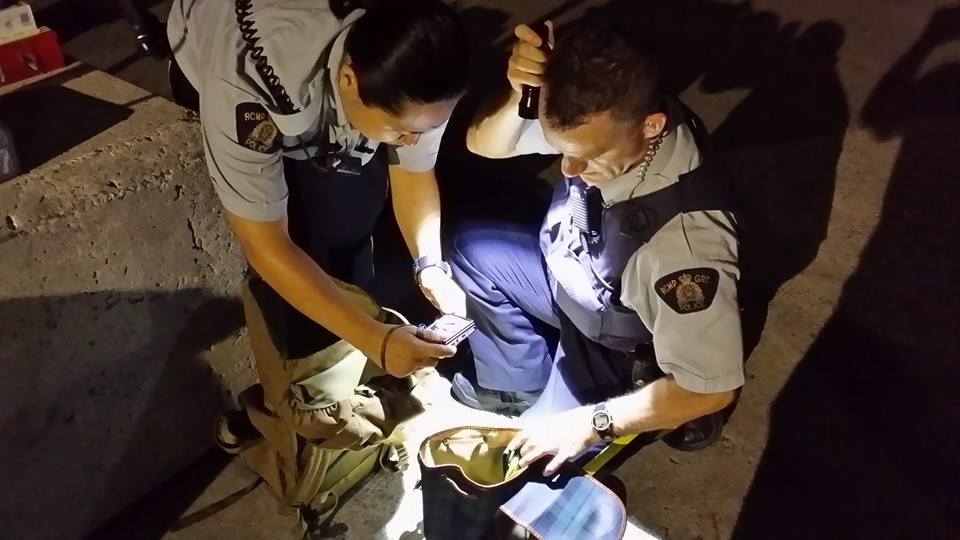 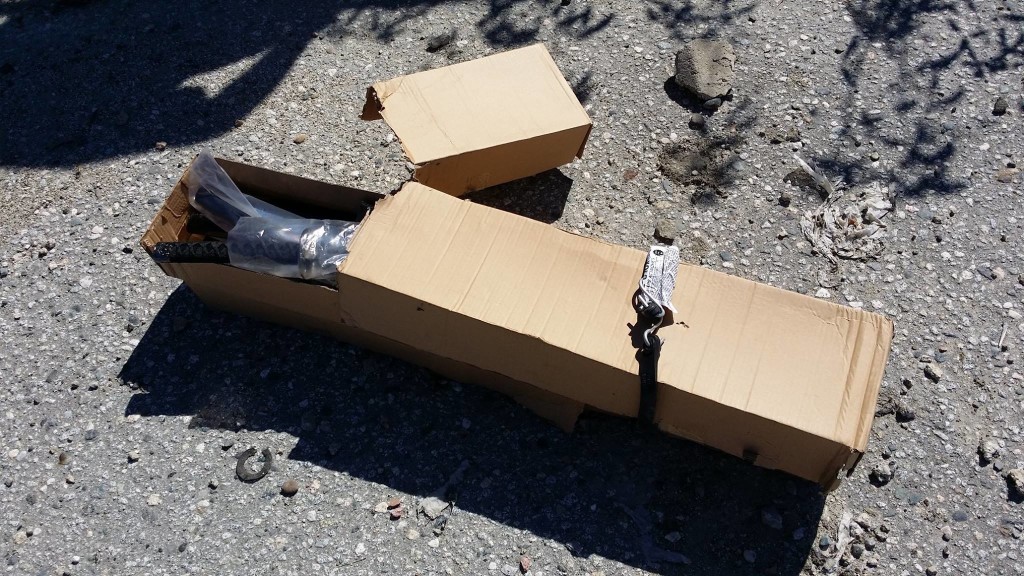 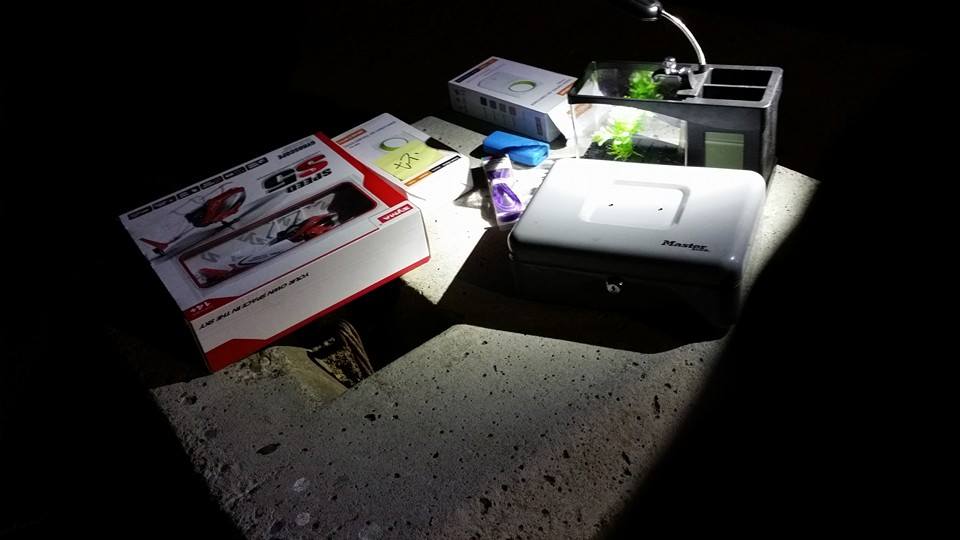 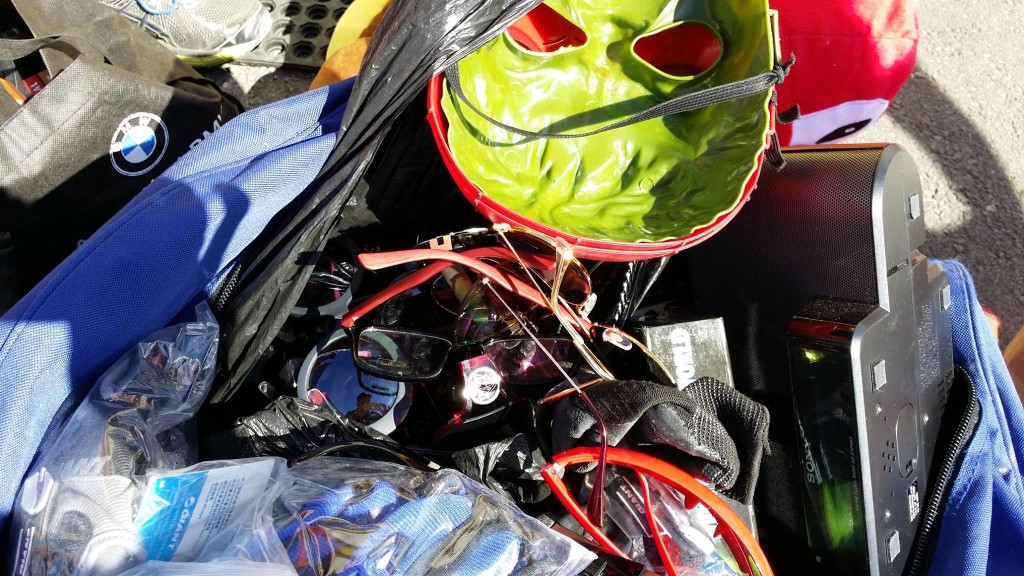 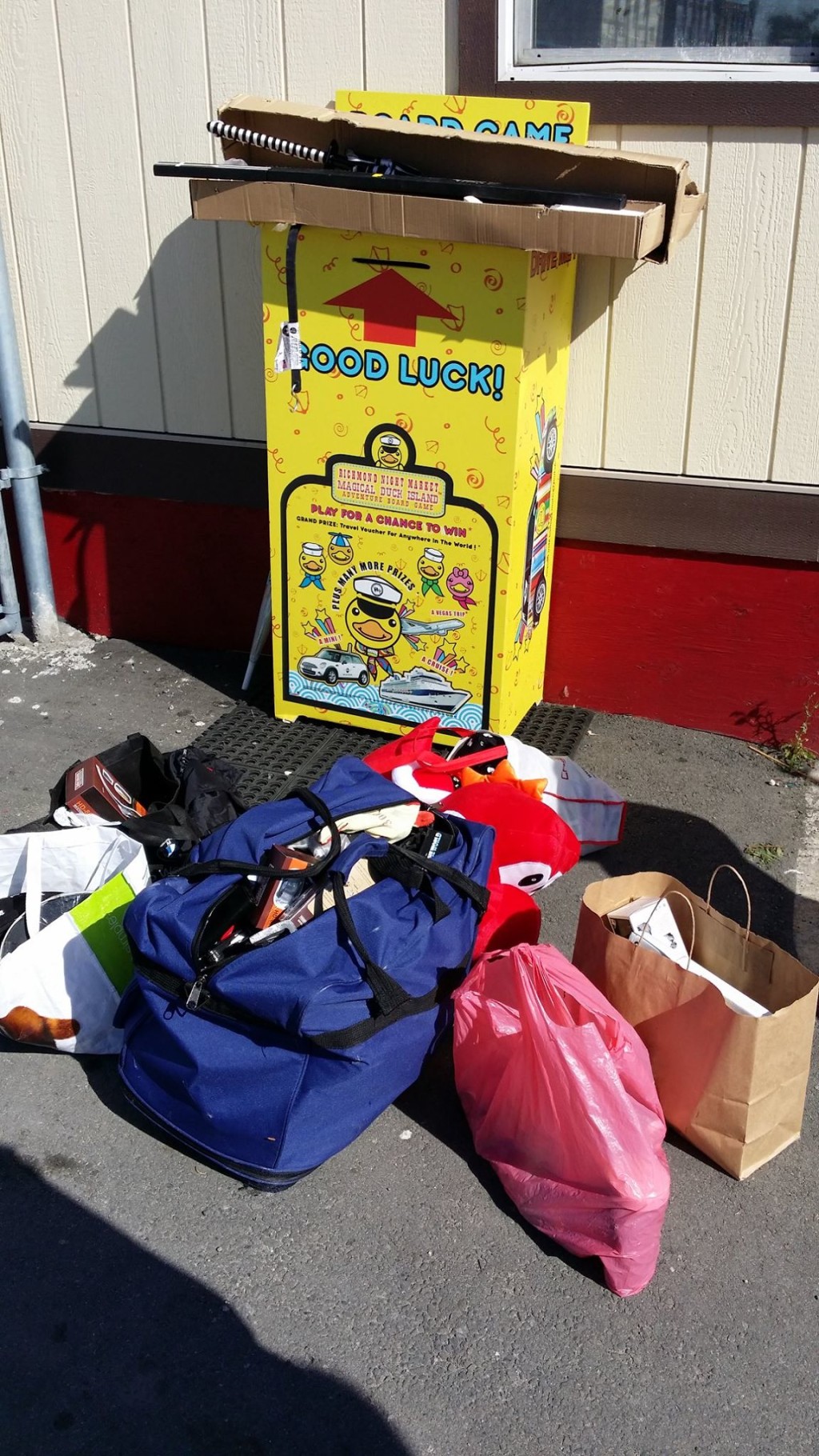