With my true and passionate hate-on for weddings, I had fears that “There goes the Bride” at the Metro would epitomize the stereotypical traditions of tying the knot. Oh how I was pleasantly surprised! 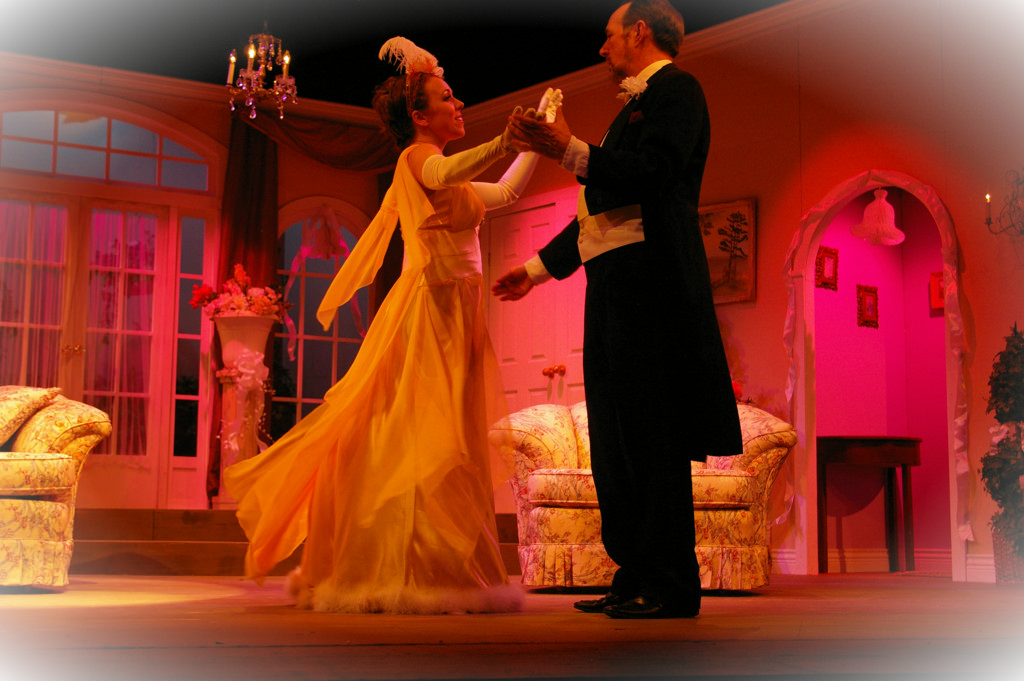 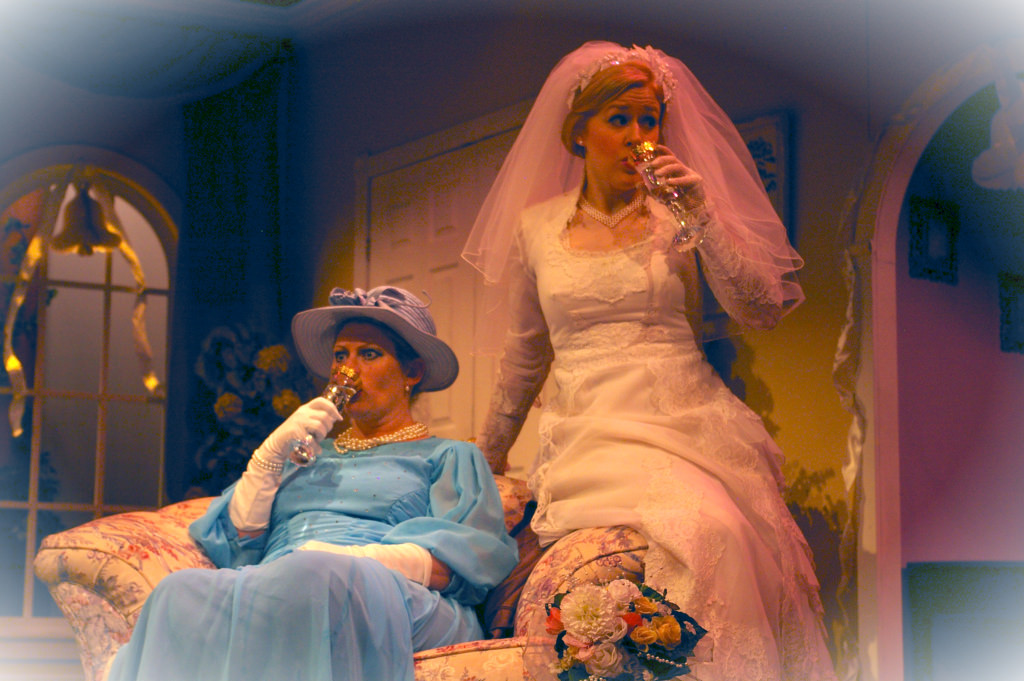 David Wallace as Timothy Westerby, takes us through an unexpected turn of events on the day of his daughters wedding. His misfortune is truly our pleasure. The audience cannot help but feel for the remarkable patience and understanding portrayed by Emma Green as his wife and mother of the bride, Ursula Westerby.

Fresh off his titanium hip replacement and now dancing and singing on stage is Don Glossop as Dr. Gerald Drimmond. His physical comedic moments and natural timed jokes felt fresh and hilarious. His subtle take on senility is truly one of the highlights. 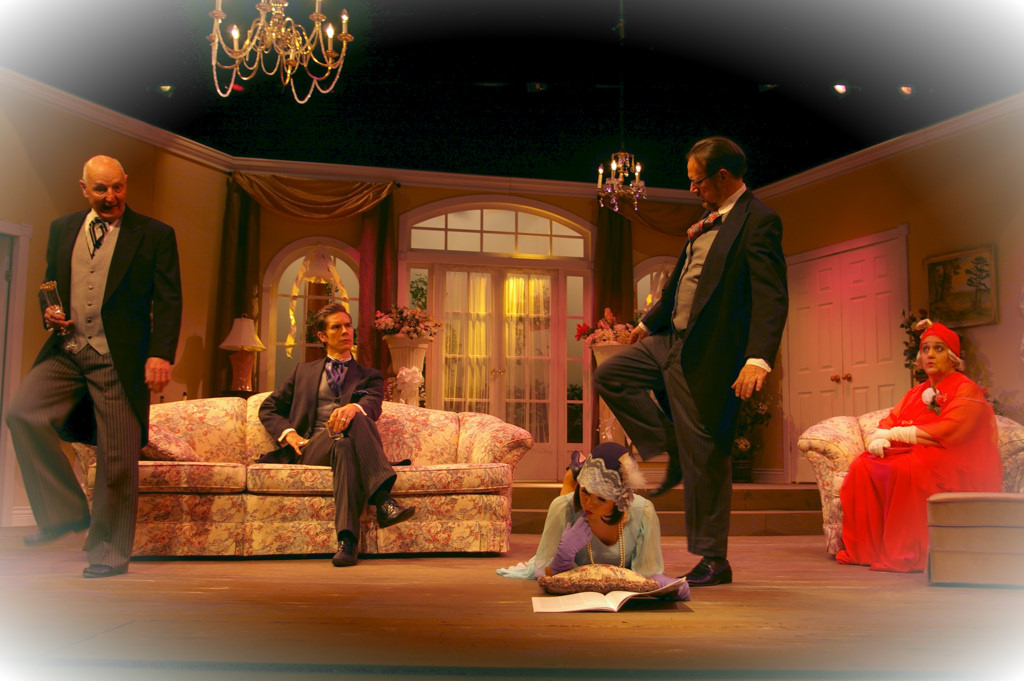 The cast is perfectly suited to this story and every detail from the music to the costumes creates a wildly creative and enjoyable show.

Directed by Catherine Morrison, choreographed by Vanessa Coley-Donohue, and stage managed by Anthony Stonechild. This is second time Morrison has taken on “There Goes the Bride” and her goals this time around were to brighten it with more music and action, she accomplishes this with gusto!

The historical Metropolitan Theatre Cooperative Society (Metro Theatre) is a non-profit theatre company nestled along the banks of the Fraser River.