Canadian alternative rockers Theory of a Deadman with special guests The Standstills will be bringing their string of hits to Hard Rock Casino Vancouver on Thursday, July 30, and one lucky Vancity Buzz reader will win four tickets to watch them live.

Formed in North Delta, Theory of a Deadman made a name for themselves after becoming the first band to sign with Nickelback frontman Chad Kroeger’s 604 Records in 2001. The following year, they released their debut eponymous album, which featured the hit single, “Make Up Your Mind.” Their next album, Gasoline was released in 2005 and spawned the chart-topping single, “No Surprise” which peaked at #1 in Canada and reached #8 in the U.S.

Entering is easy! All you have to do is the following:

Contest entries will be accepted from time and date of publishing until 11:59 p.m. PST on July 29, 2015. One winner will be chosen at random and contacted through the platform they enter by.

Theory of a Deadman Vancouver Concert

With special guests The Standstills 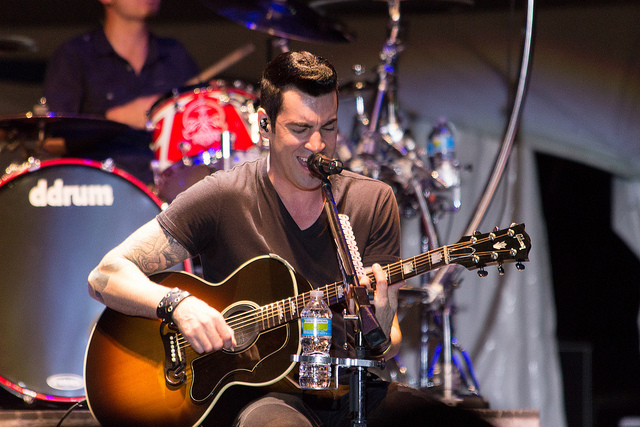