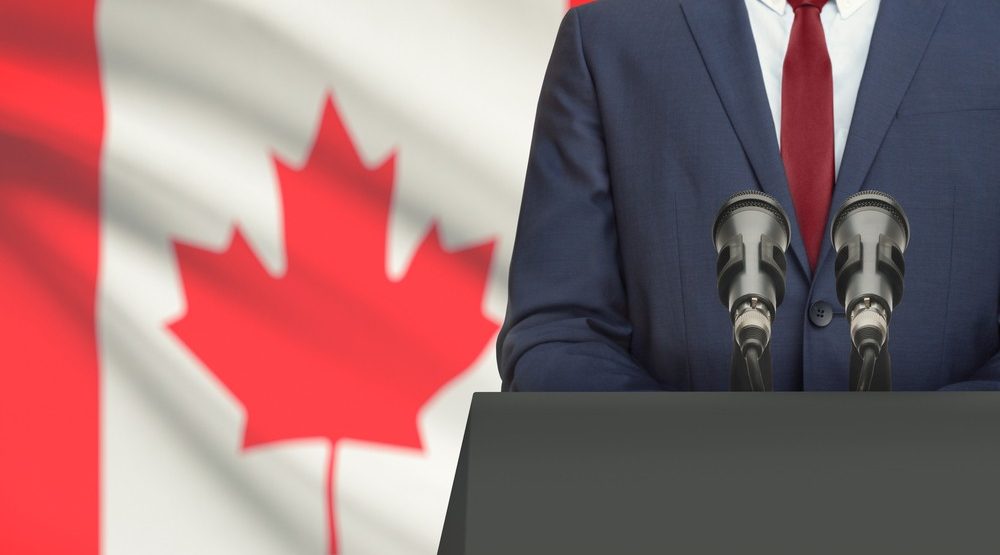 The group responsible for producing two televised leaders’ debates says the events will focus on five distinct issues, with some variation between the French and English events.

The English event Oct. 7 will concentrate on affordability and economic insecurity; environment and energy; Indigenous issues; leadership, both in Canada and internationally; and polarization, human rights, and immigration.

The French debate Oct. 10 will cover the economy and finances; environment and energy; foreign policy and immigration; identity, ethics and governance; and services to citizens.

The Canadian Debate Production Partnership also says the five segments of each debate will feature questions from a variety of sources, including the moderators, Canadians and the leaders themselves.

Open debate between all the leaders will follow the five structured segments at each debate.

The two debates will be free to stream and broadcast, and will be available in various languages, including several Indigenous languages, Cantonese, Mandarin, Arabic, Punjabi, and Italian.

Last week, the independent commission responsible for setting up the debates said the events would be live-streamed at 24 movie theatres across the country.