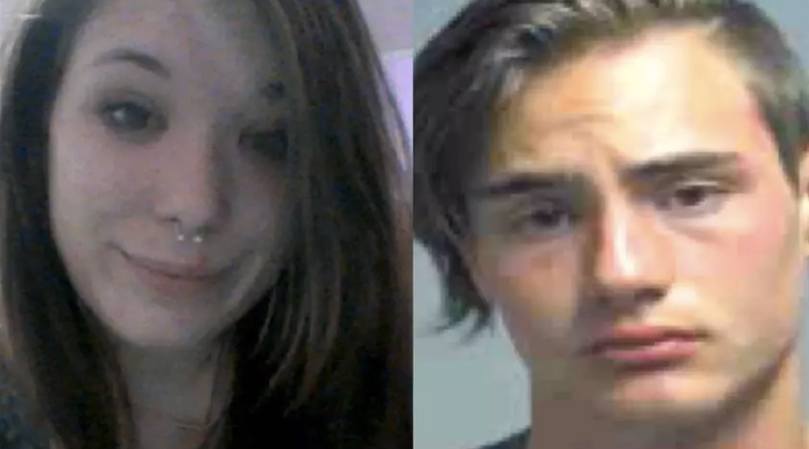 Squamish RCMP are asking for the public’s help in finding two suspects after $500,000 worth of stuff was stolen from a home in Lions Bay last month.

Police allege that on February 15, Brenden Eslick and Samantha Pelletier stole a number of items, including money, jewellery, Persian rugs, laptops and passports.

Adding insult to injury, the pair then allegedly stole the homeowner’s vehicle – a 2003 Grey Toyota Camry with BC license Plate 602 JEP – to make their getaway.

Also stolen were Palhavi gold coins, 24-carat gold antique Persian Kingdom earrings, a necklace, ring and bracelet set, plus passports, wills, and the deeds to the home itself.

Both Eslick and Pelletier are currently wanted on outstanding warrants related to the theft. They may still be in BC, but police said they also have connections to Alberta.

“This isn’t just a theft of items, these were family heirlooms and had significant sentimental value,” said Squamish RCMP Cpl. Sascha Banks. “The family is extremely distraught over the loss.”

Police are asking anyone who may have any information about the whereabouts of Eslick, Pelletier, or the missing items, to contact the Squamish RCMP at (604) 892-6100, or to remain anonymous, contact Crime Stoppers at 1-800-222-TIPS (8477) or online at solvecrime.ca.