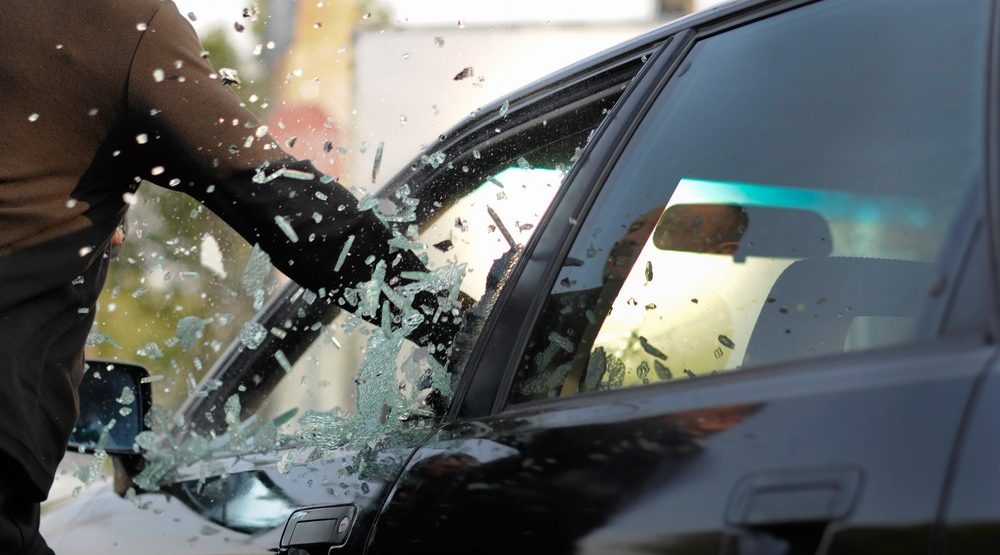 New statistics released by the Vancouver Police Department point to a concerning trend in thefts.

Thefts from autos increased 42% from August 2015 to August 2016, while theft of motor vehicles increased 24% in the same time period.

Seargeant Randy Fincham with the Vancouver Police Department tells Daily Hive that the thefts are spread evenly across the city, with no single area having more or less than another.

“I think people would be shocked to learn that one person can actually commit a number of break-ins to cars in one night all on one street,” Fincham says. “So that can have an impact on those numbers.”

“There are people out there who can do hundreds of cars in a single night to try to get change out of an ashtray.”

Fincham suspects the public might have played a role in the increase in thefts from autos as well by leaving parcels and bags visible in their cars.

As for the increase in stolen cars, Fincham believes it’s related to people with easy-to-steal vehicles not properly securing their steering wheels, and criminals becoming more savvy when it comes to circumventing immobilizers in modern cars.

He adds for certain vehicles such as pre-2000 Honda Civics, the VPD offers free steering wheel locks to reduce the number of auto thefts occurring in the city.