It is a rainy grey Vancouver night and I find myself venturing into “The Shop” theatre space at Renegade Studios. The space is dark and cozy, with a sectioned off stage surrounded by seats on 2 sides leaving the other sides backed against walls.

I love walking into a play with little or no knowledge of what type of story awaits me. This results in the most genuine reaction of emotions I can experience. There is no part of me prepared for tragedy or romance, just simply spontaneous reactions.

The room darkens to pitch black, music begins playing, the rattle of a chain on the floor is all that can be heard over the vocal caress of Ella Fitzgerald. 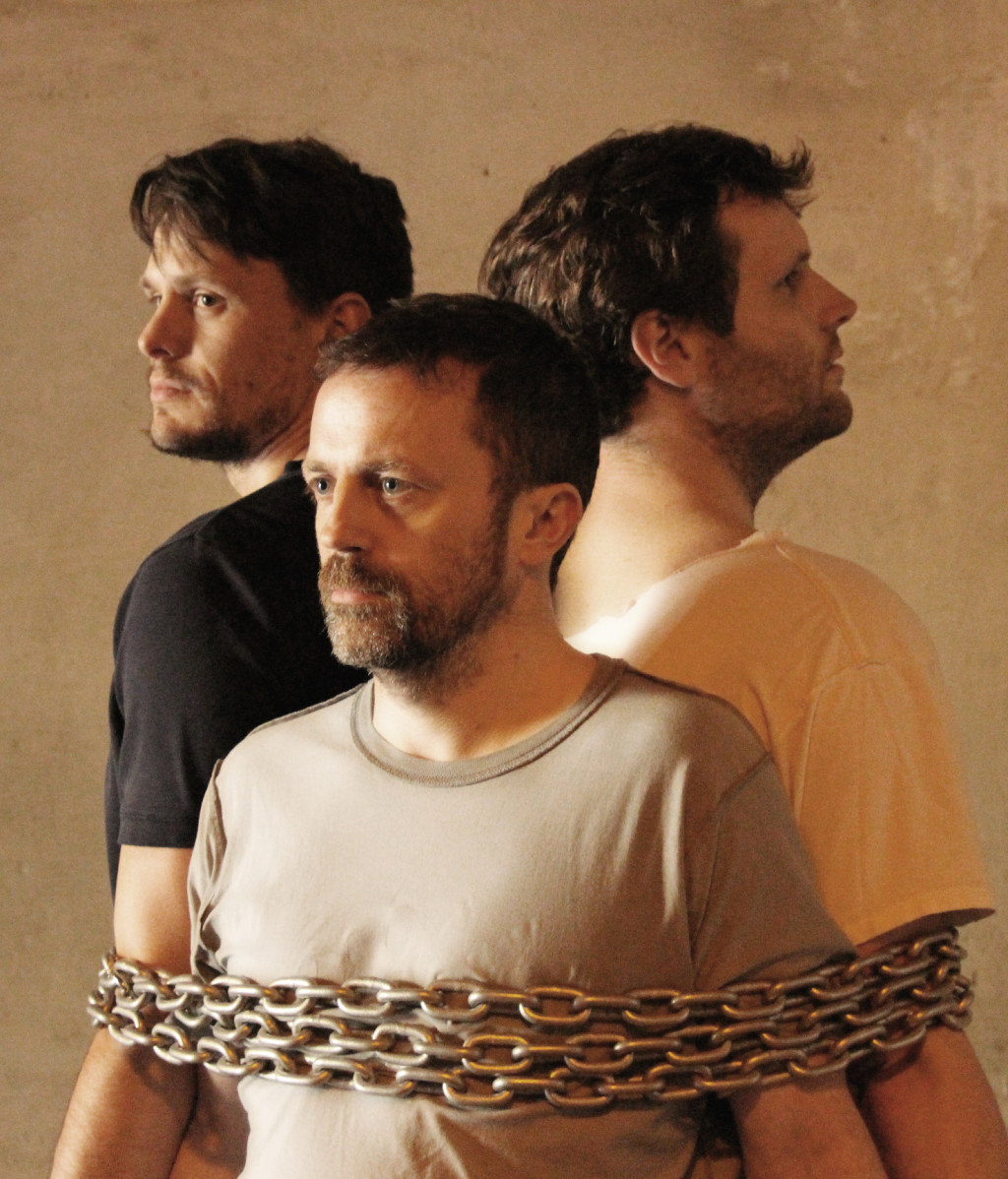 An Irishman, an American, and an Englishman are all hostages in Lebanon…

The three young men are strangers who find themselves captured in Beirut, chained to the wall, with no way to communicate with the outside world, no idea why they’re there, or if they’ll ever be released.

What could have been a dreary 2 hour script of human despair was instead an intimate look into the emotional journey of the minds of 3 men trapped for months with only each others company. The intimate size of the space allows the performers to create a feeling of camaraderie between themselves and the audience.

Lead actor Ashley O’Connell, who was in fact born in Dublin. is playing an Irishman and using his original dialect on stage for the first time since his arrival in Canada. His emotional performance leaves little doubt to his skill as an actor.I can feel the intensity of anger and fury shown by O’Connell as his face reddens and the veins in his forehead bulge. He will be joined on stage by Kirk Smith and up-and-comer Jay Clift.

The trio portray the story inspired by the real-life imprisonment of Brian Keenan (who was held hostage in Beirut from 1986 to 1990). It is believable, passionate and portrays raw human connection.

Their entrancing journey of mental deterioration shows the creative elements used to keep the men from giving up hope. They bond over stories of their lives and create elaborate fantasies that pull the audience in.

For more information on the show and the team go to: www.dancingmonkeypresents.com Someone Who’ll Watch Over Me