Facing East is the new heartbreaking and revitalizing musical based on the 90 minute play of the same name that premiered in Vancouver, presented by Fighting Chance Productions at the Jericho Art Centre until May 14.

This musical is both heartwarming and tragic as it centres around a Mormon’s family struggle with infidelity, substance abuse, questioning religion and hidden homosexuality. Facing East is a new musical based on the stage play of the same name and Fighting Chance Productions took on it’s Canadian premiere as well as the first fully-staged version of the show.

This production was fearless and exciting, despite there only be four actors in the cast and while there are some music composition issues that could be ironed out, it was another success for Fighting Chance Productions. 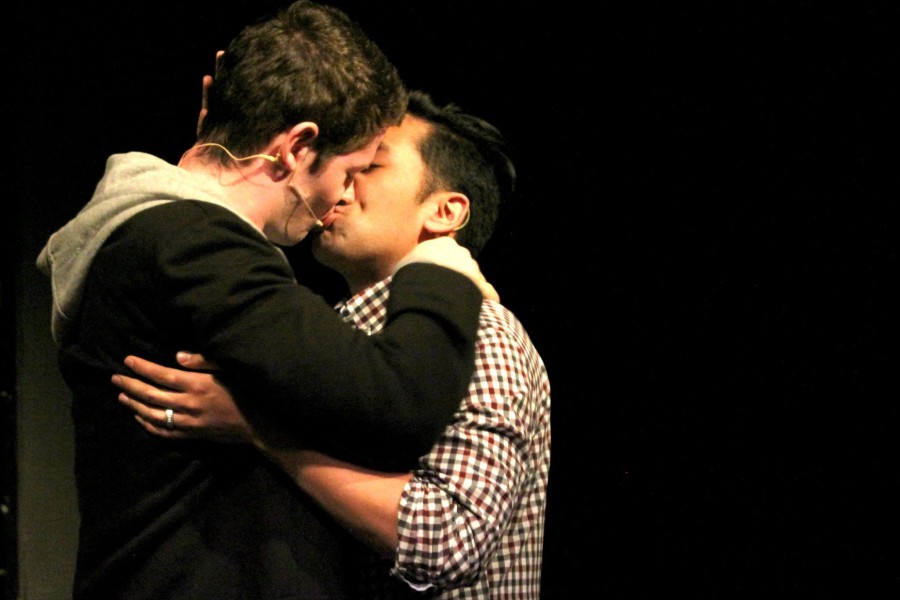 Jesse Alvarez as the closeted ‘Andrew’ gave one of the best performances of the night. His voice was gorgeous and he portrayed the conflicted Andrew with such conviction and commitment that the audience immediately bought in to his internal struggle. Opposite him was Matthew Montgomery as ‘Marcus’, the charming boyfriend of ‘Andrew’. Montgomery brings a beautiful honesty and voice to the stage as well as a lightness that is a perfect contrast to weightiness of the rest of the show.

Alvarez and Montgomery’s intense and believable chemistry as ‘Andrew’ and ‘Marcus’ made for some of the best moments of the production. Both their parts demanded falsetto and both young actors took the challenge in stride, the strength and clarity of their voices complimented each other beautifully. Their shared songs, harmonies and scenes were magnetic, making the end of the show even more tragic.

Mandana Namazi as the mother was great but she seemed afraid to fully commit to her role of troubled mother. Whether it was the music or writing that she struggle to connect with, it made it hard to sympathize with her character. Despite this, she’s a fantastic actor with some of the most dissonant music to tackle and she does so with enthusiasm.

As the father, ‘Alex’, Frances Boyle, was extremely present and captivating. His blatant compassion toward his son and his struggles made the Mother’s rejection all the more brutal, something that Boyle played perfectly. His ‘happy-go-lucky’ Dad facade slowly broke down as the show progressed, revealing more and more honesty as each song went by. 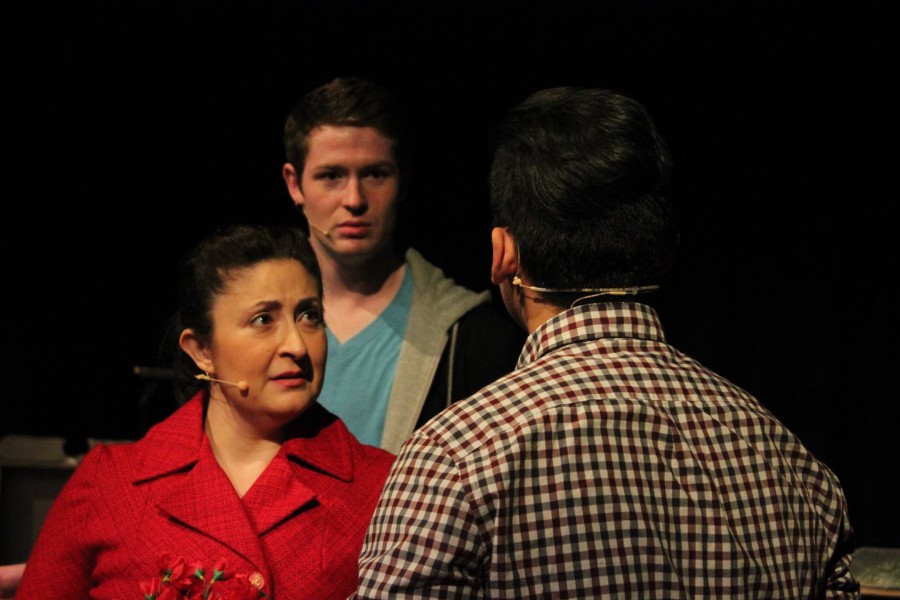 The set design was simple but effective, although the layout seemed a little wide and unused for my liking. As a nice tie-in to one of the main character’s hobby of scrapbooking, surfaces of the set were covered in photos, making the atmosphere of the stage even more intimate.

My one complaint was how short it was. With a running time of only ninety minutes without an intermission, I was left wanting more. I feel like with the transition from straight play to musical could have expanded on certain moments, delving into the character’s backstory and psyche more. It also would’ve provided the opportunity for the audience to get to know the character’s a little better, as they had such a brief time to take them in. This would also help with the writing of the mother’s character. If they had given her even one more solo in the musical to explain where she was coming from in the rejection of her son, it would have humanized her character more. 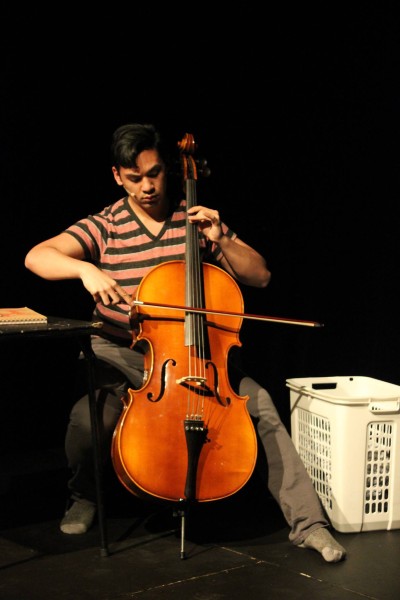 There’s something breathtaking and devastating about Facing East that will leave you feeling like you’ve truly experienced something when you walk out of the theatre. In only ninety minutes, the cast, band and music take the audience on a undeniably human journey that will leave you mourning and celebrating life at the same time.

This new musical is raw and visceral, surely a combination of the lilting (and at moments intentionally dissonant) music and the commitment of the actors on the stage. With only two weeks left in their run at the Jericho Arts Centre, go see Facing East while you still can.