Filled with powerful performances and guided by a timeless script, A Doll’s House by The Slamming Door Artist Collective is a powerful piece of theatre.

Watching a play set at Christmas is a bit jarring before Halloween, but distracting thoughts soon disappear when Nora (Genevieve Fleming) walks onstage. Nora is the housewife of Torvald (Shaker Paleja), who is up for a big promotion at the bank. With three beautiful children, an opulent home, and days spent spending money, Nora seemingly has the perfect life. But this wouldn’t be much of a drama if the play ended there. 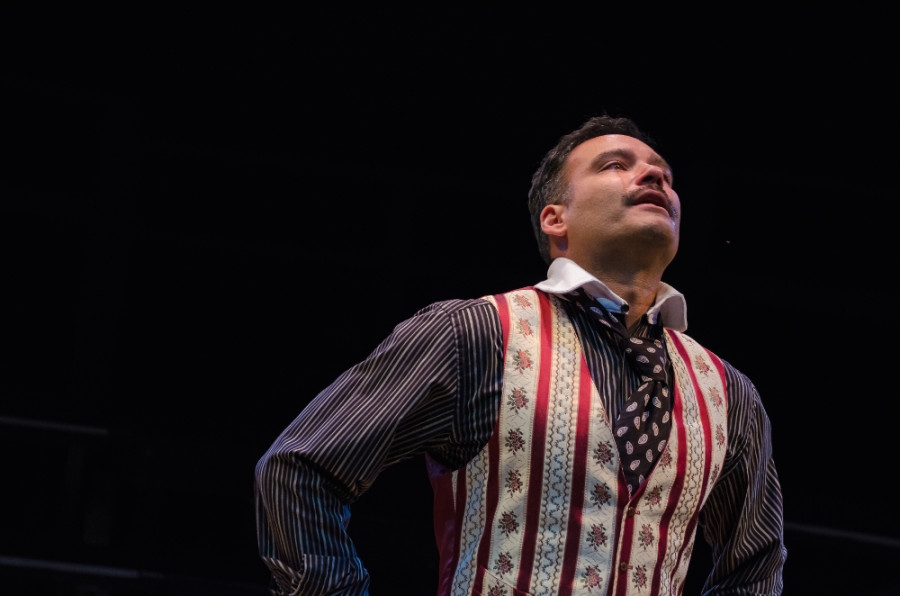 Nora’s life is turned upside down when her old friend Mrs. Linden, widowed and penniless, comes to visit. She helps her find a job at the bank where Torvald will soon become manager, but the act sets off a chain of events that reveals a dust cloud of lies. Nearly everyone in A Doll’s House has a secret, and the perfect life will never be the same when they’re revealed.

For a play that was first performed in 1880, A Doll’s House has much to say about modern relationships. At first glance, Nora, played with fantastic energy by Fleming, seems like she stepped out of a period version of The Real Housewives. Over the course of Henrik Ibsen’s three-act play, we discover that Nora is trapped in an unhappy marriage with an impossible debt to pay off; a predicament which Fleming’s intensity captures to a tee. 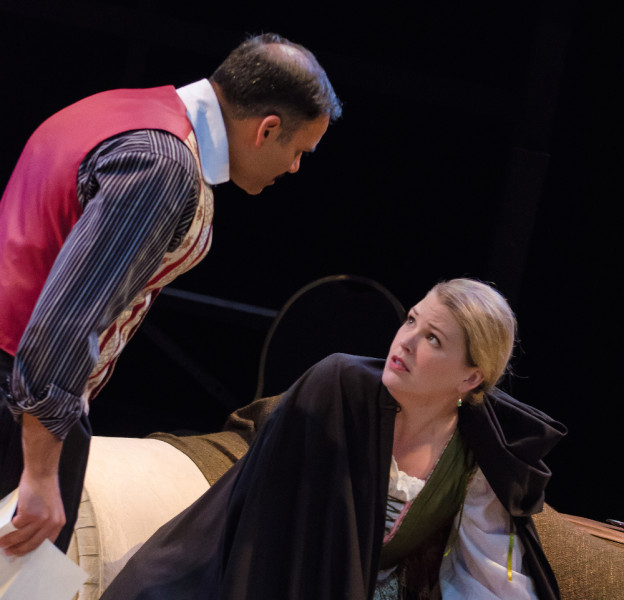 Paleja is condescendingly charming as Torvald, who dotes on his wife but keeps her on a short leash. Corina Akeson portrays Mrs. Linden with sympathetic layers, and her scene with Krogstad (Ashley O’Connell) was a highlight of the play. Sebastian Kroon as Dr. Rank and Laura Jaye as Ellen/Anna round out the players, and do a great job at keeping the story moving towards its heartbreaking conclusion.

Tamara McCarthy’s direction keeps the energy up for the two hour, fifteen minute runtime (with two short intermissions). The set by Sarah Mabberley and costumes by Christopher David Gauthier also do a great job of drawing the audience into the period piece.

A Doll’s House is an excellent contribution to Vancouver’s theatre scene. So why not go and get in the Christmas spirit a little early?