Wait Until Dark is a thrilling evening of theatre presented by Naked Goddess Productions in the intimate Havana Theatre this March. The tension will keep you on the edge of your seat as the plot of hidden identities, crime and manipulation plays out onstage.

The story begins with two ex-convicts, Mike Talman (Eric Regimbald) and Sgt. Carlino (Ashley O’Connell), who have worked together as con artists in the past, meeting in a seemingly mundane suburban house. Harry Roat (Angelo Renai) quickly arrives on the scene and lays out his plan to manipulate the blind housewife who lives there into revealing the location of a doll that her husband brought home from the airport. The twist? The doll is full of heroin. 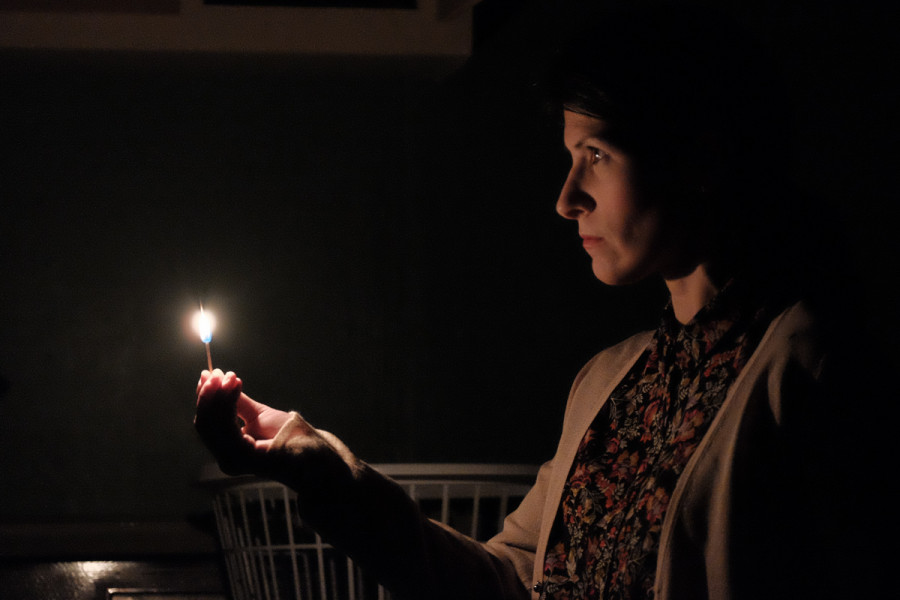 Naked Goddess Productions worked with a small but talented cast to bring this thriller by Frederick Knott to life on the small Havana stage. While pacing was a bit lacking, the general building of tension was present throughout the show. Whether it was direction or not, some of the characters seemed to lag on their lines, which could be an attempt at contrast but appeared more as tentativeness. There’s no doubt that this flaw will iron itself out as the run continues and the cast becomes more confident.

The small cast gave each actor a moment to shine. Ashley O’Connell had great comedic timing, getting the most laughs out of the audience which served as a nice break from the overlying drama of the play. Eric Regimbald played his role of the ex-con struggling with his conscience with honesty and great commitment. Though he didn’t have much stage time, Brent Clark stepped into the shoes of caring husband with ease and charm. Angelo Renai played the part of intimidating ‘Roat’ with dry humour and sociopathic bravado. 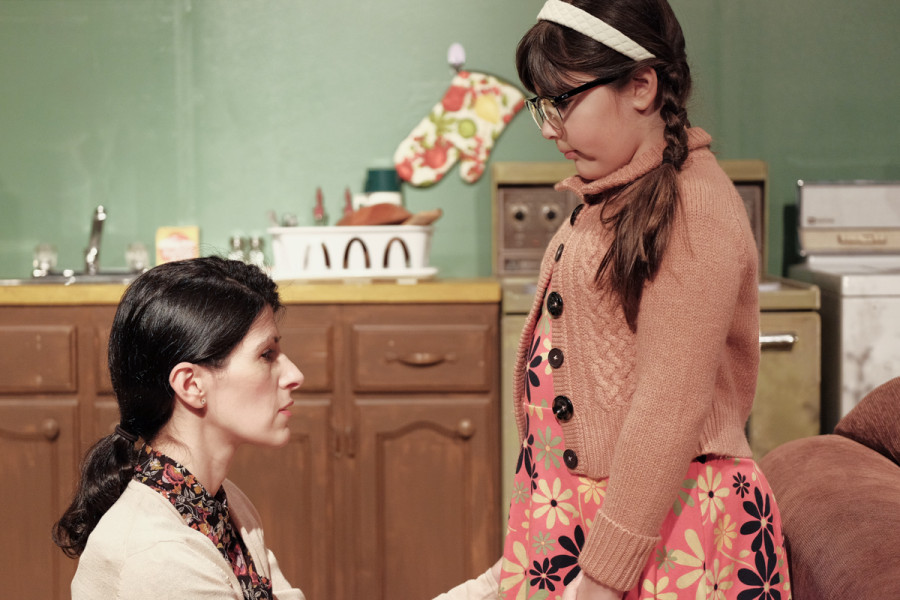 The standout of the cast, however, was Sandra Medeiros as the blind housewife, Susy Hendrix. A combination of great direction by Michelle Ferguson and obvious research done by Medeiros, inspired an authentic interpretation of the character’s blindness. The specificity in Medeiros’ movement was calculated and while it sometimes seemed to distract her from her lines, was incredibly well-executed. It does make me wonder whether hiring an authentically visually impaired actor would have been a better route but Medeiros put in the work that made her carry off the part with much success.

The set design, by John R. Taylor, was gorgeous and really set up the atmosphere of the play, making it easier for the actors and the audience to step right in without looking back. The Havana theatre is an intimate spot but the set capitalized on every inch of free space without making the small blackbox feel cramped. This really is a testament to the design and construction of the set. The whole show happened in one location (the kitchen) making it essential for the set to be captivating and Taylor definitely succeeded; the attention to detail was immaculate, with a functional fridge, washer and oven featured in his design. 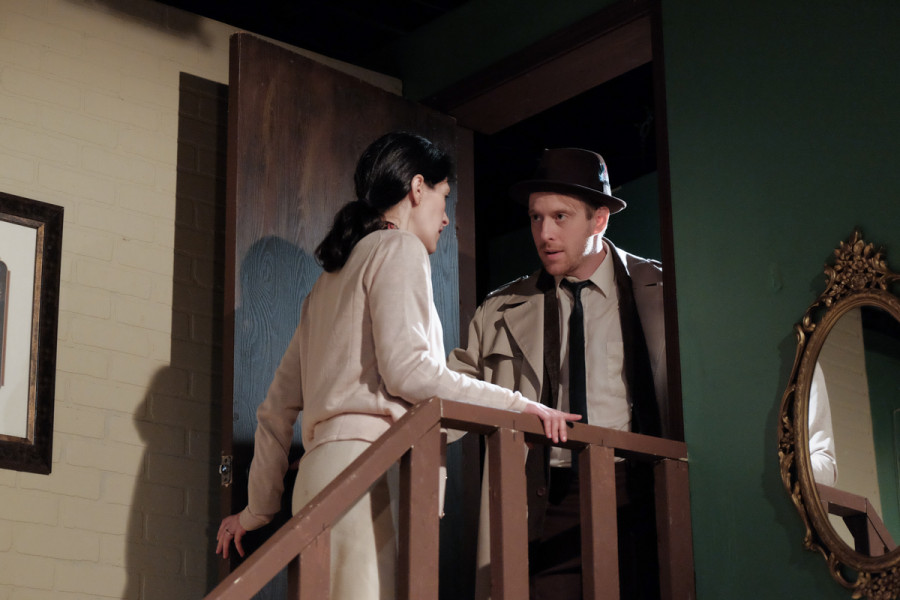 The fight sequences, choreographed by Sylvie LaRiviere, were tight and era-appropriate. One of the most exciting moments of the entire show was a fight at the climax where Susy and Roat are battling in near-darkness. The hand to hand combat was lit only by a spot of light emanating from the fridge and it was incredibly realistic, despite how little the audience could see. This lent itself to the tension building as the fight featured a knife, making it hard not to worry about the actor’s safety involved. Thankfully, the choreography was well executed and professionally created to ensure safety and realism.

Wait Until Dark is an evening of thrilling mystery presented by Naked Goddess Productions, chock full of local talent.

Naked Goddess Productions presents Wait Until Dark at the Havana Theatre, 1212 Commercial Drive, Vancouver from March 1-12, Tuesday-Saturday at 8 p.m. Tickets can be purchased for $20 in advance online or for $25 at the door.