In commitment-phobe Vancouver, many people have difficulties even attending a single evening of theatre. Schedules don’t work out among fellow theatre buddies, or the show’s description doesn’t quite capture the imagination. Now, picture the intensity of that single night spread out over the span of 21 days, with tidbits following you around in everyday life. Chronic ‘maybes’ on Facebook – this probably isn’t the show for you.

This is the miss-it-and-weep fall production that Radix Theatre, one of Vancouver’s most experimental companies, is bringing to bold and fearless participants. It’s called TBD: Liberation Through Hearing, and is loosely based off of ceremony of death and rebirth in the Tibetan Book of the Dead.

The enduring strength of independent theatre lies within the exclusive nature of the work: miss out on the “wrong” show, and you’ll run the risk of only hearing about it secondhand from lucky attendees. Due to funding shortfalls, artistic attention span, and sheer chutzpah in pulling off the production, many premieres don’t return to Vancouver for a long time (if ever). TBD, for example, only 100 exclusive tickets are available. 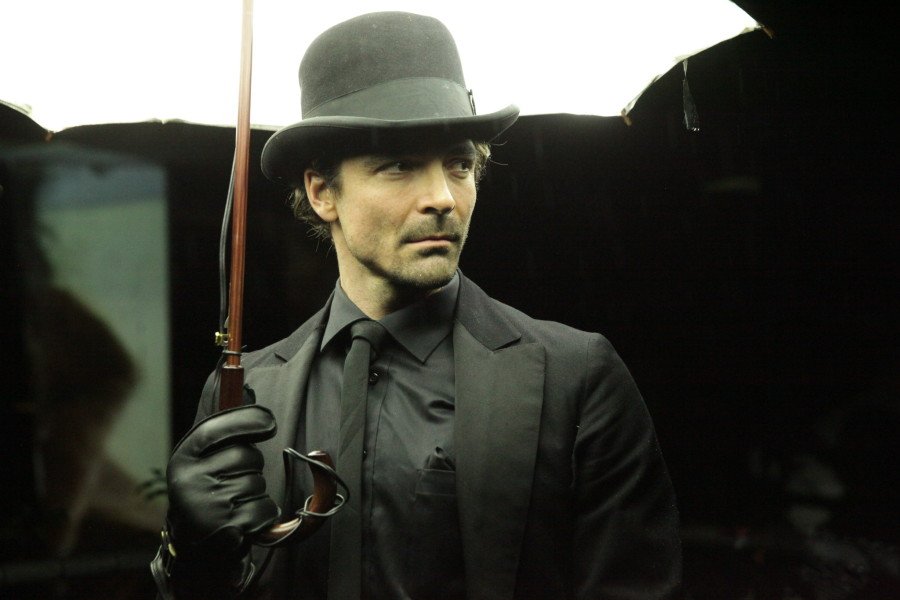 Weird ideas like this tend to come out of slightly off-kilter folks, and Radix Theatre is no exception. The company is arranged in a collective structure driven by Artistic Producer Andrew Laurenson, who brainstorms new ideas with the help of eight associates. Laurenson takes the ideas that stick and sees them through to production. “It’s both an incredibly rewarding and frustrating thing to do,” admits Laurenson, “because you have to be very generous and open with your ideas – especially the ones that aren’t carried forward.” But ever since inheriting the company in the late ‘90s, the arrangement seems to be working, with Radix producing innovative shows inside a tour bus, a diner, an underground garage, and at IKEA.

The idea behind TBD, says Laurenson, came out of the desire to experience life and death within someone else’s body. Building off the format of the ancient Buddhist tome (but not necessarily the religious aspects) and adding smartphone-enabled technology, the three-week experience connects participants in unconventional ways. You could receive a text message one day, have an unexpected in-person encounter the next, or take in a scene at various locations around the city. TBD blends everyday life with theatre, letting audience members engage with the story over the long-term without forcing judgement. 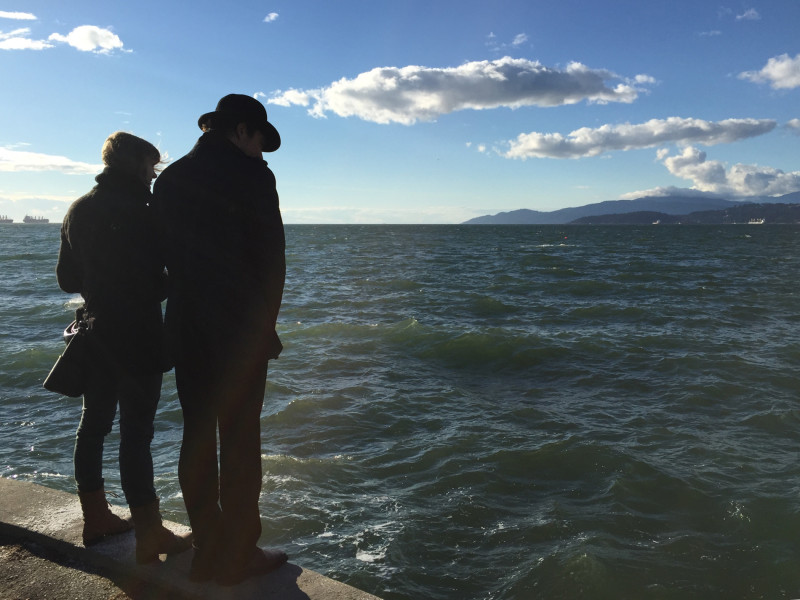 In our stressful everyday lives, we are often told to put down our phones and engage with the world around us. TBD offers a slightly different antidote towards enlightenment:

“Most of us are now engaged with the world mostly through our smartphones. We see everyone just fixated on them. We felt that there was a really interesting dynamic to explore the themes of distraction, fear of death and attachment with the help of modern technology.”

TBD: Liberation Through Hearing is an 21-Day Theatre Journey from October 25 – November 14. Audience members must live within the car2go zone, excluding UBC, the area south of 49th Ave., and North Vancouver. Radix will provide a limited number of smartphones, in addition to a select number of discounted tickets for low-income patrons. More information here.