From May 11 to 22, Upintheair Theatre is set to present its fourth annual rEvolver Theatre Festival. The festival, which will be held at The Cultch, will feature nine mainstage productions of original works performed by various artists from across Canada.

The Vancouver-based theatre company, which was founded by Daniel Martin and David Mott in 1999, is dedicated to creating and presenting contemporary and boundary-pushing works while providing an opportunity for emerging artists to work together and learn from each other. In this vein, the programming of the rEvolver Theatre Festival is creatively bold, with an emphasis placed on local talent from recent graduates to experiences professionals.

This year, the festival will feature a wide variety of styles and themes ranging from circus and puppetry to immigration and self-help. The lineup includes seven presentations from Vancouver artists, alongside one from Toronto and another from Ottawa. There will also be companion events, such as a reading series, workshops, demo-stage discussions that will be both free and by donation.

Here are three productions that’ll be performed at the rEvolver Theatre Festival to mark on your calendars. 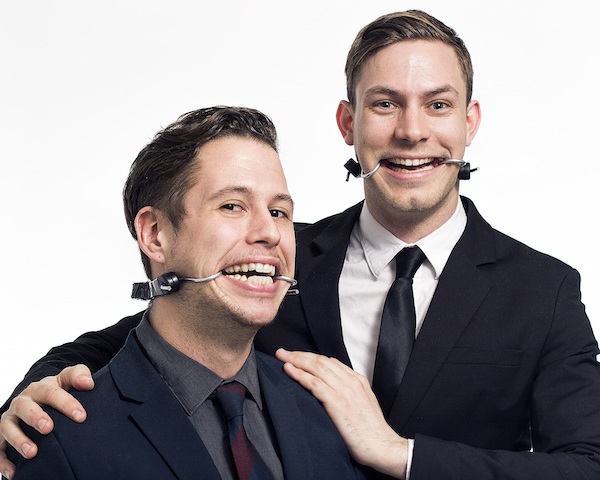 Ottawa’s May Can Theatre will be performing in this immersive self-help seminar that depicts two, self-impressed salesman pitching products that guarantee eternal happiness. By delving into the dark world of brainwashing, scam-schemes, and corporate double-entendres, this question remains: can someone who doesn’t know happiness really sell it?

I Want To Tell You Something 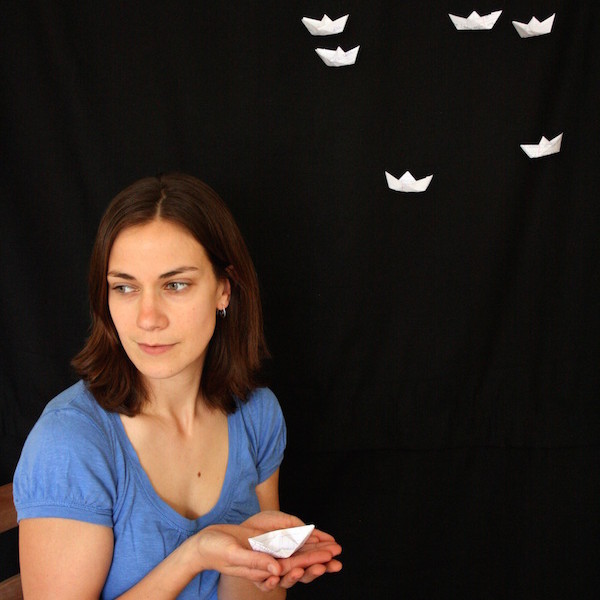 In its Canadian premiere, I Want To Tell You Something presents an intimate exploration of the stories that make us who we are. Created by Vancouver artist Caroline Sniatynski and performed in a small space, this hybrid of theatre, storytelling, memory, and myth combines personal narratives with the Greek myth of Iphigenia. 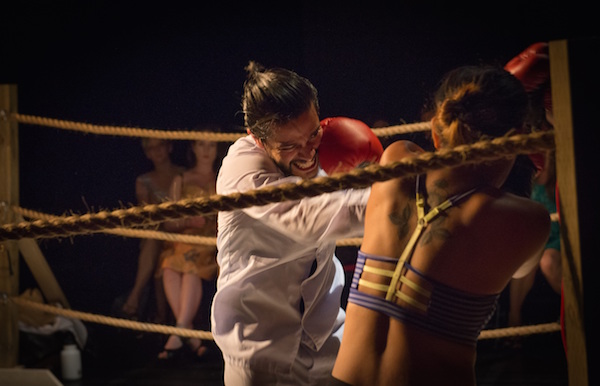 This multilingual production by Vancouver’s rice & beans theatre is structured as a 15-round boxing match, telling the tale of two immigrants whose happy ending is derailed by a life-threatening infection. Both a passionate and personal adaptation, Mis Papás is inspired by the parents of playwright and director, Pedro Chamale.