The story follows seven year old, Isabella Connor (Paige Fraser), along on her adventure into the world of beauty pageants. A bit frumpy and impressionable, Isabella is in for a real surprise when she realizes just how cutthroat the pageant world really is. Will she fight to survive or drown in glitter? 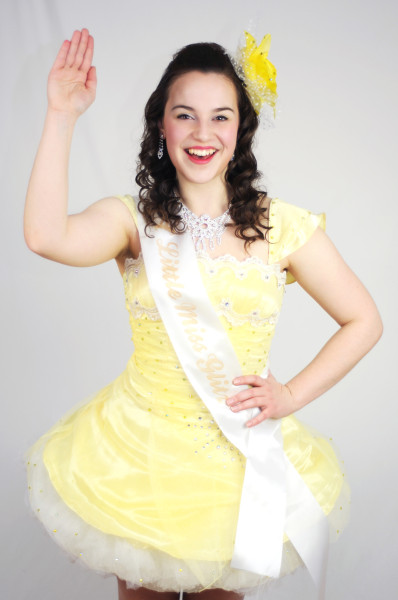 But here’s the best part: there’s a twist. There’s no scripted winner and every night, the judging panel is pulled from the audience to make the final decision of who’s the beauty pageant champ, guaranteeing a different, improvised ending to the show to every night. You can see the show more than once and it will never be the same twice. 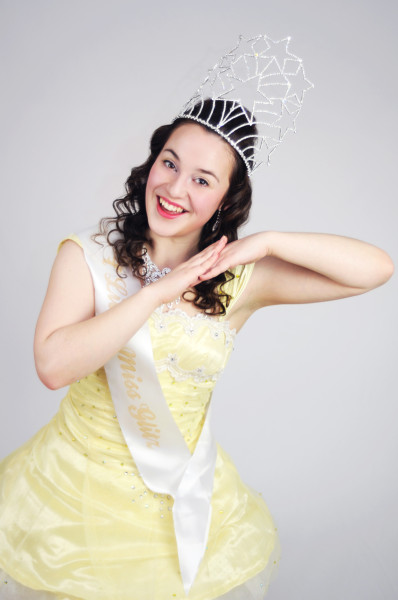 With the motto “go glitz or go home!”, audiences will quickly fall in love with this original, quirky and hilarious new piece of theatre. Whether you’re a fan of Honey Boo Boo or not, you’ll love everything that Little Miss Glitz has to offer, from the stunning featured talent to the unexpected and unscripted ending, you won’t want to miss it!