Andy Thompson was really squeamish about blood, once upon a time. It’s a good thing that the Artistic Director of The Zombie Syndrome has gotten over his fear, as Andy deals in the language of blood and brains these days.

Fan favourite The Zombie Syndrome is back for its third annual instalment of choose-your-own-adventure meets smartphone-enabled clues meets site-specific play, all seeped into pop culture references of zombie culture. This is no amateur production, as evidenced by the numerous nominations and critical acclaim. I very much enjoyed last year’s instalment, On Death Island, which enjoyed a number of sold-out shows and a ‘Critics’ Choice Innovation’ Jessie Award nomination. 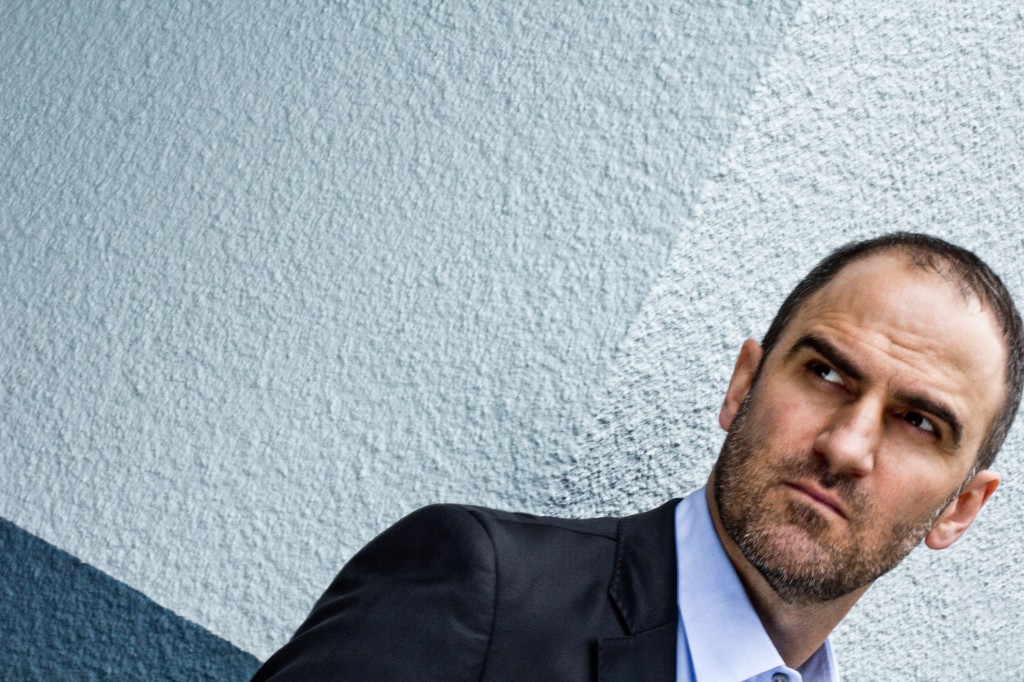 How does one keep such a concept fresh and prevent it from going stale? In a phone interview with me, Andy states that he draws inspiration from all of the zombie subcultures from various genres and mediums. To keep his finger on the pulse, Andy also enjoys attending Vancouver’s annual Zombie Walk. To do the same thing each year, Andy states, would be boring for both him and his audiences, many of whom have been hooked from the show’s early conception.

This year’s theme focuses on ‘drug addict zombies,’ a topic Andy claims is not far from reality:

The Centre for Disease Control has discovered the Zombie Syndrome virus is somehow being laced in a highly potent street drug known as “Death’s Door.” Officials from the Department of National Defence, desperate for reinforcements, are once again calling audience members to duty. In this brand new interactive, smartphone-enabled, and clue-breaking adventure, thrill-seeking audiences must infiltrate and take down the shady criminal network behind Death’s Door, stem the pandemic, and save the world. 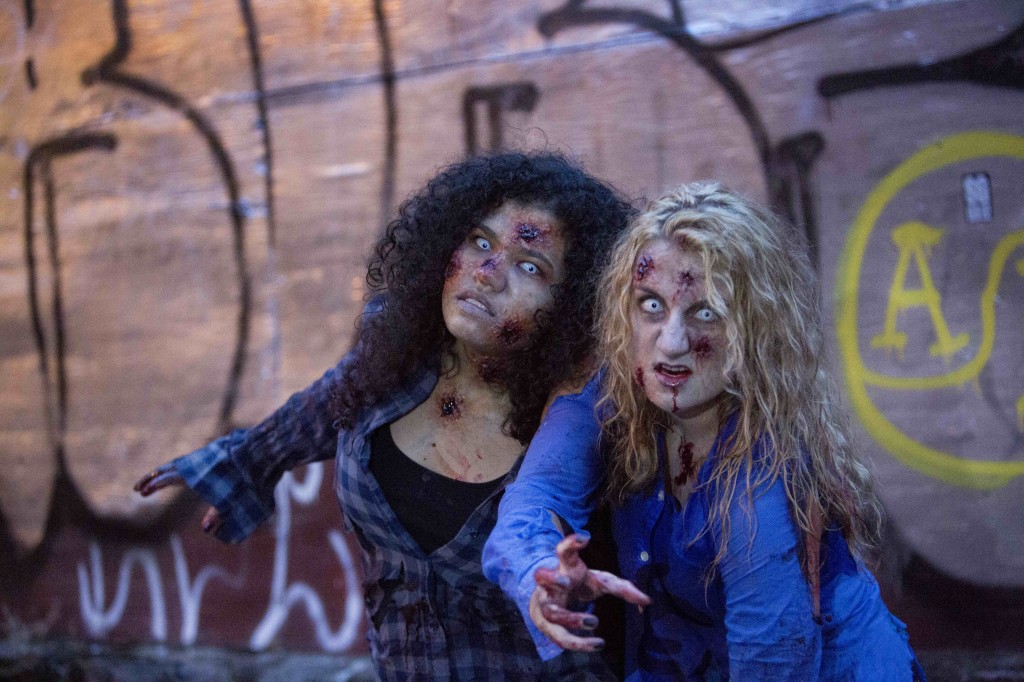 Science Fiction is a genre that usually escapes traditional plays, given the cost to put on a believable production. Andy deals with this limitation by carefully negotiating the line between camp and scary. He also attracts and hires the next rising stars of actors, makeup artists, and other production crew, giving them a great opportunity to break into the industry while having a whole lot of fun.

Beyond that, the company also does a lot of community outreach, working with young people with special needs, as well as giving youth the opportunity to work behind the curtain. Unbelievably, this year’s Zombie Syndrome is 100% wheelchair accessible. It’s a feat that larger theatre companies with stationary productions still struggle with, but Andy’s long history of working with disabilities has made him especially committed to make the show accessible for all. For more specific information about accessibility, contact The Virtual Stage.

The Virtual Stage is notoriously close-lipped about their location and play details – ticket holders only learn about the starting point in cryptic emails and phone calls the day before the performance. That being said, I pressed Andy for any details about this year’s production.

A few teasers: On Death’s Door will be a completely urban experience within the span of two downtown city blocks. There will be more indoor locations than before, so Vancouver’s fickle weather won’t be as much of a factor as previous years. Distance between sites are also shorter, so expect a tight, dynamic circuit and a few more scares packed in. 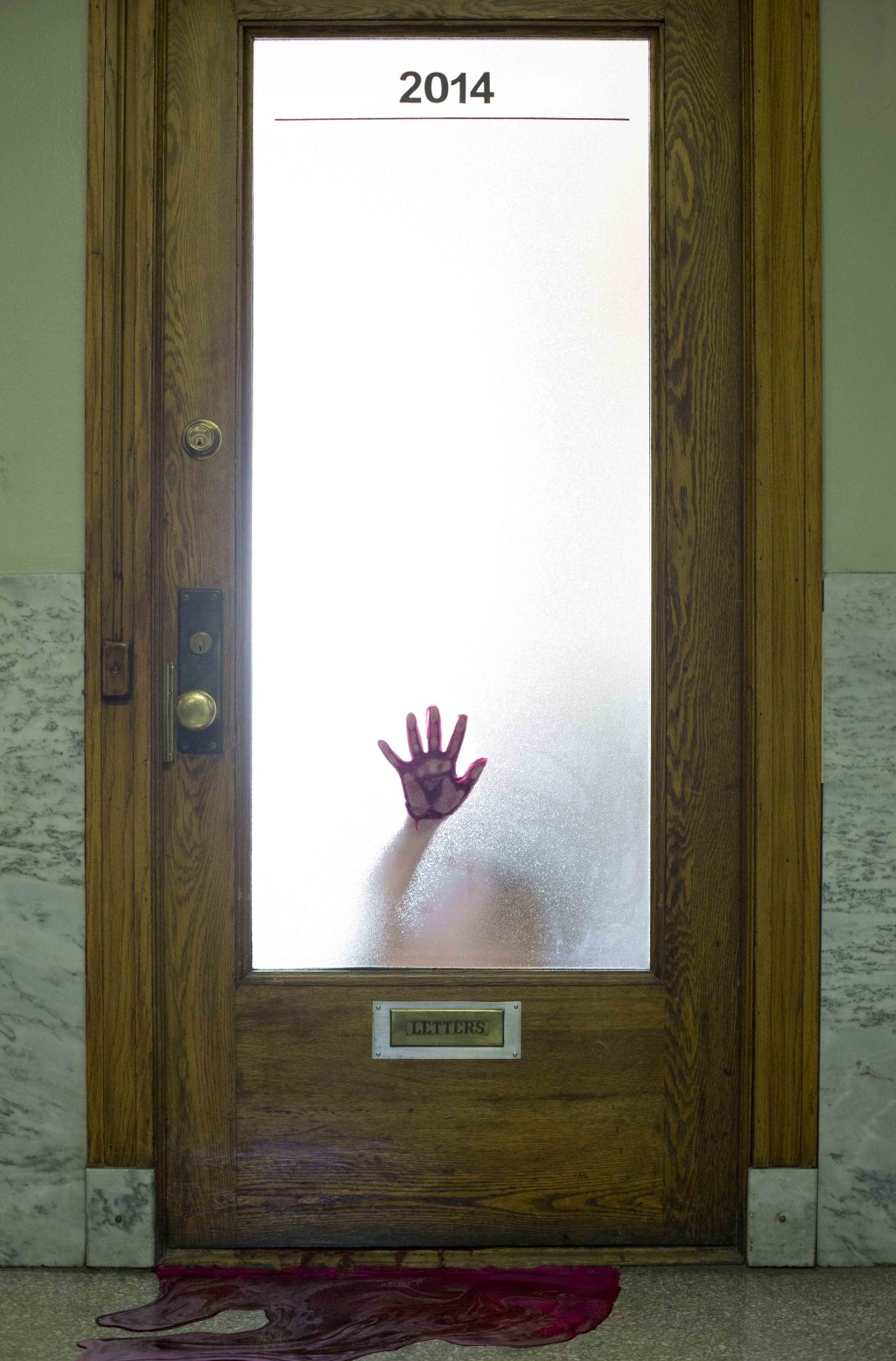