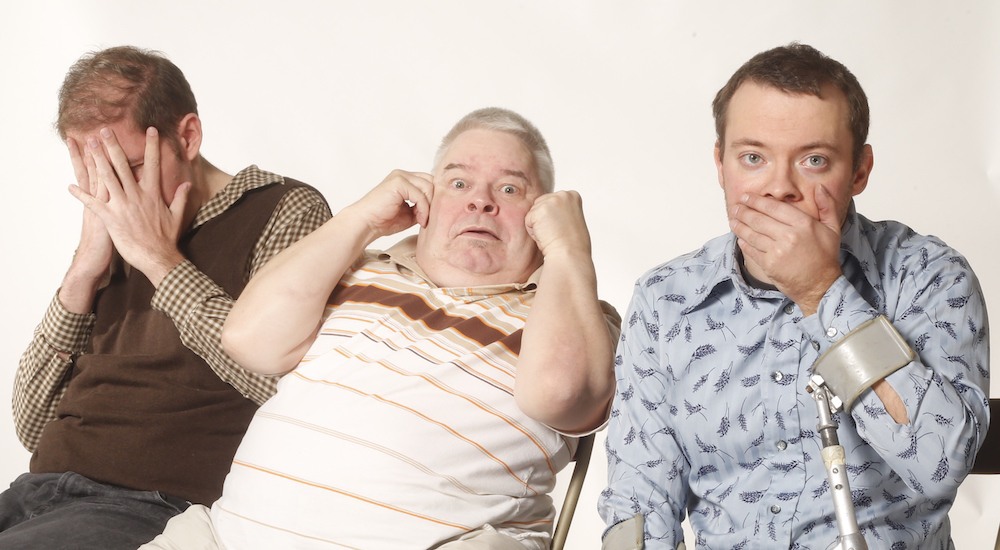 The experience inspired the Vancouverite to enter the world of theatre. Now, as the Artistic Director of Realwheels Theatre, she’s preparing open her own production of the same play. Cohen explains that since Freeman lived with cerebral palsy, his first-hand experience gives CREEPS an authentic voice. 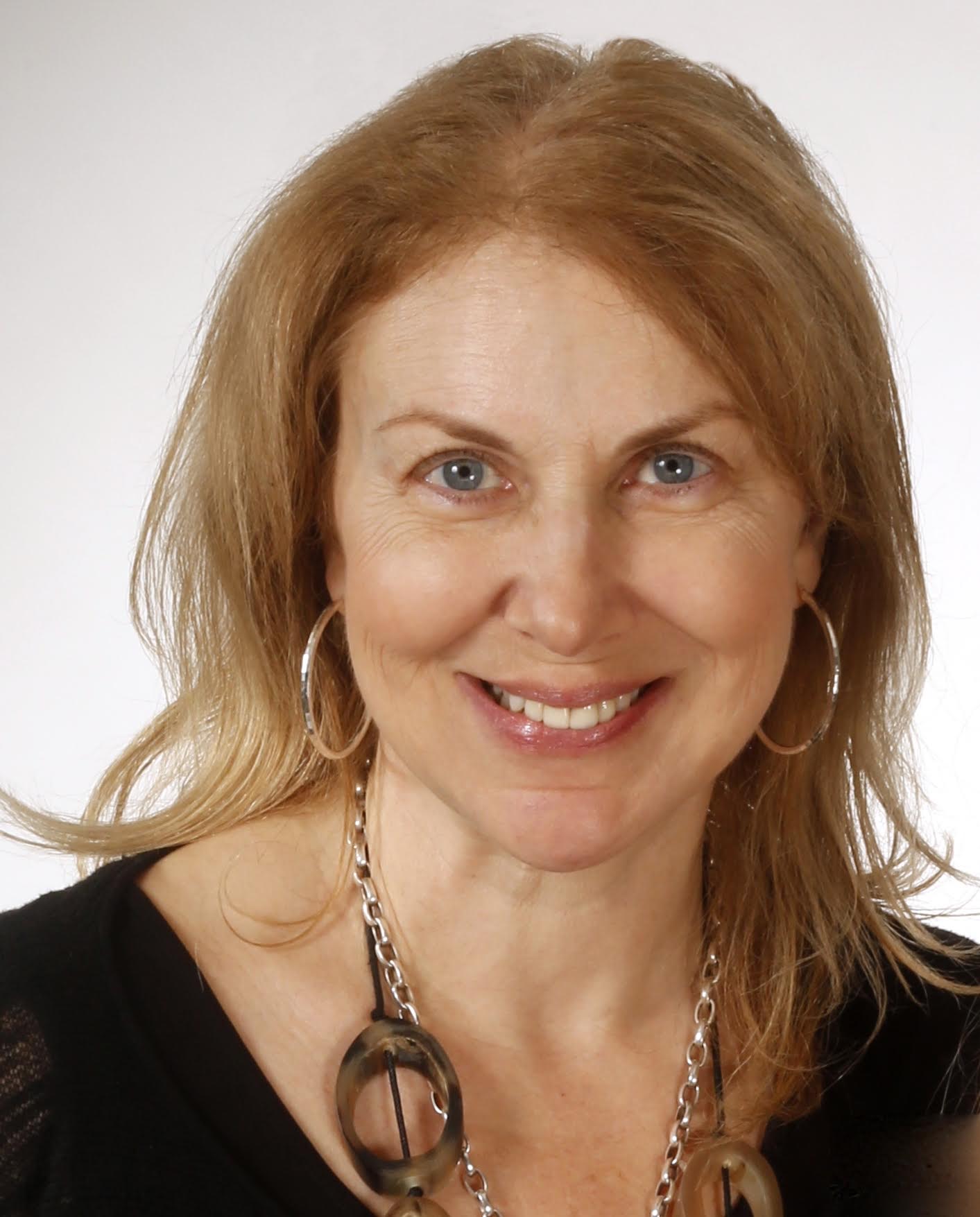 “The typical professional rehearsal period is three weeks, full-time,” says Cohen. “In order to accommodate the stamina of our cast members with disabilities, we extended the rehearsal duration to six weeks but only rehearsed four hours a day.”

Cohen claims that this adjustment benefited everyone, as there has been more time to explore creative ideas. The professional actors have also been able to juggle other projects and auditions around the shorter work hours.

“There are a few costs with extending the rehearsal period, but they’re really minimal and I think it sends an important message not just to other theatre companies, but across the board,” notes Cohen. “Every time there’s an accommodation made for a disability, virtually everyone benefits. Whether it’s signage, physical access to a ramp, technical accommodations… everybody benefits.” 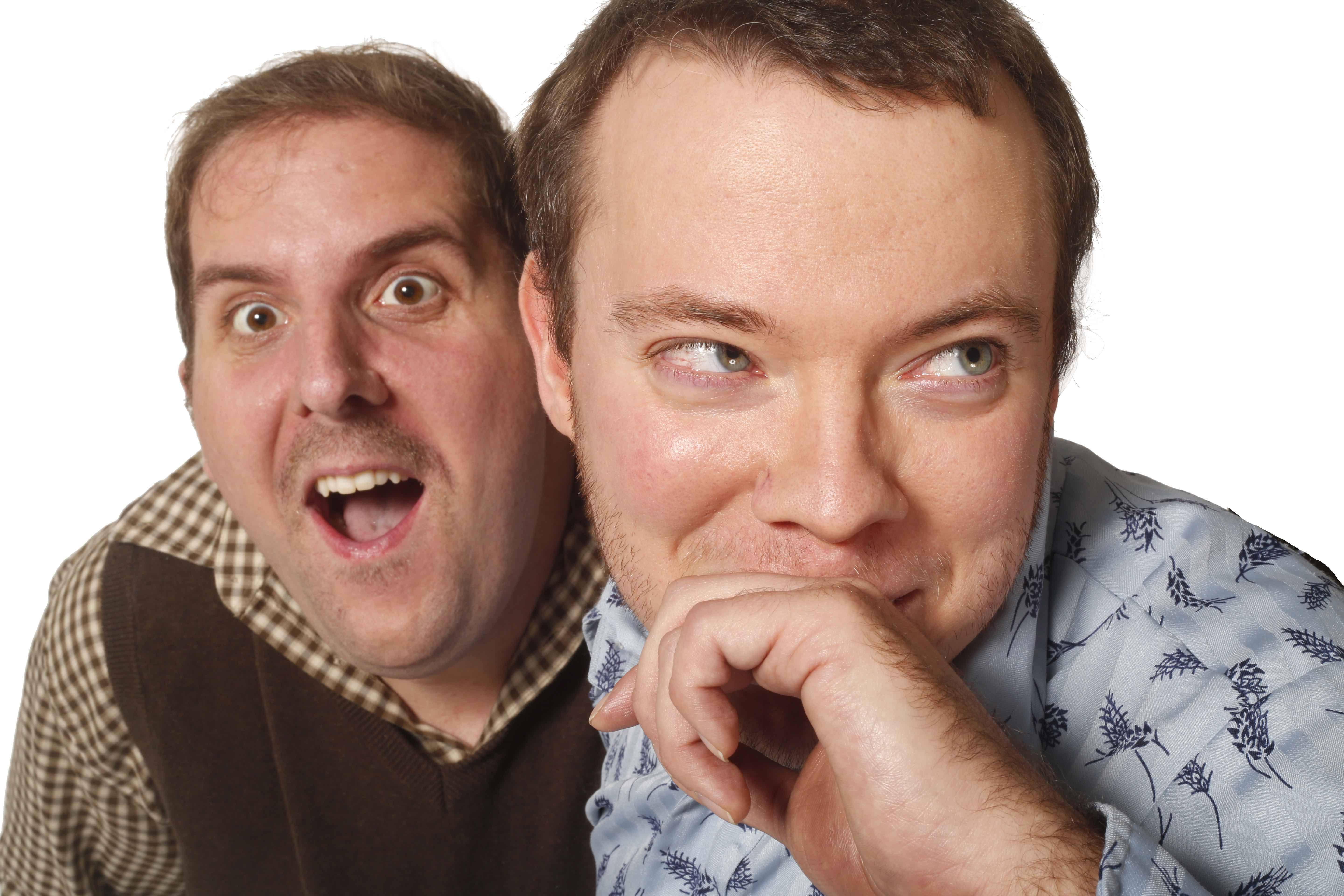 In terms of the play itself, Cohen has been careful to keep the show as authentic to its original shape as possible. This has involved inviting local members of the cerebral palsy community to share their stories with the actors, and studying film from the seventies to help nail down the way people talked and behaved.

Another aspect to keeping the show authentic has included not altering the script, which expresses viewpoints and language no longer deemed acceptable in today’s society.

“To say the play is politically incorrect is an understatement today. There’s casual racism, misogyny, homophobia… we are not establishing this play is the model for ideal human behaviour. We’re not saying it’s correct. We’re saying this is part of our history. And this is how people related and these are the words people used – and it will be interesting to see how they land with audiences today.”

Perhaps by viewing CREEPS through a raw, authentic lens, audiences will be able to appreciate the progress made while taking a hard look at themes that still resonate today.

Where: Historic Theatre at the Cultch – 1895 Venables Street, Vancouver