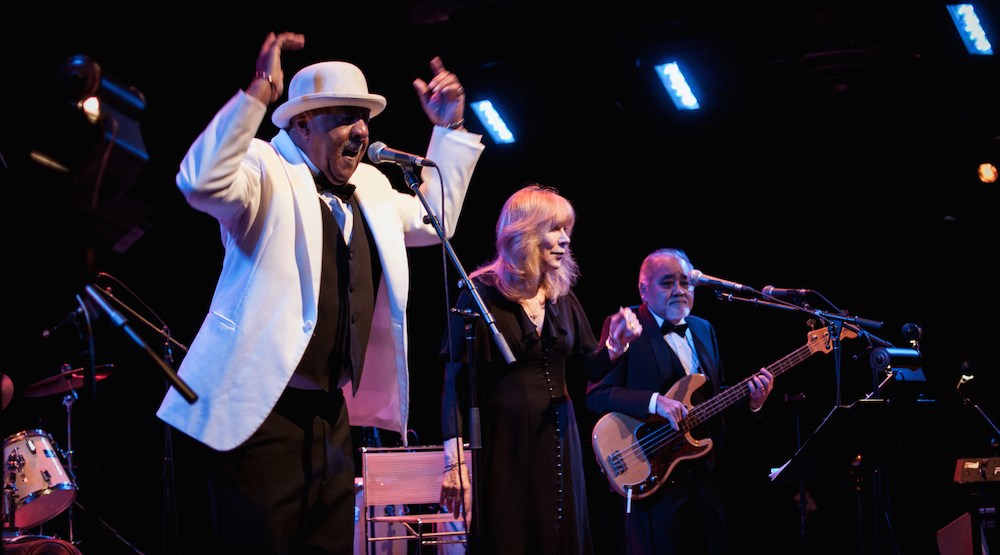 Hippie culture gets a new and timely facelift in Sonic Elder, an on-stage documentary that takes six local musicians out of retirement and puts them back into the hot seat.

Running at that notorious Penthouse Night Club (one of the few remaining live music venues dating back to the 50s), the legacy of Vancouver’s vibrant club scene serves as the backdrop in this lovingly curated ode to living, aging and, of course, the music.

Daily Hive spoke to The Chop Theatre’s Anita Rochon about the show, running from September 27 to October 2.

How was the reception when you first premiered the show at Club PuSh?

It totally sold out, and the audience was this mix of younger people and peers of the performers in the cast. It was amazing to see the collective draw of those six band members, the friends that they had… two of them came out of retirement, essentially, to do it. People who hadn’t seen them on stage for fifteen years.

Since that time, has the show changed at all? Was there anything you guys learned?

Because a lot of these performers hadn’t been in a documentary theatre piece before, they didn’t know what it would be like. Sonic Elder is not a musical review and it’s not a play… it’s these incredible individuals talking about their experiences and about how music has shaped their lives.

It was perhaps scary and confusing to know exactly what kind of information we were looking for. But after PuSh, they understood that the audience was as interested in hearing about [them] as they were the music. This time, we were able to get more into their personal lives, about love… and how playing different styles of music changed their political outlook. 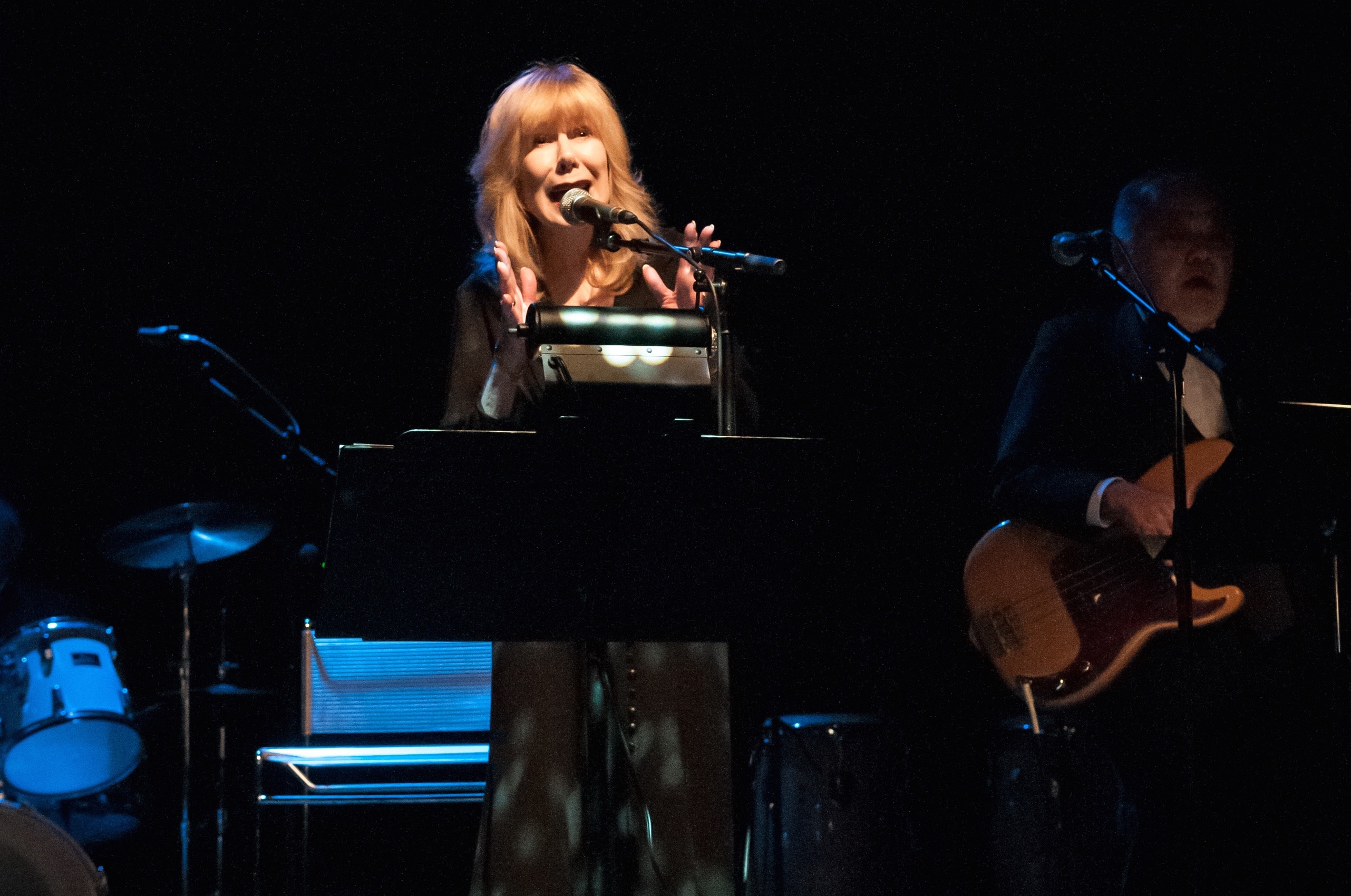 What have the performers gotten out of the process?

Part of the reason why we wanted to remount Sonic Elder was because the performers all spoke about the show being such a positive and affirming experience. Ron Kosaka said there are many occasions where he, as an older man, feels like people want to hear his opinions and that he’s a valuable member of society. “I feel good. I feel wanted.”

Another performer, Joni Moore, hadn’t sang in ten years – she basically came out of retirement for the show. She commutes in every day from Nanaimo: she gets on a ferry every morning, and goes home on a ferry every night. It’s given her a new perspective on her own life, and reframed her own experiences. 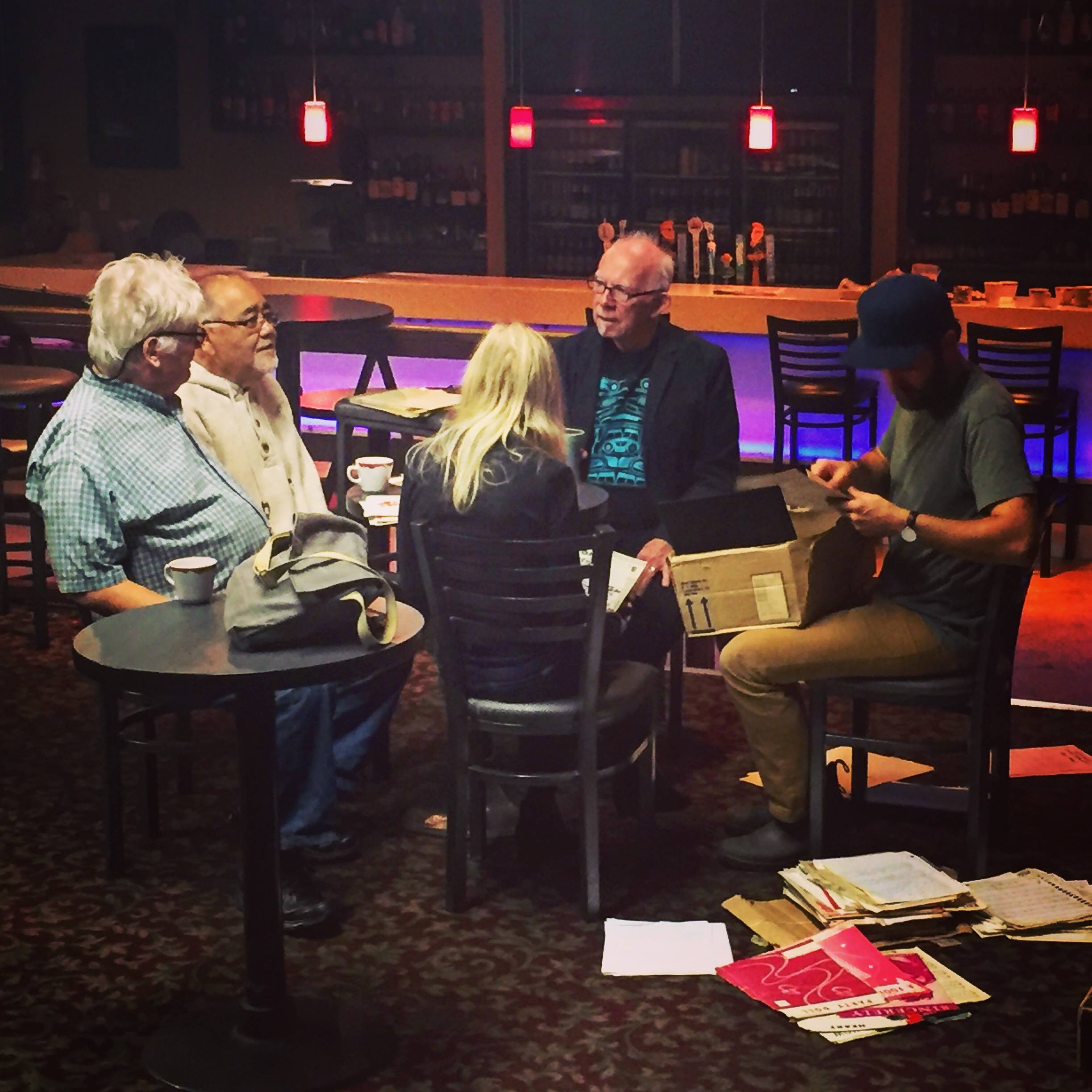 What were some of the surprising discoveries?

I really didn’t understand that being a musician was a viable career. There was a point in history where you could say, “Oh, I need to make money. Okay, I should play in a band.” A couple of them said that. It’s just not a reality for our generation now… These people raised families doing that.

People were making 15 bucks a night, which wasn’t bad for the era. If you’re doing that five to six nights a week – it’s not so much that the pay was so amazing, but that they had a lot more work. In the seventies, when disco came around, it became a lot easier for the clubs to switch to recorded music.

Something I found out again and again, was how that generation was more wild, more free, more carefree maybe, than our generation today. I’m always taken aback by how hard our parents’ generation could party.

Why do you think they partied so hard?

I think it was about post-war – there was a sense that you as a generation of young people were going to change and shape things, and that you had the agency to do so. The songs started to become more artful, and politics started to fuse into popular music. 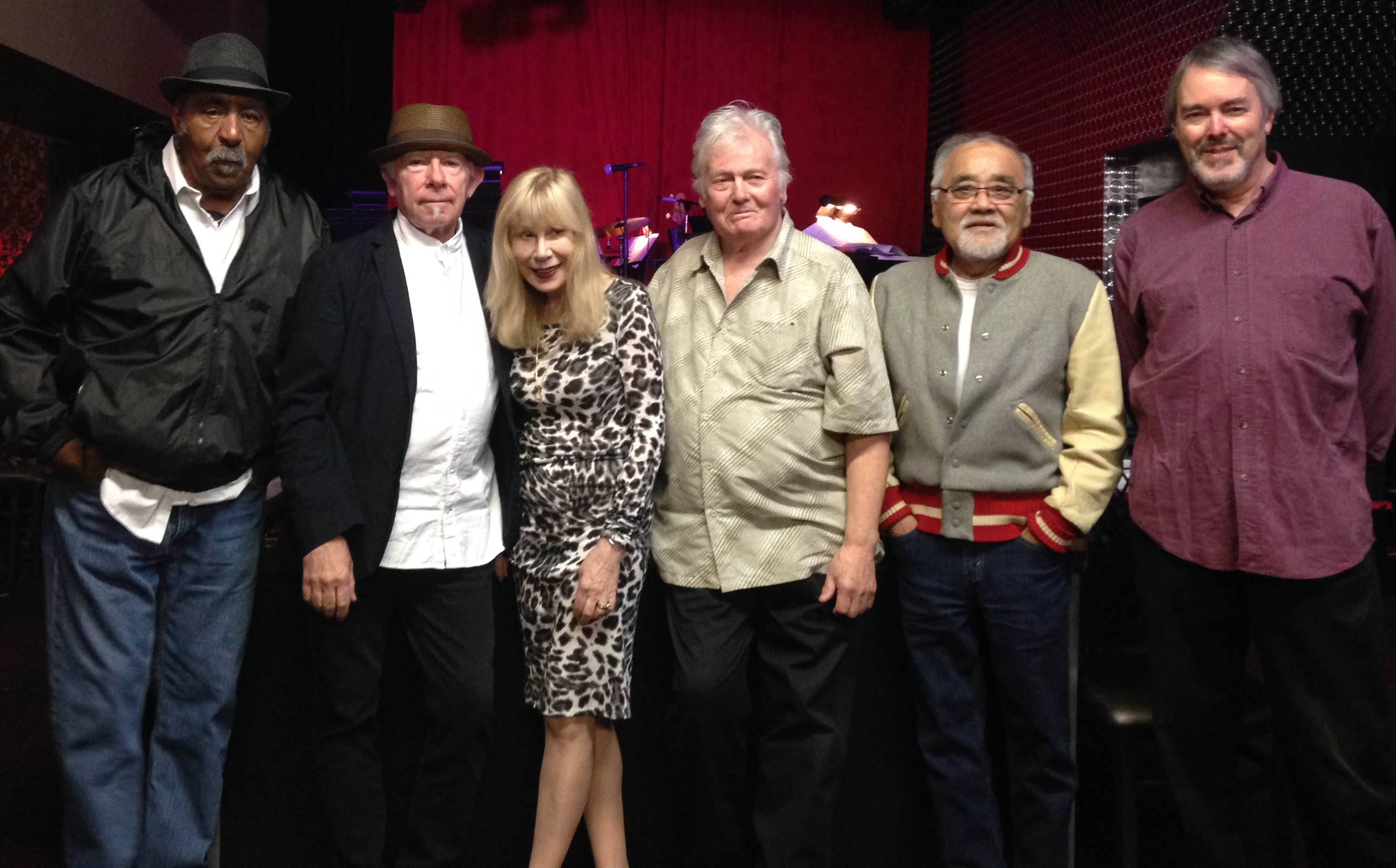 Now that you’ve gone through this experience, what does youth culture mean to you?

Since we receive so much of the past mostly through film, and mostly coming out of the states, I’ve always had the American version of the civil rights movement and culture. [In Vancouver], it wasn’t just like a city full of hippies running around, in the way that movies can sometimes paint that image. Through getting to know this cast, you see that it’s way more nuanced, more individual and more meaningful.