Exit 22 presents Cabaret this March, with Zachary Lamarche, the Capilano University student, taking on the iconic narrator role of the Emcee. He sat down with us to talk about his role, the director, Stephen Atkin’s unique take on the show, and more.

Tell us a bit about the show and your character.

This show has been a huge step out of my comfort zone which has been terrifying, but also incredibly rewarding. Basically, the story follows Cliff, an American writer, and Sally, an English Cabaret performer, and their struggle to survive in this crazy political time in Germany. The show is filled with political commentary both in the scenes and through song by yours truly. The Emcee is unlike any character I’ve ever played. He doesn’t care about what others think. He’s a big personality who loves mischief, and pushing people’s buttons. 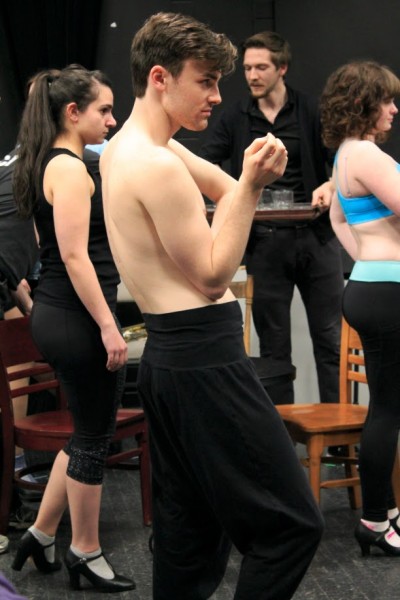 How is this version of cabaret different than others we’ve seen?

Our show really humanizes every character. It’s easy to bring judgement to people we don’t understand, but this show really emphasizes that people, at the time, were doing what they had to to survive. It makes you see why people do the things they do.

The interpretation is described as “challenging the classic musical to new levels of grit and realism”, how is this achieved?

I think this musical allows us to play with bending the rules because it’s not supposed to be pretty. It’s a time in Germany where people were able to express themselves in the most vulgar and explicit ways, especially in the German Cabarets, until that was taken away with the rise of the Nazis. Also, with this being Stephen Atkins’s first musical that he’s ever directed, he is able to bring a new perspective which adds a visceral experience for the audience. 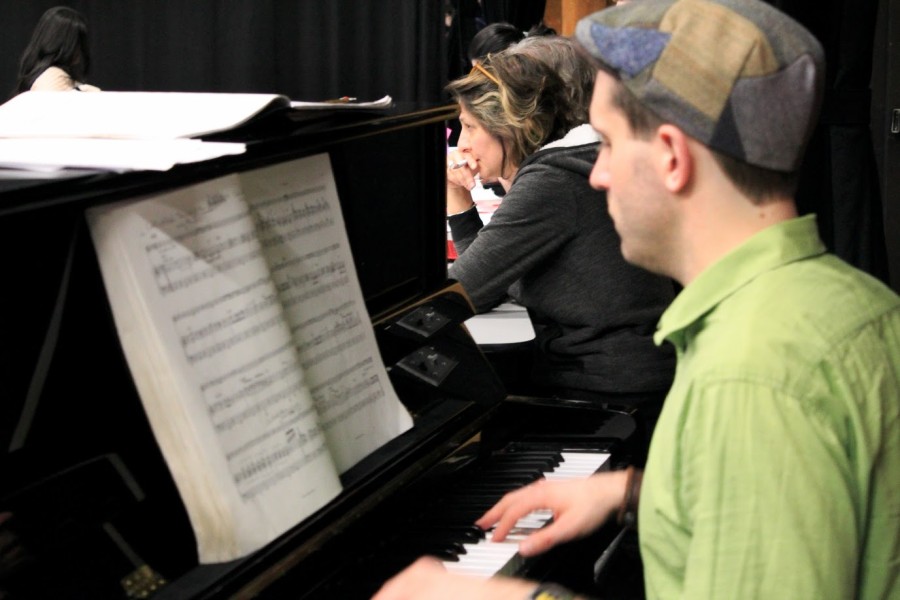 How’s the choreography been going? Is it in any way inspired by Fosse?

Fortunately I’ve had some years of dance when I was young, so I’m not having too much trouble. I haven’t seen the movie actually because I’ve been trying to bring as much of me to the character as I can. That being said our choreography branches away from the style of the movie and really captures the aura of the Kit Kat Klub.

As this is such an iconic show, fresh off of Broadway, do you feel the pressure to get it ‘right’?

I always feel the pressure to get it right anyway, but yes, the fact that this role is so iconic, and that it has been remounted recently and seeing the Allan Cummings version was pretty intimidating. Now that we’ve been rehearsing for a while I feel like I’ve really been able to make this character my own so I’m less worried about making it perfect, and more about telling the story of the character. 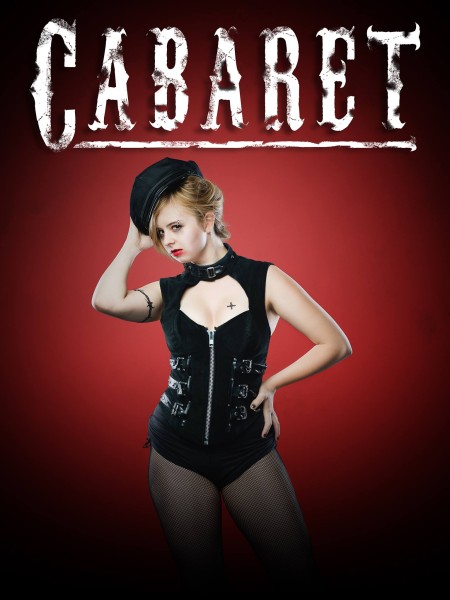 There’s a strong political background to this musical, how is that represented in your director’s interpretation?

I think that it can be easy to get caught up in the surface story of the show, but there is so much depth to explore. Stephen Atkins has really made a point of staying true to the politics of the time, as well as the books. Like I said earlier, he emphasizes that this show is about seeing these characters as human. We have some slow motion action going on on the sidelines which is amazing to watch, and I think the audience is really going to enjoy the realism and the visceral experience of the play. 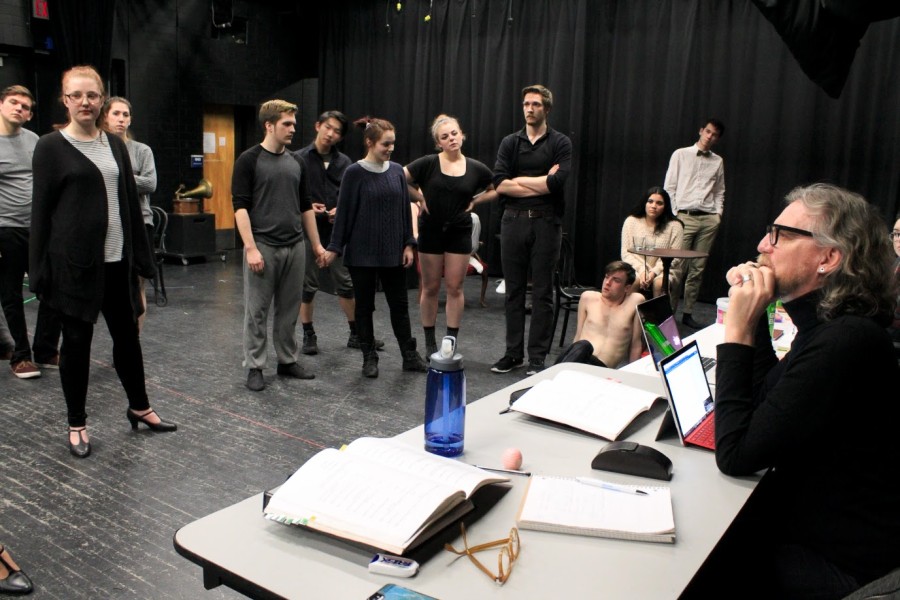 This show is going to be an experience and a half. You don’t want to miss it!

Exit 22’s production of Cabaret runs from March 17 – 26 at the Blueshore Financial Centre at Capilano University, 2055 Purcell Way, North Vancouver. Tickets are $22 for adults and $15 for students, online or at the door.