In our debut episode of The30 Podcast, I sat down with Canucks legend Cliff Ronning to discuss all things hockey.

Ronning, who turns 50-years-old in October, played in 1137 NHL games, scoring 869 points. Of course, many of those came with the Canucks, where he played for six seasons.

Cliff shared his thoughts on the current Canucks team and the direction GM Jim Benning is going. We also discussed his journey to the NHL, and the work it took to get there.

And of course, we took some time to talk about the Canucks’ magical run to the Stanley Cup Final in 1994. 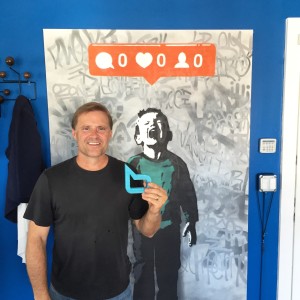 Ronning is the co-founder and owner of BASE Hockey in Burnaby, where they make custom sticks using the latest technology. BASE is hosting a performance camp on August 4th with Cliff and Hockey Hall of Famer Glenn Anderson among the instructors.