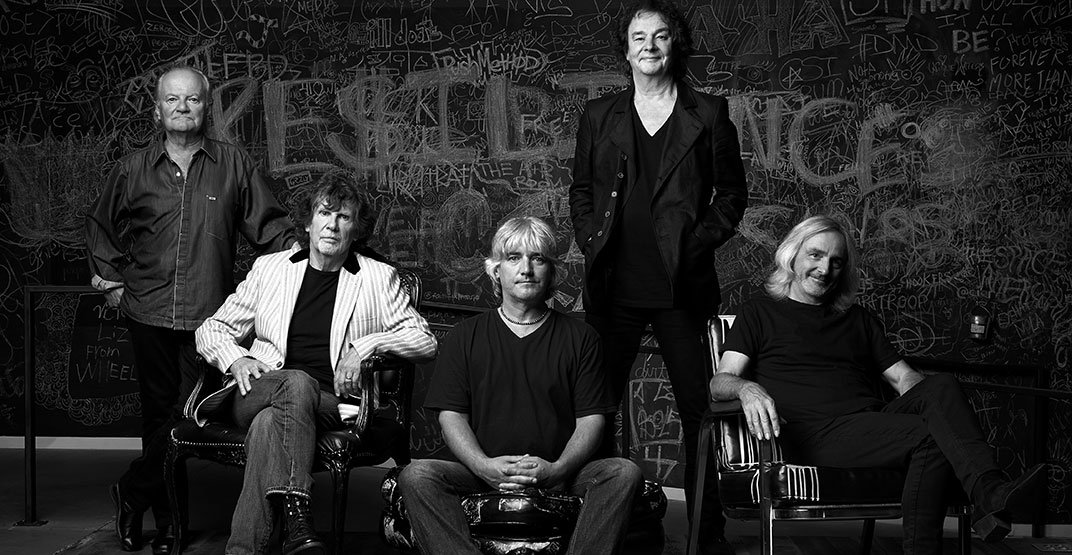 Halloween is fast approaching and The Zombies have announced a show in Vancouver. Coincidence? We think not.

The British psychedelic pop legends are set to celebrate their long-awaited induction into the Rock & Roll Hall of Fame with a show at the Commodore Ballroom on Friday, April 24.

Earlier this year, exactly 50 years since “Time of the Season” made it to the number one spot on the US charts, The Zombies joined The Cure, Radiohead, Janet Jackson, Stevie Nicks, Def Leppard, and Roxy Music at the 2019 Class of The Rock & Roll Hall of Fame.

The band is currently recording the follow-up to their 2015 Billboard-charting album, Still Got That Hunger. Vocalist Colin Blunstone and keyboardist Rod Argent (the two founding members) are now joined by session guitarist Tom Toomey, Steve Rodford on drums, and Søren Koch. 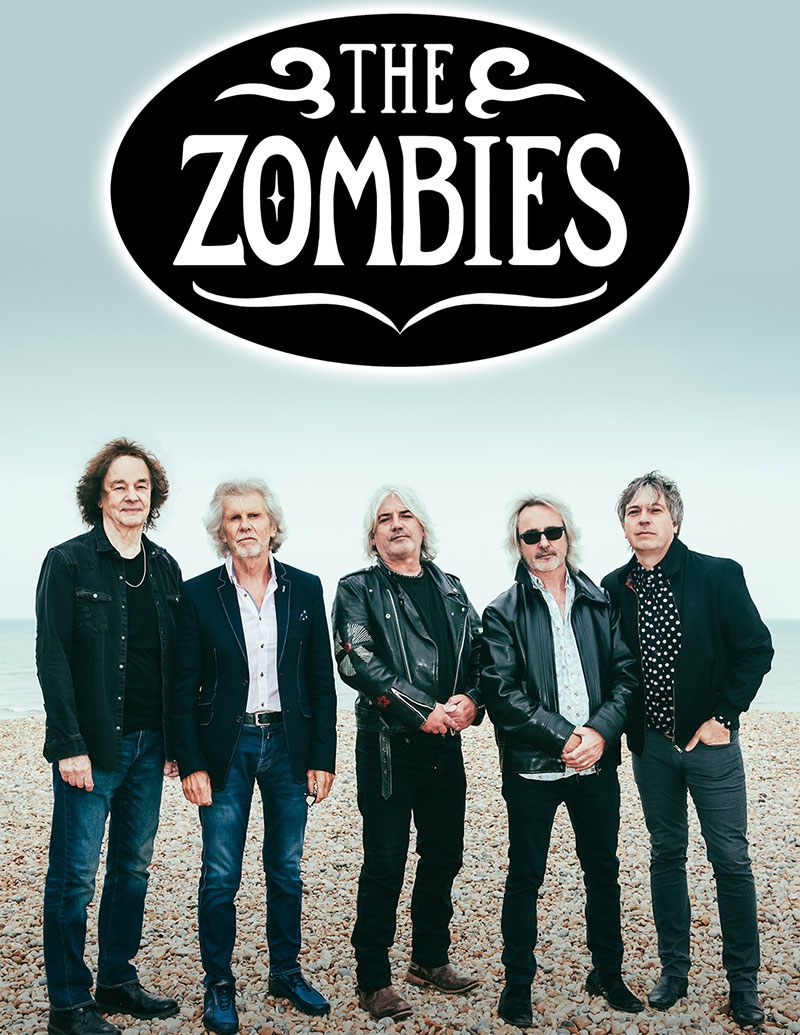 Rolling Stone describes the band’s live performances as “absolutely triumphant” and a journey through hits from their late 60s album Odessey & Oracle to favourites from Still Got That Hunger.

The band became the second UK group to land a number one in hit in the US, following The Beatles, and rose to fame with tracks like “Tell Her No” and “She’s Not There.”

Tickets to The Zombies 19+ show at the Commodore Ballroom are on sale now, starting at $45 via Ticketmaster.

The Zombies with Guests