Cultural phenomenon The X-Files is back on televisions starting Sunday, January 24, and Vancouver actor Aliza Vellani is searching for the truth alongside series staples Mulder and Scully.

“I play Sandeep, a nurse who works by Scully’s side in the series,” said Vellani about her recurring character in the six-episode event series. “The X-Files revival is action packed. I look forward to hearing what people think after they see the premiere.”

Born and raised in Vancouver, Vellani fell in love with acting through classes at Tarlington Training. Her first big break came when she booked the role of Layla Siddiqui on Little Mosque on the Prairie. 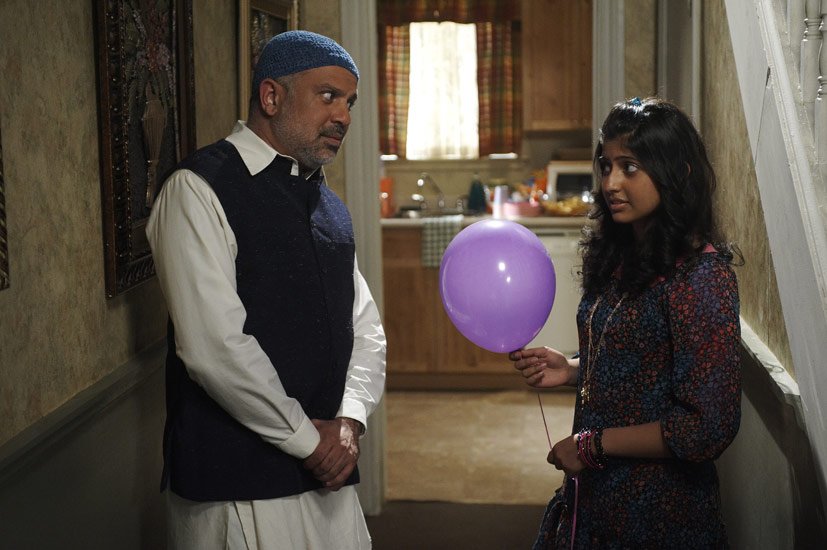 “Little Mosque on the Prairie was when I knew that I could make acting my career,” said Vellani “I love the invitation to play, whether it’s an audition or on set. I’m grateful anytime I get to dive into a character.”

Vellani’s role on The X-Files is just the latest in her growing resume, which includes roles on Vancouver-shot Motive and iZombie. Though just one-year-old when the original run of The X-Files debuted on FOX, Vellani is excited to be part of such a historic show. 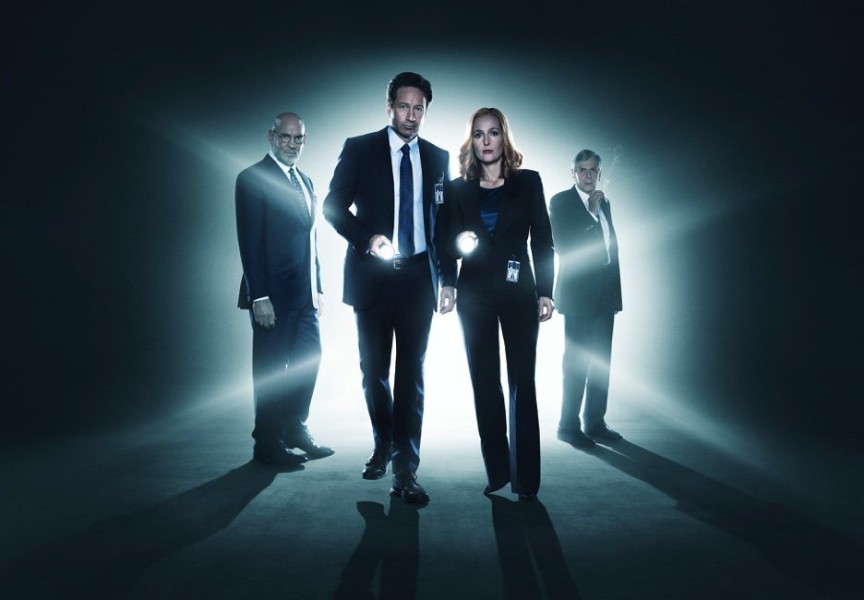 “It’s quite surreal to be part of show that has over 20 years of history,” she said. “The cast and crew of The X-Files are really a big family. It was especially inspiring working with Gillian Anderson. I learned so much from her.”

“Working on The X-Files was such an enjoyable experience. The show played an important role in Vancouver’s TV history, so there’s lots of excitement.”

Vellani is already preparing for her next big role, taking classes and going to auditions.

“I always encourage new actors to start with classes and training. It’s important to learn how to approach a script and turn it into something really exciting,” said Vellani. “Each role can be very special.” 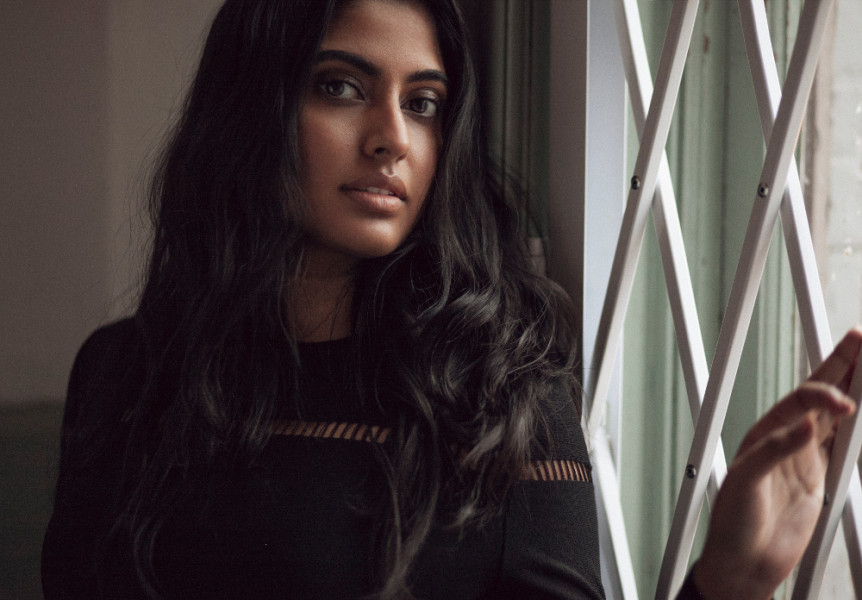