Filming for the second episode of The X-Files is in full swing, and on Thursday, it was David Duchovny’s turn to film scenes in downtown Vancouver. The X-Files has been using a few locations off Victory Square for their office scenes, and Duchovny was filming in an alley.

The X-Files Revival is filming six episodes in Vancouver, running until August, and you might be lucky to see them filming at some point this summer. They are taking a little break, however, for the upcoming Canadian and American holidays and won’t be filming from July 1 to 7.

If you see anything filming, send a tweet to @lemon_buzz. 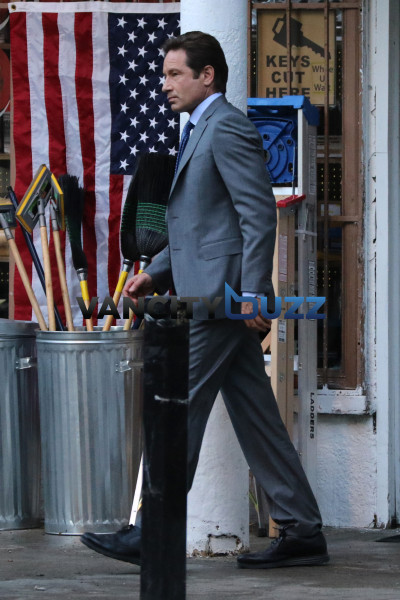 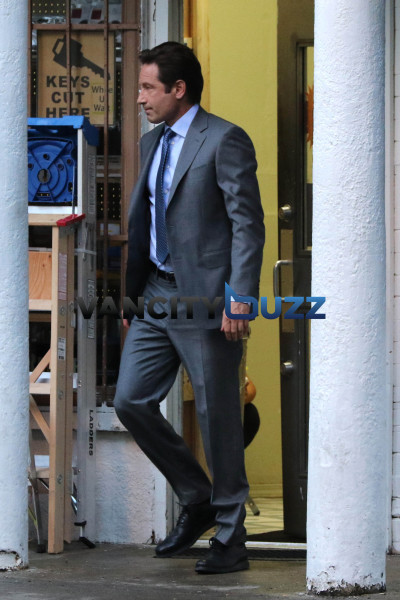 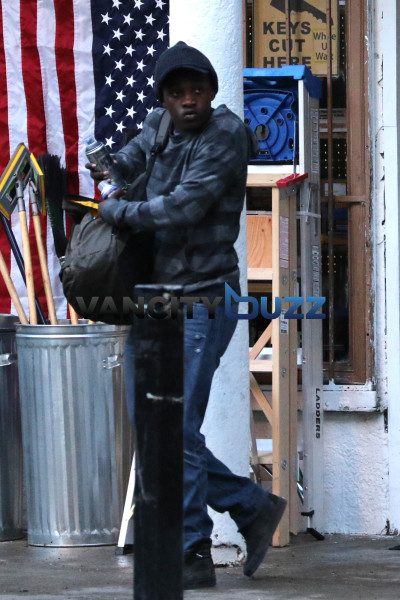 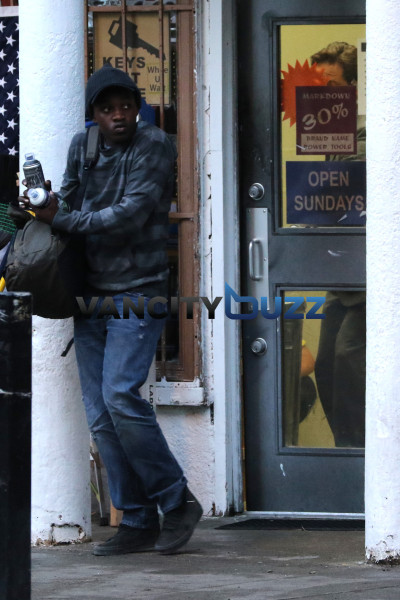 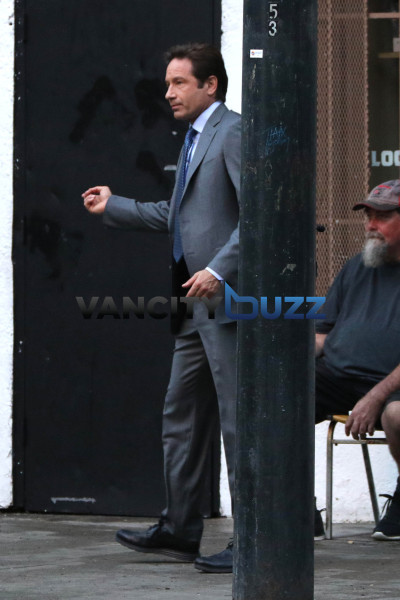 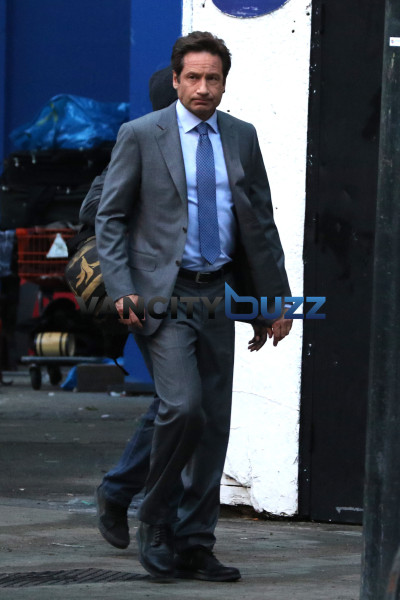