Care for a cocktail from the world’s most imaginative bartender? You can get one – he’s in Vancouver.

David Wolowidnyk, manager and tender of the bar at West restaurant near Granville and 13th, has won Bombay Sapphire’s first annual competition to find the world’s most imaginative bartender. The competition, which took place in Marrakech, Morocco over a four-day period, was a grueling Iron Chef-like gauntlet consisting of a timed search for ingredients among other tasks, all while being under the bright lights of the camera that followed the entire way.

Wolowidnyk, an established name in the high-end Vancouver cocktail scene, was one of eight competitors from around the globe to vie for the prestigious title, a group that included the best mixologists from Japan, Singapore, South Africa, Spain, and the United States. His winning cocktail? The Beldi, a drink that mixed Bombay Sapphire infused with Moroccan saffron and ginseng and Martini Bianco cold-steeped in Moroccan mint tea with cinnamon syrup and bitters. 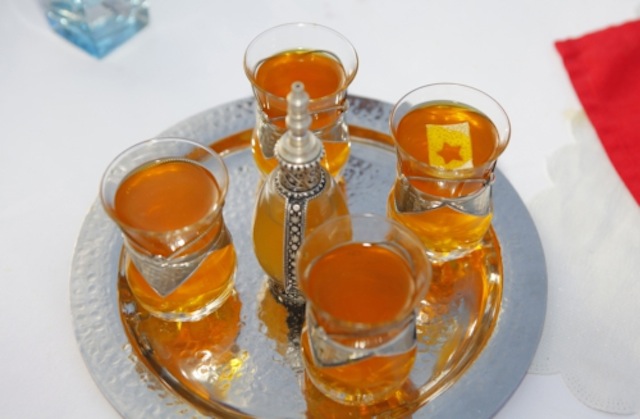 The winning spirit specialist is due to receive some further perks as well. Wolowidnyk has already accepted a place in Bombay Sapphire’s Cocktail Hall of Fame, and is due to attend the opening ceremony of the new Bombay distillery at Laverstroke Mill in England in 2013. He will also be expected on the judging panel of the second annual competition, to be held in a different location next year. His bar, at upscale West restaurant in South Granville, is also expected to see a surge in business after the victory.

John Burke, the Global Category Director for the famous gin brand commented that, “Bombay Sapphire is at the heart of imaginative cocktail-making and by launching the Bombay Sapphire World’s Most Imaginative Bartender competition we’re providing a platform to encourage and inspire bartenders from all over the world.” If Wolowidnyk, who remains incredibly humble about his recent success, can inspire a new breed of imaginative bartender in Vancouver, we may be looking at a renaissance of the cocktail scene in Canada’s most beautiful city that hasn’t been seen since the Rat Pack days in the 1960s.

And besides, who doesn’t enjoy a good drink once in a while?