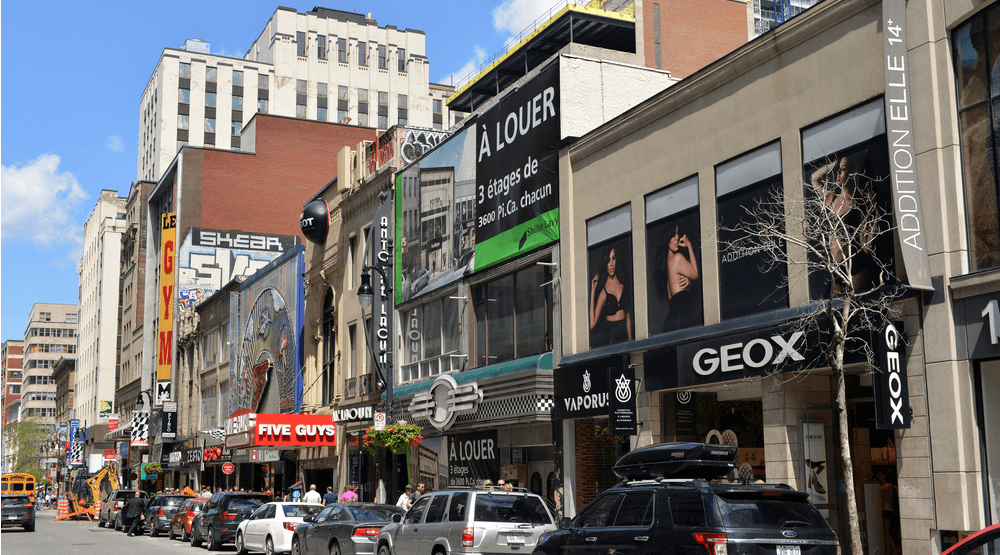 Update: The show as expected sold out within in minutes. Here’s hoping they add a second show.

Toronto-based R&B artist, The Weeknd makes his first official visit to Vancouver on Saturday, May 12th. One of the shining stars in the R&B game this show will be on the radar for many music fans! Tickets are on sale tomorrow, Thursday, April 12th at 10am from www.livenation.com

Discovered after leaking songs to Youtube in 2010, Abel Tesfaye, the mastermind behind The Weeknd went on to release a nine-song mixtape, House of Balloons in 2011. Hip-hop star Drake quoted a line from a track on Twitter and helped launch The Weeknd into the mainstream.

In a review of the House of Balloons mixtape, Pitchfork Media’s Joe Colly wrote that “all the thematic and sonic pieces fit together – these weird, morning-after tales of lust, hurt, and over-indulgence … are matched by this incredibly lush, downcast music. It’s hard to think of a record since probably the xx’s debut … that so fully embodies such a specific nocturnal quality.”

Not sure what The Weeknd is all about check out these videos: