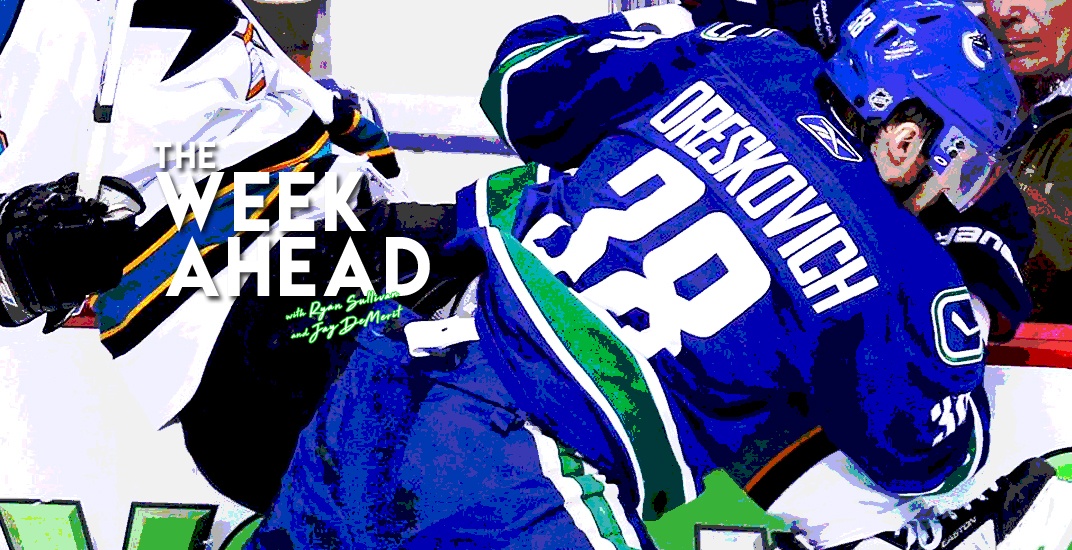 For our 23rd episode, Vancouver Whitecaps legend Jay DeMerit and a guy that used to wear green spandex (myself) chatted with former Vancouver Canuck Victor Oreskovich.

Every time you chat with an enforcer, you get the best quotes and have unbeatable conversations. My chat with our Burrard Physiotherapy Headliner fit the billing perfectly.

If you’re thinking, “I know that name”, you’re dammed rights you do. Victor Oreskovich came over to Vancouver in the Keith Ballard trade and was a rough and tumble guy for the blue and green. Here is taking on Shane O’Brien in his final Canuck appearance.

Following our chat with Victor, we catapulted right into our Indochino Headlines segment where we chatted about one of the greatest stories going right now – Shaquem Griffin.

Griffin not only posted 20 reps on the bench with a prosthetic hand, he also posted a 4.38 in the 40-yard dash which is a new linebacker record. Not only that, it beat Adrian Peterson, Odell Beckham Jr and Ezekiel Elliott’s times from past years.

The fastest LB at the #NFLCombine since 2003.

After chatting Shaquem, we talked about one of the tilts of the year in the NHL between Luke Witkowski and Nate Seeler, the Whitecaps big win over Montreal and some devastating news out of the Serie A.

Of course we then followed it up with some of the biggest news from throughout the sporting world. We included a preview of the NCAA’s Champ Week, chatted some Champions League and previewed the biggest games in The Week Ahead for the NHL and NBA.

Also, side note, if you want to see Steph Curry and the red hot Portland Trail Blazers right now. There’s still plenty of tickets available and it’s a five-hour drive down the I-5. Get in your cars Vancouverites or jump on a plane. I can’t emphasize how great the NBA is live and in-person!

Please check out our podcast above. It’s also available on iTunes, iHearRadio and the Google Play Store. If you get a chance to ‘subscribe’ let us know too, so we can send some swag your way! 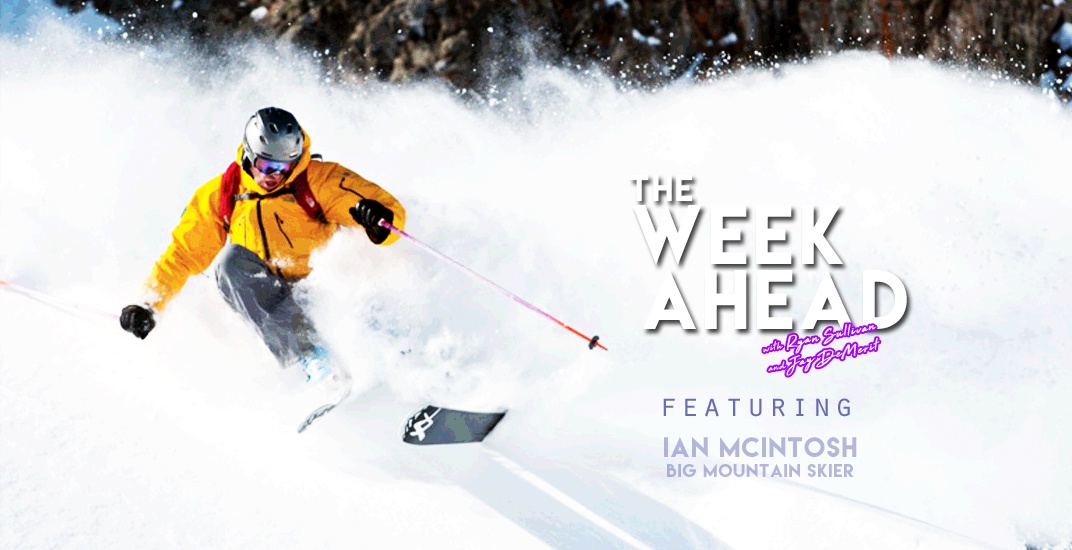 BTW, did you miss our last episode with big mountain skier and dare devil Ian McIntosh? No problem, here that is.