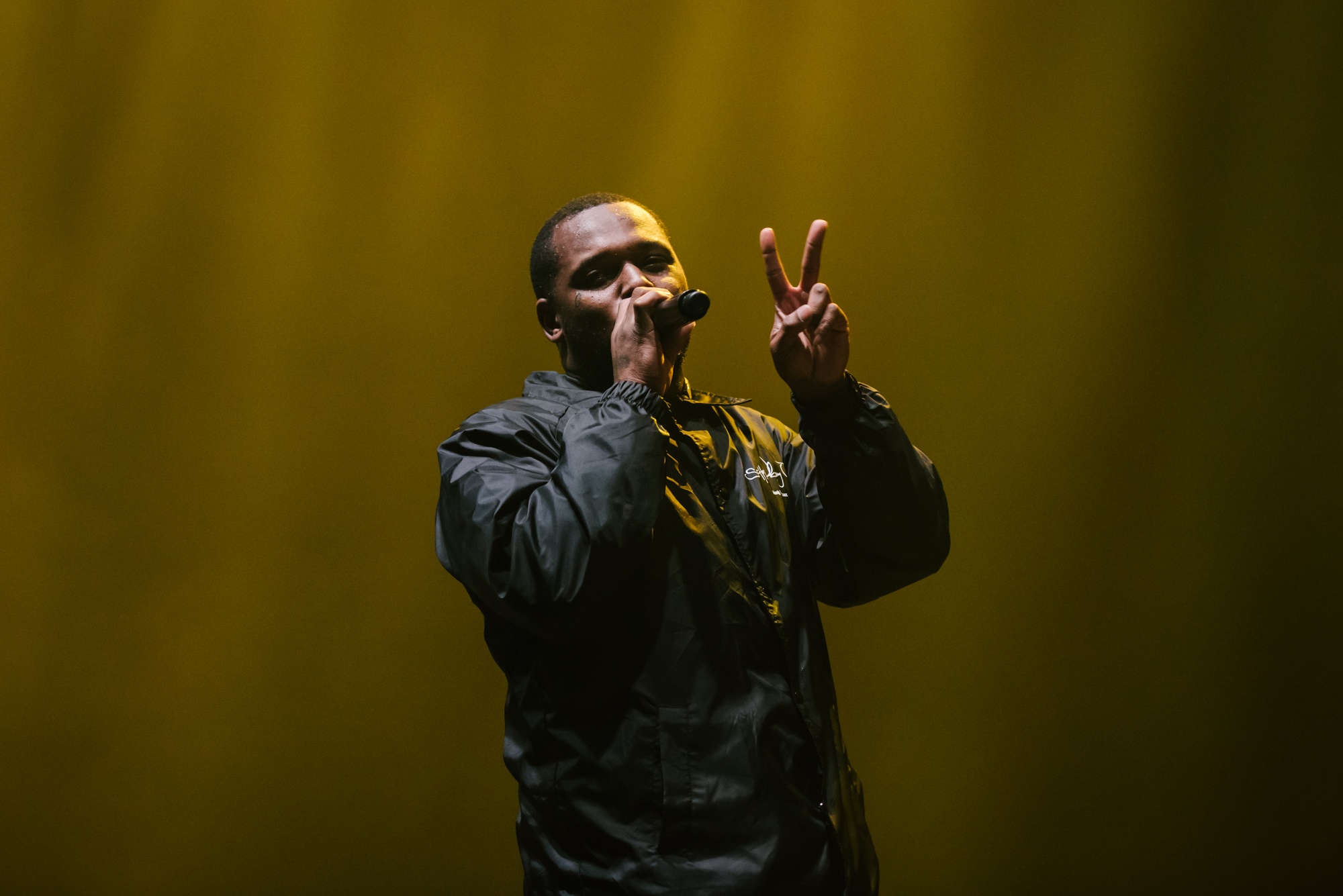 The festival is running from February 7th to 17th this year and has an amazing lineup featuring main stage acts Bob Saget, Margaret Cho and Canada’s own Martin Short. Mix in some hilarious live podcasts like Comedy Bang! Bang!, Professor Blastoff, Who Charted and You Made It Weird and your ribs will be hurting from laughing for 10 straight days. The incomparable Reggie Watts has already sold out his show so make sure you snag your tickets to your favourite performers asap. The full list can be found at www.comedyfest.com.

Got a case of the winter blues? Laughter is the best medicine, along with a swanky downtown Vancouver hotel of course. The Fest has partnered up with a number of Vancouver hotels to bring you the “Laugh It Off” promotion which offers 2 tickets to Martin Short, Bob Saget, Margaret Cho or Marc Maron and 1 nights hotel starting at just $79! Yes, that’s right $79 TOTAL. So you could either get the first three seasons of Ax Men on DVD or take that special someone out for an evening of comedy and….”Do Not Disturb”. Not a bad little Valentine’s Day present either fellas. Get your packages at http://comedyfest.com/promotions

We are giving away 2 tickets and 1 nights hotel for each show – Martin Short, Margaret Cho and Bob Saget. You can enter for all three or just the one you’d like to see. To enter all you have to do is tweet out the following:

Contest ends January 28, 2013. Three winners will be drawn at random.