Web series are blowing up all over the internet. According to wikipedia a web series is a series of videos, generally in episodic form, released on the internet and part of the newly emerging medium called web television. Vancouver favourites The True Heroines have released webisodes 1 and 2 of their highly anticipated web series.

The True Heroines is an original episodic sci-fi dramedy web series about 1950’s housewives with super powers. Huh? What does that mean? Basically it is a tv show created to play on the web at about 9 minutes an episode. It is part comedy, part drama. The wives with super powers part makes it a sci-fi and the fact that they have frequent flashbacks to their lingerie wearing, cabaret dancing days makes the show damn sexy. 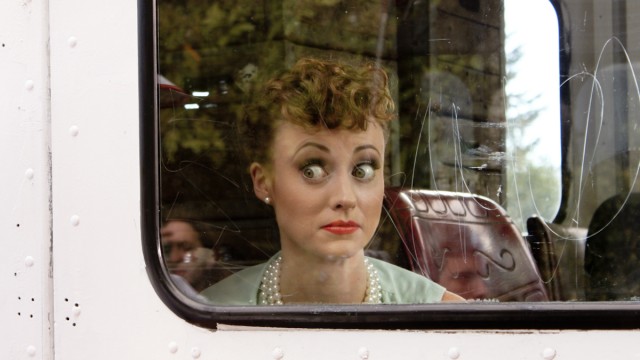 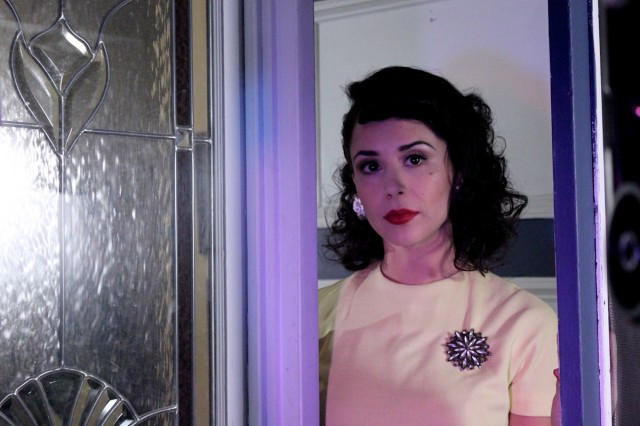 We are beyond excited to see the Heroines released to the world and are happy to host the episodes right here on Vancitybuzz. You can tune in every Wednesday at 9AM PST to check out the new webisodes.

The True Heroines are giving away a $100 Mastercard gift card!

To enter, you must do the following:

Contest closes Wednesday, April 3rd, 2013. One winner will be announced before the release of episode 3. Winner will be chosen at random.