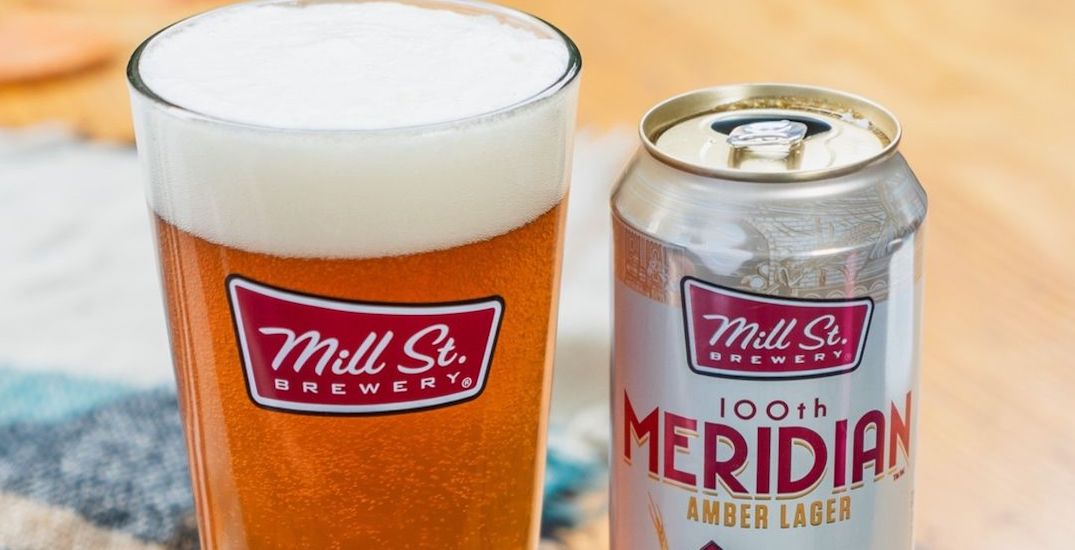 The Tragically Hip has filed a suit against Mill Street Brewery, suing the company for alleged trademark infringement for using the phrase “100th Meridian.”

Filed in court on February 9, the recognized Canadian band claims the brewery has allegedly misled the public and directed their “attention to its goods, services, or business” by using the band’s name to promote their products.

The band, from Kingston, Ontario, released their album Fully Completely in 1992, which featured the song “At the Hundredth Meridian.”

“The defendant, Mill Street Brewery, has branded and marketed its “100th Meridian” Amber Lager (“100th Meridian”) to pass off on the fame, goodwill and reputation of the plaintiff, The Tragically Hip,” read the suit.

“Mill Street has engaged in a course of conduct to, unilaterally and without permission, ride on the coattails of one of the most beloved bands in Canadian music history by marketing its beer with reference to The Tragically Hip and one of its many quintessentially Canadian chart-topping tracks, ‘At the Hundredth Meridian.’”

In an email to Daily Hive, Mill Street Brewery states they are disappointed in the recent actions and are confident that the band’s claim is “without merit.”

“We have received the Statement of Claim filed on February 9, 2021. We are disappointed this step has been taken and are confident that the claim is without merit. We do not intend to comment further on the matter while it is before the court,” said Mill Street GM and President Daryl Minor.

The band also claims that Mill Street “deliberately amplified those efforts” during their final tour in 2016, “which was precipitated by the announcement that the band’s iconic frontman, Gord Downie, had been diagnosed with terminal cancer.”

According to the claim, the band is also asking for an order that would require the brewery to remove all social media posts that reference their name, and a public statement that their products and services are not in connection with the band, among a list of other requests.

The Tragically Hip is also seeking a minimum of $500,000 in damages for copyright infringement, and more for “punitive, aggravated and exemplary damages.”

Listed on the Mill Street website, the 100th Meridian is one of their “core brands,” stating that it won gold at the 2017 International Brewing Awards in the Specialty Class 3 Organic Beer category and is originally brewed at its Toronto brewpub, with ingredients from “west of the 100th Meridian.”