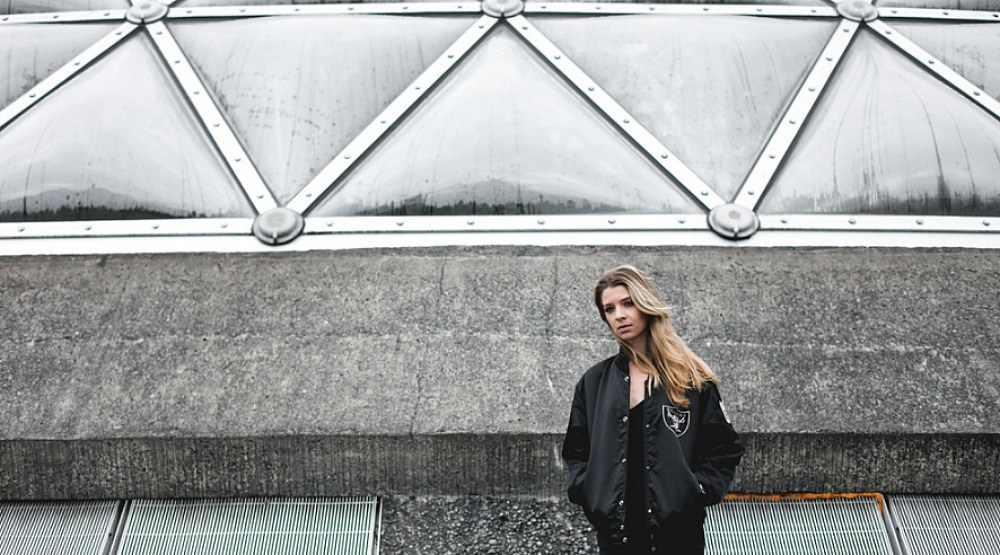 And that’s an important lesson for anyone who’s considering taking some cool photos – at least if they’re trying to get some follows or likes. But these days it seems like it’s difficult to get impressive pictures if you’ve been at it for a while or if you’re just starting out.

So you’ll be happy to hear that you needn’t worry. We live in one of the most beautiful cities in the world and since it’s always growing you’re never going to run out of shooting locations. Your only problem? You don’t have a ton of ideas.

There’s no doubt about it – this is one of the most underrated Instagram worthy locations in Vancouver. Nestled in Queen Elizabeth Park, the Bloedel Conservatory is basically a massive glass dome that houses a lush tropical rainforest along with colourful birds and plants. It costs just a few bucks to get into the warm space that’s perfect for shooting pictures on a rainy day.

Oodles of flowers and oodles of fun. With the ocean serving as the backdrop for this bright green location, you can’t go wrong by trekking out to UBC’s Rose Garden for an impromptu photo shoot.

Not only will you capture beauteous landscape photos from the top of Woodward’s Building in Gastown, but the rooftop itself is inherently Insta-worthy. Pose beside the giant W or the backdrop of dark grey concrete walls that let you show off your outfit to the max. If you don’t live here then you’ll want to make friends with someone who does in order to get in. Or practice your sweet talking skills – maybe you’ll get lucky.

Olympic Village is so beautiful you pretty much have to pinch yourself to believe it’s real. That is all.

You can’t go wrong with Gastown and that’s because snapping a great pic is effortless. If you want someone to get one of you then whatever you do, just make sure you bring a killer pair of heels to show those Gastown streets who’s boss. Be careful though, we’re talking about cobblestone here.

You can’t help but light up a bit when you stand in front of Opus Hotel’s mural in Yaletown – even if it’s raining. To make your Insta photo original just remember to strike your wildest pose.

Inside of the Vancouver Convention Centre you’ll find a massive planet earth (you have to see it to believe it) and stellar wood panelled walls that serve as a detailed backdrop for your photos. Go outside and you’ll also find sweet statues like this one – truly one of a kind.

Don’t forget to take advantage of Kits pool while you still have the chance. This bright blue body of water features the brilliant vista of Vancouver’s coastline and mountains that will make your jaw drop. Rain or shine, this one’s worth making time for.

This place is dazzling in the sun and hauntingly beautiful when the clouds decide to roll in. Whether you’re in the photo or not, you’re bound to capture a scene that will garner the attention of several Insta users.

There are countless areas throughout this massive garden that are totally worth snapping photos of, not just during summer but at all times of the year. The Elizabethan maze is especially noteworthy, not to mention the countless flowers that bloom during the summer.

From a float plane

Ok, this one takes a little more effort, but who wouldn’t take an excuse to visit the island for a while? To get there you can board a float plane that makes its way past North and West Vancouver as you watch the coastline being lapped by bright blue waves. The best part? You’ll get tons of landscape pictures from a bird’s eye view to add some colour to your Insta feed.