Back in January we connected with Colin Easton, the creator of The Stranger Project 2014. For those of you who are not following his project (and you should be!), Easton is on a mission to meet a new stranger, every day this year. He has a simple mandate – to connect with someone that he doesn’t know, have a conversation with them, and find out a little something about that person’s story.

“The response has been astounding,” Easton said. “I’ve been inundated with support, encouragement and have a following of people who let me know they read each story, every day. It really has gotten much bigger than I could ever have imagined!” As for the response from people who are following The Stranger Project 2014, Easton told us, “A lot of people have written to me to say that they think I meet the most interesting people, daily. I say to them, there are interesting people all around us. Everyone has a story. It’s just a matter of slowing down and connecting with someone, to hear their story.”

Easton will be presenting The Stranger Project 2014 at this month’s PechaKucha Vancouver, Vol 32, on Thursday, March 20 at The Vogue Theatre. For the complete list of presenters and information, visit www.pechakuchanightvancouver.com

Each month, we’ll be bringing you an update according to the most liked, shared and commented upon stories from The Stranger Project 2014’s Facebook page.

Here are Easton’s three most popular stories from February: 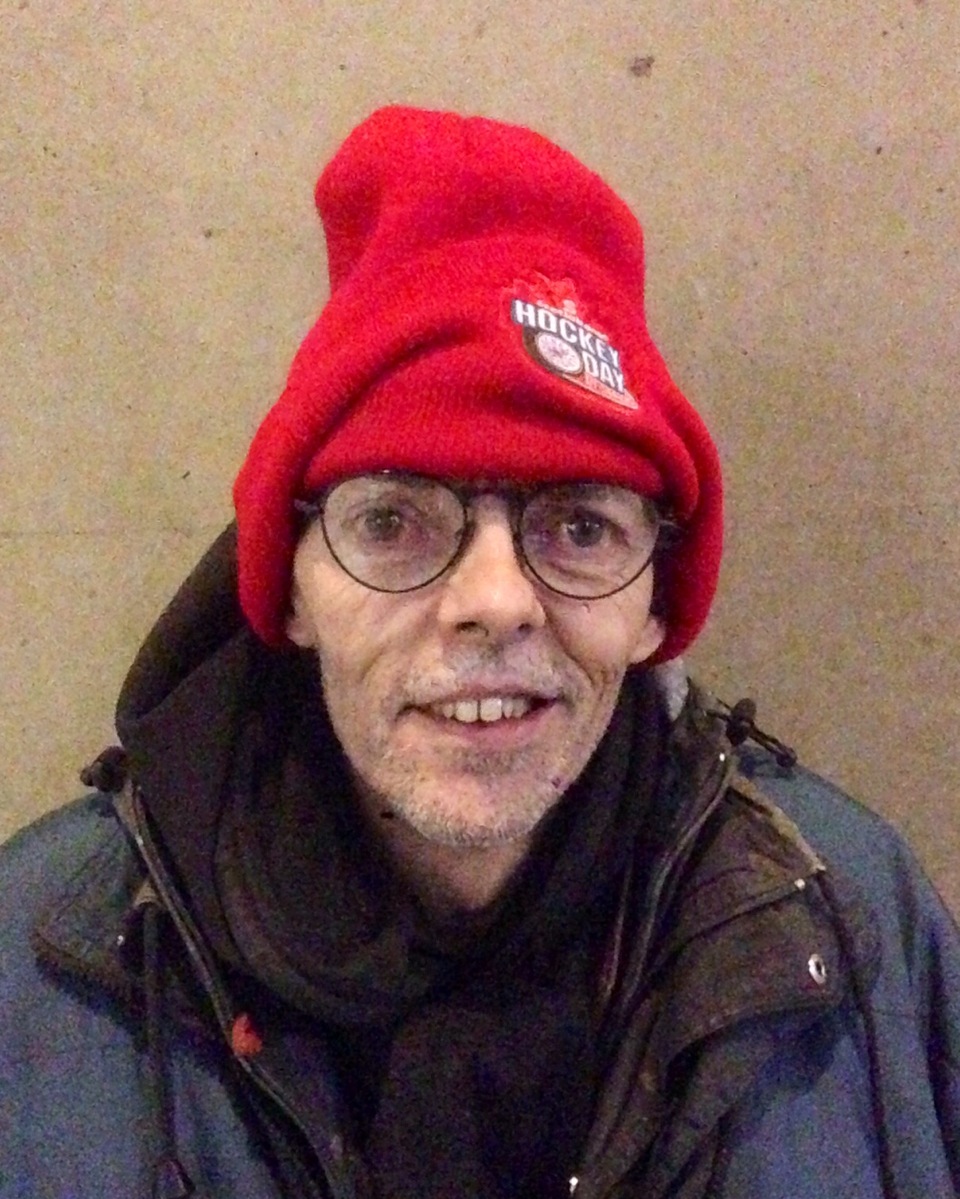 Born in Germany, Will was adopted when he was one year old. At the age of two Will and his family moved to England where they stayed until Will was six years old. Will’s parents had a chance to meet with his birth mother, and as Will grew up he considered his adoptive parents to be his mother and father, but knew information about “this other couple who had a hand in my creation.” Will’s adoptive parents weren’t able to have children of their own, and his mother told him that “there were about 200 kids in the orphanage, but my Mother told me as soon as they met me, they knew I was their child. I’ve always felt special because of that.” His father was in the military, and when Will was six, they moved to London, Ontario. 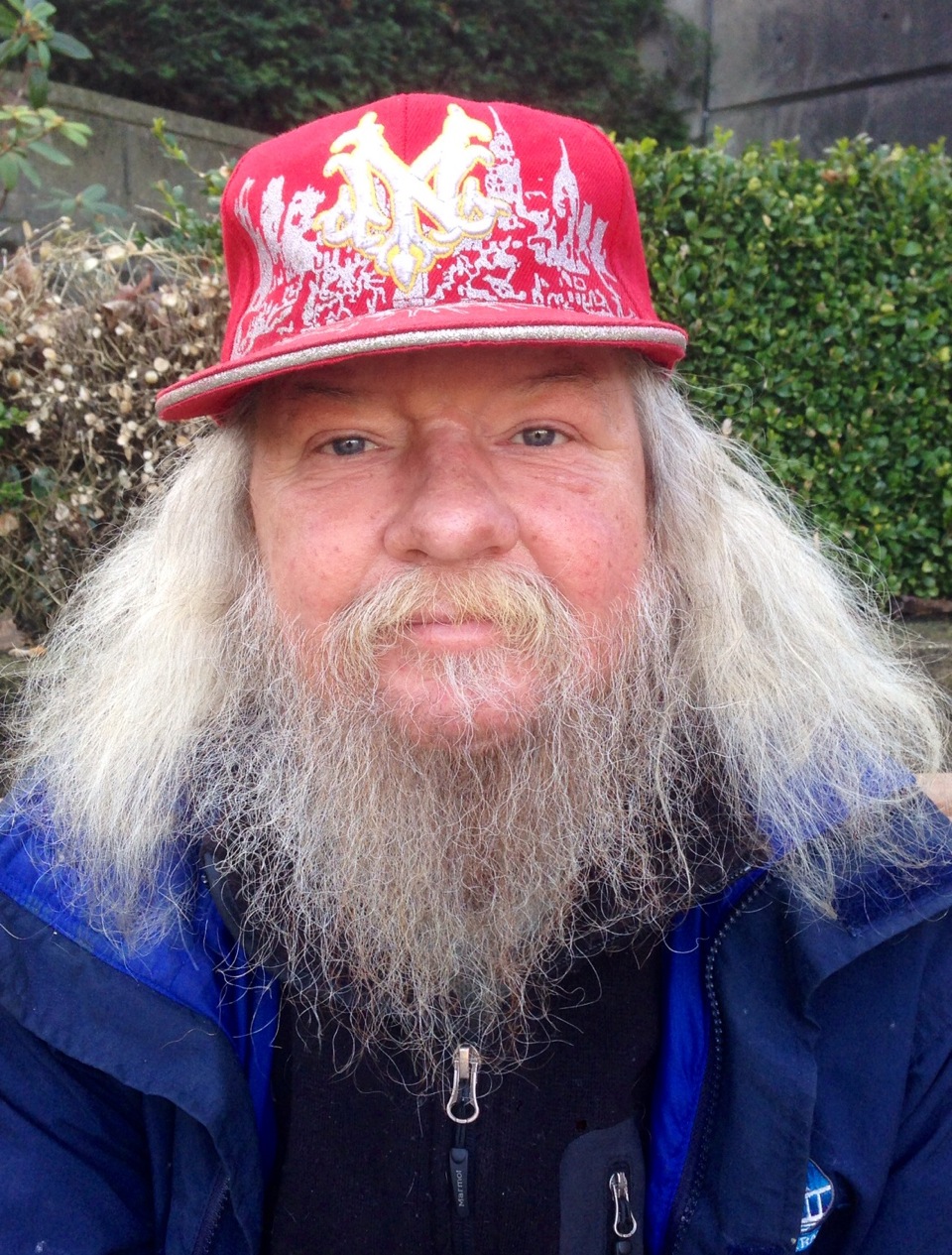 Patrick was sitting alone on a bench when I walked right past him. I did a quick double-take, second guessing myself, and, as per my own challenge – I turned around and approached him. He seemed hesitant at first, but he said he’d talk with me. Initially he didn’t make a lot of eye contact. Soon though, we were having a great conversation, and I spent a good 25 minutes finding out about this fascinating man.

Born in Quebec, “between Quebec City and the state border with Maine,” Patrick has moved around. He is the oldest of three. “I don’t speak to my sisters every day, no. But we stay in touch. Usually by telephone.” Patrick tells me he speaks six languages and that he has travelled the world three times over. I ask a bunch of questions, uncertain about his story. I’m soon convinced that he is telling me the truth. He was able to fluently name cities and languages spoken, seemingly without effort. He also has a beautiful accent and is extremely well spoken. “I used to live on the west coast when I was younger, on the Island, in Duncan. I lived with a bunch of hippies, in the late 70’s. There was a field that about 12 of us lived on. I was the only one who spoke French, so I had to learn to speak English, to communicate. There was a farmer’s field across from where we were located, and at night, we’d go and load up sacks of cauliflower and broccoli. The remnants that the farmer had left to turn to seed, for the next year’s crop. I hunted some as well, and fished.” After the hippy living, Patrick made his way back to Quebec. 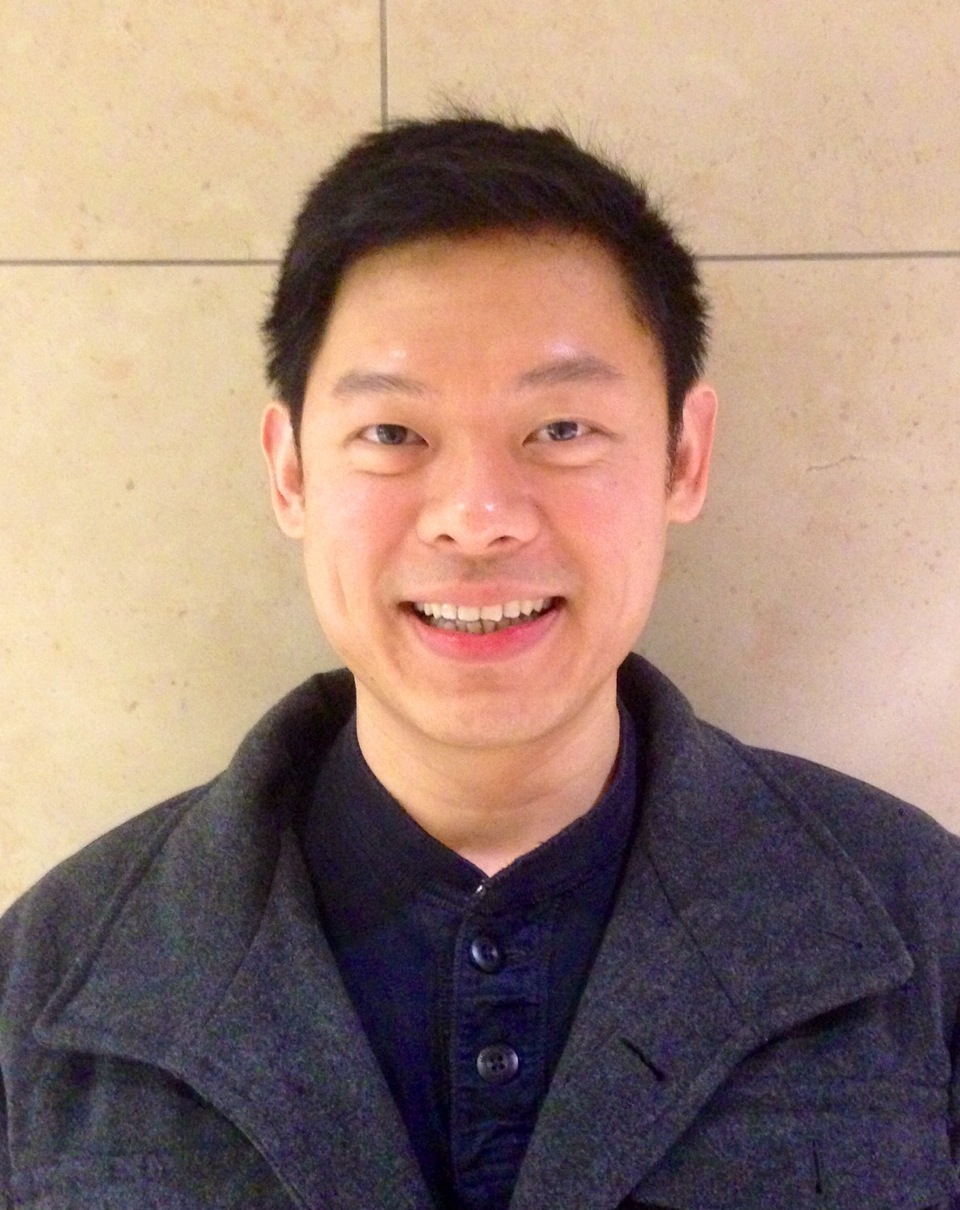 As I sit down to write today’s story, I feel like it may turnout to be the longest one yet, and I hope you’ll bear with me! It’s another one that had a ‘first’ for me as I go along on this truly amazing journey. The first person I approached, wouldn’t even make eye contact with me and said simply “I’m not interested.” The end. I saw Frans standing on the sidewalk, not waiting for a bus, headphones on and looking at his phone. I broke a few of my self-imposed rules for this project. Rule break #01- I walked past Frans and wasn’t going to ask him to talk to me, and then I went back. Rule break #02 – I approached him while he had headphones on and was looking at his phone. NOTE – There’s a certain liberty in breaking self imposed rules!

At first Frans said he was willing to talk with me, but wasn’t sure about the picture taking part. I almost left it at that, but I decided to show him the Facebook, Instagram and Twitter pages I have bookmarked on my phone. He was interested in what I was doing, and turned it around on me when he started asking me questions! Then he said, “Let’s go inside here, I want to buy you coffee and talk. I’m interested in what you’re doing.” Despite my protestations, he insisted on buying me coffee. We sat and talked for over an hour. Here are the ‘Coles Notes’ of our amazing conversation!

Frans was born in Jakarta, Indonesia, to Chinese parents. His grandfather had saved enough money by the age of 17 to flee China, and paid for passage on a boat; “destination unknown.” The spelling of his name is Dutch. Frans has one older brother, and when Frans was about 12 years old, his family started to explore potential countries to move to. Indonesia is a predominantly Muslim country, and with his heritage being Chinese, racism was prevalent in the brother’s childhood. “We attended private schools and would have to be escorted to the car to take us home. People called us names and on occasion, I got into street fights, in order to protect myself. It wasn’t a peer issue, it was people trying to rob me and steal money, even though I didn’t have any.” The family spent the next few years taking vacations in Australia, New Zealand, the UK, and America, in a quest to find a home suitable to live in, without the threats and pressure of racism. “We had an Uncle who lived in (the suburb of) Coquitlam, and we came to visit with him and see what we thought of Vancouver.” Upon returning to Jakarta, Frans’ father started to make preparations to move to Canada. “At that time, my father was able to make arrangements with the Canadian Government. There was a policy where families looking for visas ‘loaned’ the Canadian Government money, and signed agreements about the duration of stay and visa approval, in order for the family to call Canada home.”