Every young girl has aspirations and visions for the future. Unfortunately, there are many roadblocks that often prevent them from pursuing their dreams, like low self-esteem, lack of role models and financial barriers. Kristal Barrett-Stuart wants to change that and put the ‘Sparkle’ back into these young girls’ lives.

Country singer-songwriter, entrepreneur and now author, Barrett-Stuart is a true inspiration to many. She launched The Sparkle Project BC in 2014 with a vision to inspire and equip young girls with the tools to lead healthy, happy and successful lives.

Based on her own struggles as a teenager, Barrett-Stuart was motivated to make a difference and help young girls realize that no obstacle is too big to overcome. She recently pooled together a number of influential women in B.C. to create Sparkle, An Inspirational Handbook for Young Girls, a book intended to provide insight, encouragement and practical strategies for young people pursuing their dreams.

If that isn’t inspiring enough, she has also collaborated with country singer Carolyn Dawn Johnson to create “Sparkle”, the official song of The Sparkle Project BC, as well as the Sparkle Fund to help young girls overcome financial struggles.

“I have compassion for the young ones who have their dreams but are limited by finances, so partial proceeds from the song, book and workshops go towards creating $500 scholarships for girls to turn their dreams into realities.” 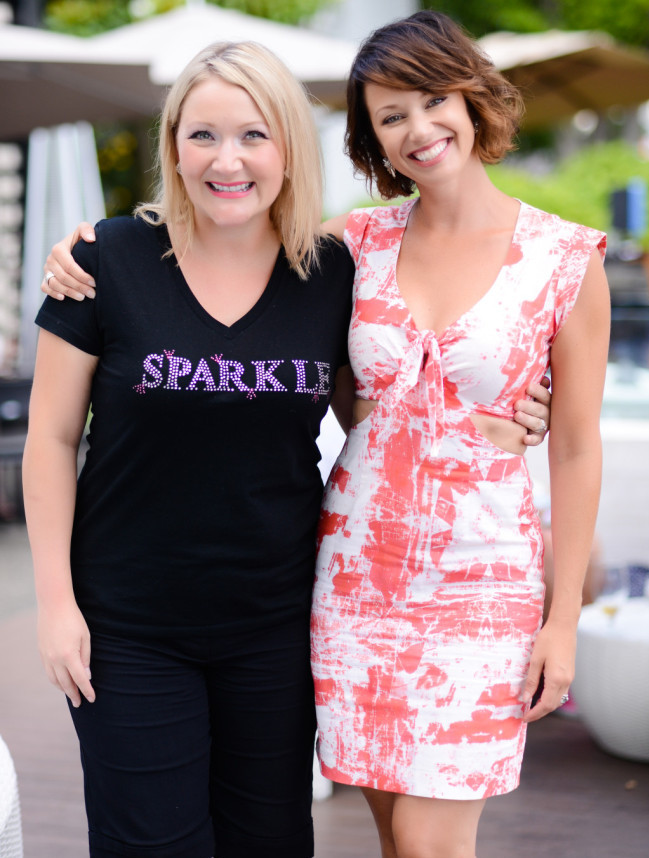 Congratulations on the book launch! Could you tell us more about it?

I interviewed over 30 inspiring women across B.C. and asked them to show their vulnerable side and open up about the challenges that they faced as a young woman. The book is compiled of interviews with inspiring personalities such as Jillian Harris, Fiona Forbes and Erin Cebula, and offers personal strategies for success and sparkle tips. All of these women are available as mentors as they want to make a difference to young girls, so it’s a really unique book in that sense.

How did your struggles as a teenager motivate you to pursue The Sparkle Project?

I was very self-conscious about my body and at the age of 16 I had a breast reduction. I remember one day one of the cute popular guys shouted my name and I was so excited. I looked over with a beaming smile and he said, “You should have had an ass reduction instead!” and everyone started laughing.

I remember writing a suicide note that night as I felt the only way I could get through it was with extreme measures. It was so awful and so many girls feel like that, so I wanted to create something that would empower young women and help them to get through their hardest years.

Do you think it’s much harder nowadays, especially with social media?

Yes, everything is so sexualized now and today’s female role models are a joke. I think social media plays a huge role in body perception too. I recently read that 80% of 8-year-old girls want to lose weight, and 1 in 3 girls are cutting themselves. These statistics are absolutely shocking and young people shouldn’t have to go through that.

How did motherhood inspire the birth of The Sparkle Project?

One day I was watching my little girl play in the garden and I thought, ‘I wish I could preserve this sparkle’ and that’s where it all started! From there I wrote the “Sparkle” song, and I decided to pursue my dream of creating an inspirational book for young girls.

We’re all born with that sparkle but there are so many things throughout our lives that take it away. The Sparkle Project is all about helping girls to embrace their sparkle and to own their individuality rather than comparing themselves to everyone else. 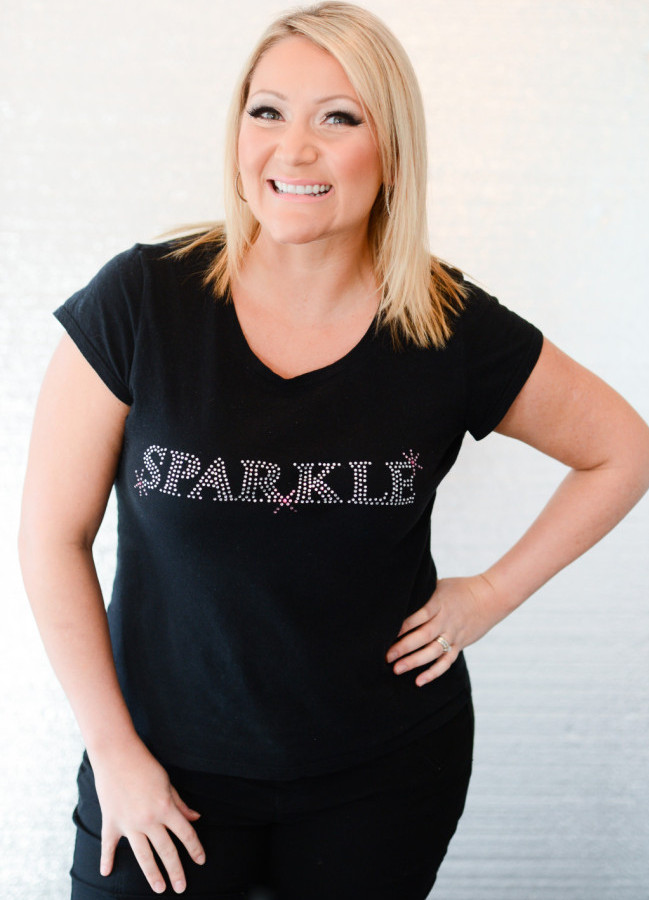 Where do you see things heading in the future?

My short-term goal is to start speaking to girls in high schools across BC, and ultimately I want to make it a global movement. I’d love to extend it further and eventually create a Sparkle Foundation. I believe that good energy attracts good energy, so I’m really excited about the future.

How easy is it for young girls to get involved with The Sparkle Workshops?

It’s really easy, you can sign up on The Sparkle Project BC website. The workshops aim to help young girls gain insight into their own passions and talents through making vision boards, and I want to reinforce that there is no dream too big or small. The workshops are just $25 however I will always offer a free spot to those who can’t afford it.

If you could give any advice to young girls out there, what would it be?

My biggest piece of advice would be to stop worrying about what other people think. I used to worry so much about other people and I wish I’d spent more time thinking about my future instead. There is a whole bright future that exists after high school, so don’t get wrapped up in the little things as it’s ultimately such a small portion of your life.

Find out more about The Sparkle Project BC at www.thesparkleprojectbc.com.

Sparkle, An Inspirational Handbook for Young Girls is now available to buy online. 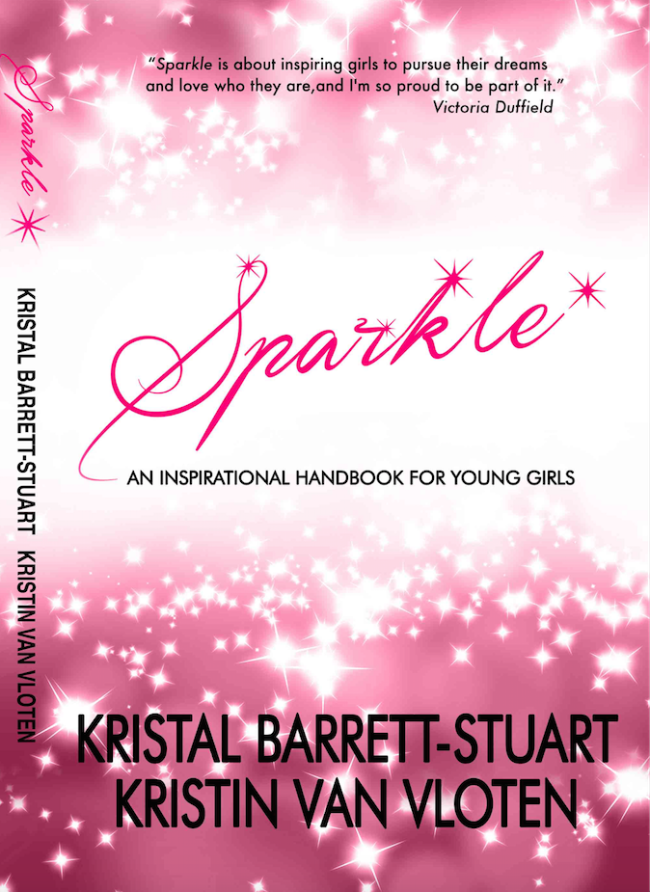