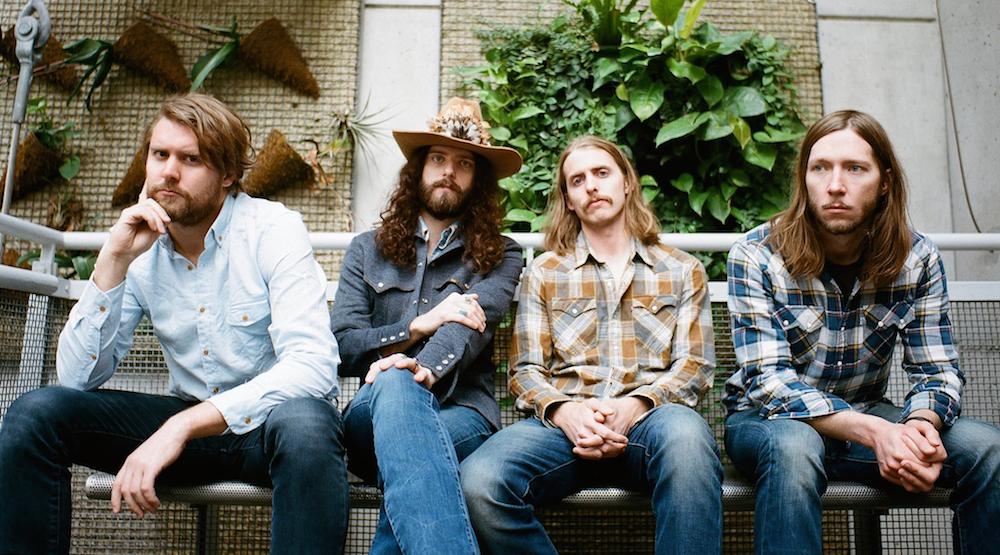 Canada’s classic rock superstars the Sheepdogs will be taking over the main stage inside the Vancouver Convention Centre’s beautiful West Ballrooms for the TRUE NORTH Indoor Party at Concord’s New Year’s Eve Vancouver.

In the summer of 2011, the Sheepdogs came out swinging, taking over the airwaves with their single “I Don’t Know.” They’ve been working hard since then, touring across the world, and releasing two more critically acclaimed albums, including their most recent, Future Nostalgia.

Headlined by the Sheepdogs, other bands performing at TRUE NORTH include Yukon Blonde, Wintersleep, and Delhi 2 Dublin.

And, of course, TRUE NORTH is the biggest indoor NYE party in the city and the only indoor party with a close-up, direct view of the New Year’s Eve Vancouver fireworks launched from Coal Harbour at 9 pm and midnight.

Tickets: Available online at Tickets Tonight. Use the code NYE10 by 11:59 pm on Monday, December 19 to access a 10% discount on Early-Bird pricing. Each Early-Bird ticket purchase will be an entry for a $500 Pacific Centre gift card. 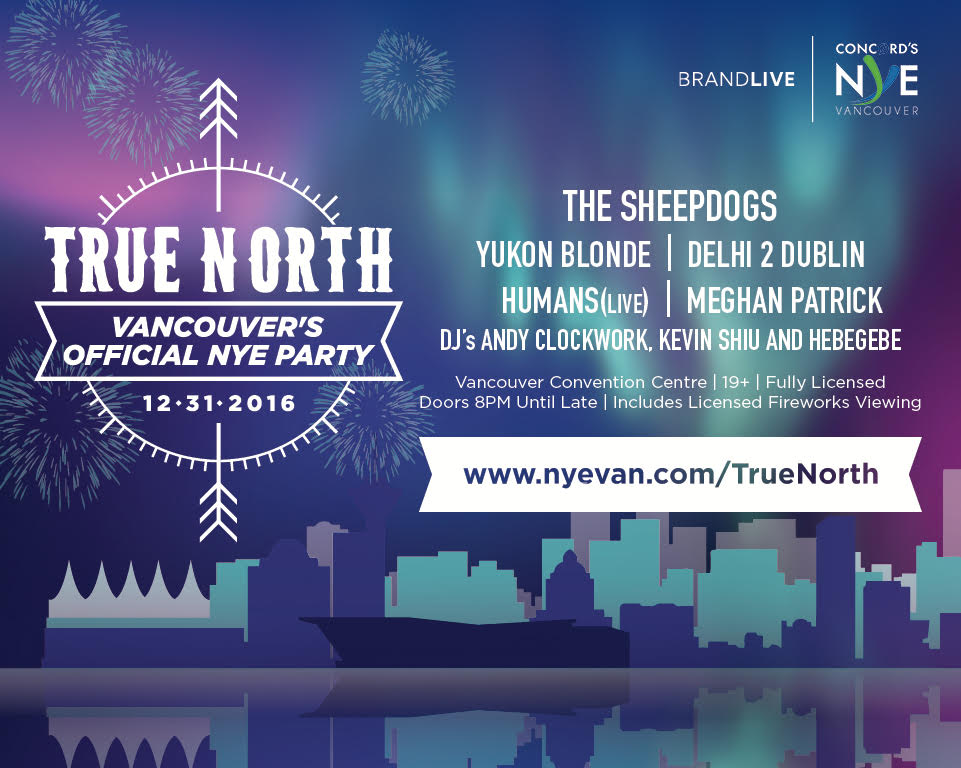