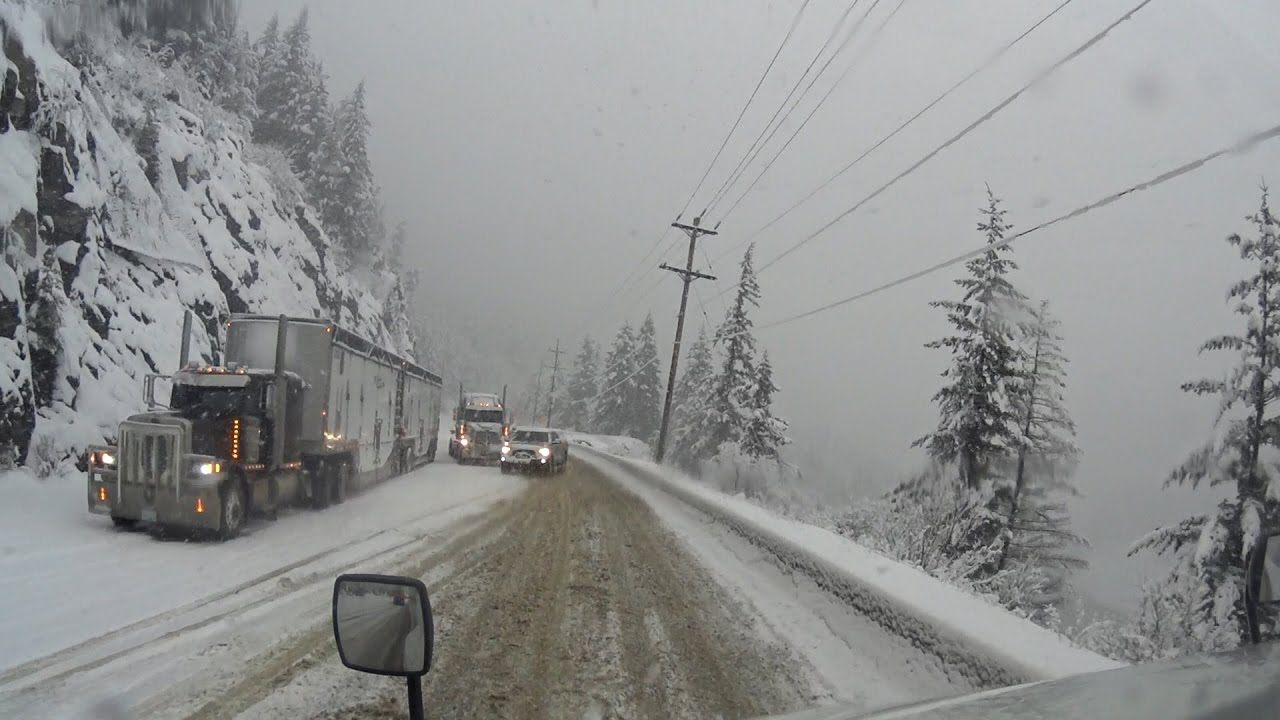 The Sheepdogs Have At It documentary follows the band into a Nashville recording studio as they record their album with producer Patrick Carney of The Black Keys. The band’s fate rests upon the success of their new album, and everyone is watching and waiting for the four young men to prove themselves to the world. The film also provides a glimpse inside a rapidly changing music industry and the challenges faced by management, marketing and agents with increasingly limited resources. The Sheepdogs Have At It is about believing in yourself, being dedicated to what you love and never ever giving up.

Sheepdogs singer and guitarist Ewan Currie told Rolling Stone that he wanted the film “to show the working side of everything because so much of what is seen is just setups and the flash and the fun stuff, Jimmy Fallon or being on the cover or photo-shoot stuff. This was a chance to show us on the road, in the studio and what goes on behind the scenes and basically working.”

Currie adds, “My mom is private, so seeing her talk in the doc was interesting for me…We knew that our parents were probably a bit concerned for us as we were getting older and the dream wasn’t really materializing, but they would never actually vocalize it because they were being supportive, so to hear them express their concerns was a little bit weird.”

“The stuff that I like though is when you see the band recording,” says Currie. “I liked the scenes where we were trying to record and screwing up takes. I think that’s kind of endearing as well.”

Win two tickets to The Sheepdogs Have At It at the Rio Theatre. To enter all you have to do is the following: