The Search for Freedom is a documentary written and directed by Jon Long and features Tony Hawk, Danny Way and Jeremy Jones. With visceral imagery through the eyes of the extreme sports world, it explores the notion of truly living in the moment and how powerful life is when one chooses to live in the present.

With sweeping angles of captured daredevil moments, snippets of interviews with action sport professionals, and insight on pushing the limit with extreme sports, Jon Long aims to cinematically find freedom. Does he succeed? 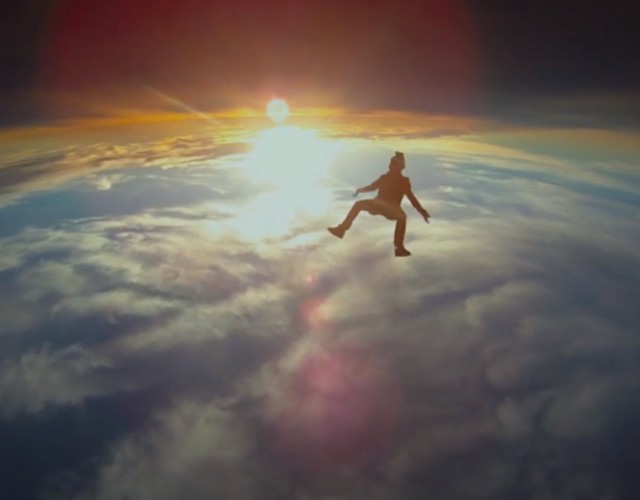 Putting you in the perspective of the athlete, the movie is shot in a unique way where you truly feel that you are suddenly the thrill-seeker. This documentary is a good alternative to those who yearn to step out of their comfort zone but don’t feel quite ready to jump out of an airplane with only a parachute to break their fall.

The Search for Freedom also explores the history of extreme sports, delving thoroughly into the development of surfing and other action sports. One of the surfers describes the act of surfing at its creation as an “antithesis to normal social behaviour.”

By revealing this background, it is shown that, at their roots, extreme sports were an act of rebellion and ‘living on the fringe.’ The history is a rich one, spawning a currently mainstream culture that once was underground. This even spans into multi-million dollar companies like Roxy, Quiksilver and other clothing companies that were birthed from the mainstreaming of extreme sports.

The message of the film is not blurred by the shots of ski jumps that will truly take your breath away, although it can sometimes be a bit repetitive about getting the value of ‘living in the moment’ across. Thankfully, the message never becomes preachy, it’s just often mentioned and never in a subtle way. The interviewed athletes rarely stray from the same cliches of ‘living on the edge’ and other variations of ‘you only live once.’

Thankfully, the film doesn’t shy away from showing both sides of thrill-seeking. The interviews are conducted in a way that they touch on both sides of the coin, addressing the reality of the danger of their extreme lifestyles. In an interview, a rock climbing athlete discusses how ‘being on the brink’ reminds him not only to be in control, but also of the delicacy of life. 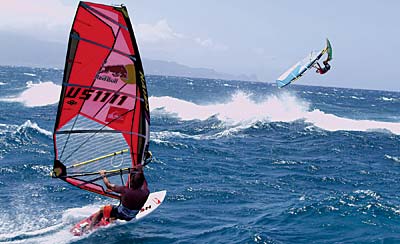 The most interesting character that it is introduced is an Australian ER doctor who doubles as a Freefall artist. He explains that there is, in fact, a scientific side to thrill-seeking. There is actually a set of genes that promote this thirst for risk, and when it is present in DNA, it can’t be ignored. This ‘search for freedom’ is literally encoded to us on a molecular level.

Facing fear is another theme explored within the documentary, with words like ‘risk’ and sayings like ‘pushing the limit’ thrown around casually. One of the athletes describes doing something you’re scared of as a ‘negotiation with fear.’ This value stretches beyond the limits of just extreme sports and can be applied to life in general, which is proved by the alternative lifestyle that some of the athletes choose to live to be able to do what they love.

One quote from the film that definitely sticks with you once you leave the theatre is: “When all that holds you back is the horizon, that’s freedom.”

With exhilarating shots and imagery that takes your breath away, The Search for Freedom is truly an adventure in cinematic form. It not only reminds the spectator to take risks, but also to truly live in the moment without feeling too much like a cliche. It makes you think and feel present.

The Search for Freedom plays one night only on August 6 in select Cineplex Theatres across Canada. Check your local listings or visit cineplex.com to see if it’s playing at a theatre near you.