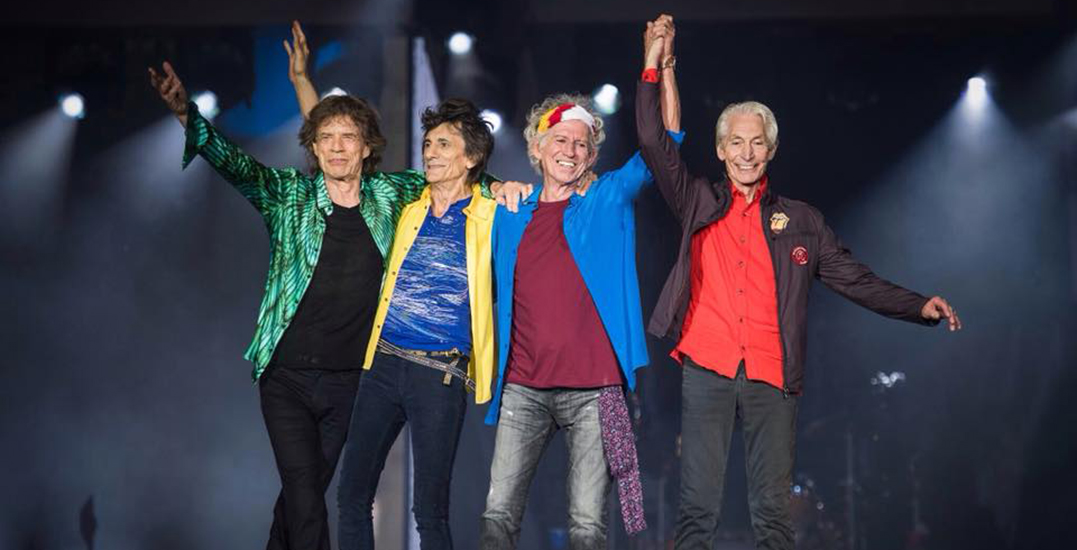 Now, the band has officially announced a performance at BC Place as part of their new North American tour, “No Filter.”

The 15-city tour begins in San Diego, California, in May and ends in Atlanta, Georgia, in July.

The band’s Vancouver performance, which will be the second stop of the tour, takes place on May 12, 2020, and is the band’s only Canadian stop.

Let’s Spend the Night Together in one of these fine cities! Sign up for the presale here: https://t.co/aFu75Y310m #StonesNoFilter pic.twitter.com/hUFV2oBDRF

Tickets to the concert will go on sale on Friday, February 14 at 10 am, with a limited number of VIP packages available.

American Express card members will have access to presale tickets on Wednesday, February 12 at 10 am.