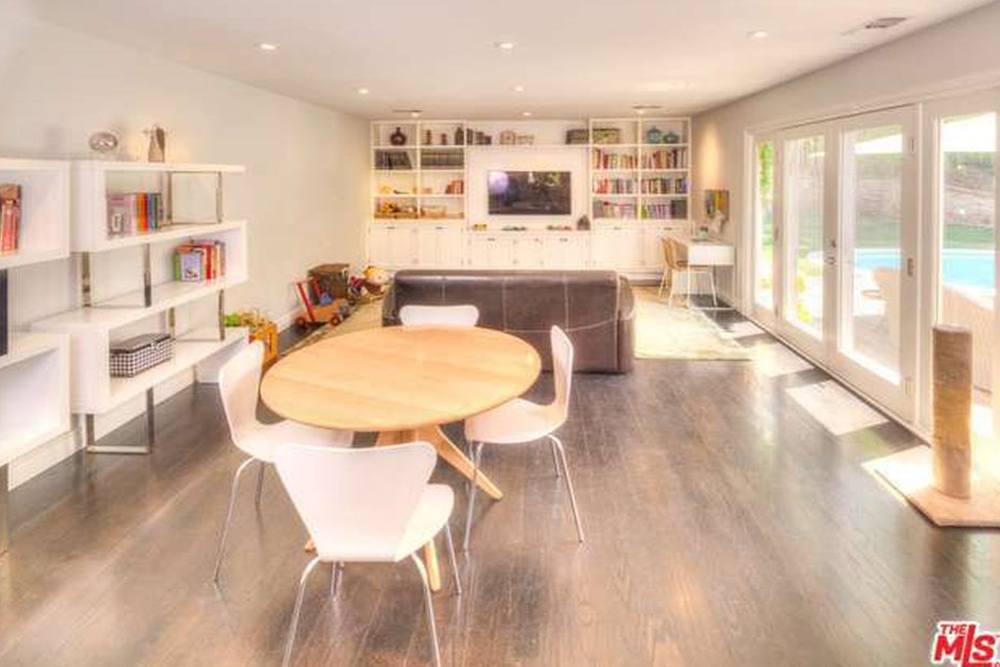 Lions fans all remember last week’s heartbreaking loss to the Als in Montreal, well good news guys. The Lions have a chance to redeem themselves this week at home in a Saturday matinee, the first in CFL History between Montreal and BC since they went to a full interlocking schedule in 1961.The good news for Lions fans, Vancouver hasn’t been kind to the Alouettes, in the last 11 trips to the west coast the Alouettes have only won once, that was in 2010. The Lions are hoping nothing changes this weekend when the two best teams clash for CFL supremacy.

QB Travis Lulay managed to get 275 passing yards and a pair of TD strikes to Arland Bruce last week, but it wasn’t enough as the ageless Anthony Calvillo took control last week, and threw for 321 yards on the Lions defence.  This week the defence will have to find a way to bring more pressure to the Montreal pivot like they have to other QB’s this season, and hopefully stops Calvillo and keep the high flying Montreal offence grounded.

But the main issue at hand is the injury that occurred to Geroy Simon in the game last Friday that made Simon leave the game.  After arriving back to Vancouver, Simon went to get Plasma Replacement Therapy, which is used in dentistry, and plastic surgery to promote cell growth and quicker healing.  The rich, concentrated platelets are supposed to go to the affected area where the injury is and accelerate cell re-generation and get Super Simon back up to speed in a flash.

Simon of course would like to play in the rematch this Friday, but with only making an appearance in Wednesday’s practice and only taking light passes from the Lions Quarterback’s, it seems very doubtful, you will see the CFL’s all-time receiving leader come game time Saturday Afternoon at BC Place, but its Geroy Simon, if he says he can play, he can play. Nick Moore, who hasn’t played since July 28th, took Simon’s reps again during practice.

All the fun starts at 11:00 AM with the BC Lions Street Party in the Terry Fox Plaza.  The first 10,000 fans who enter BC Place Saturday will receive a “clap-banner” courtesy of TELUS.  Kick-off is at around 1 PM, you can listen to the game on the TEAM 1410.  If you’re heading to the game, make sure you are dressed accordingly as the roof will be opened for the game!