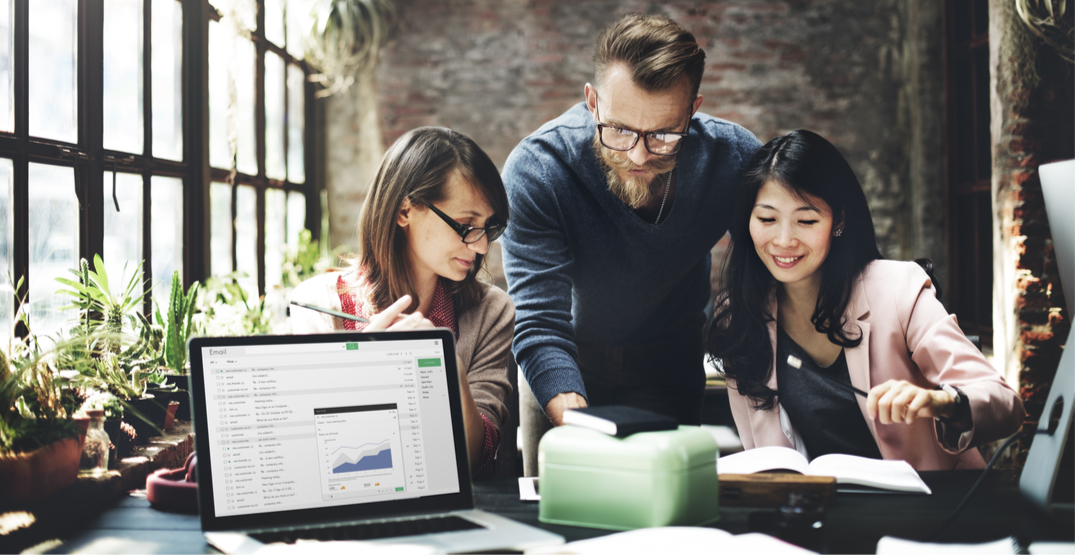 The semi-finals are here!

Congratulations to the top two pitches from each group. Kicking off the semi-final round today, the groups of three were boiled down to the top two and merged from 11 groups into just five.

From thousands of entries, only the final two moved on to the semi-finals, now open for voting, and these five groups feature the best of the best.

The Pitch online start-up competition, in partnership with Orbiiit, grants tech start-ups the opportunity to win part of a $100,000 prize pool that features crucial services, funds, and so much more.

Start-ups and their fans will have seven days — as of Friday, July 31 — to gather as many votes as possible through interaction and purchasable multi-vote packages.

This groups-of-five field will be shrunken to just two Pitches who are group winners, before the final round kicks off on August 6. In the next stage, the 10 semi-final group winners will be whittled down to the top podium with public votes and industry panel votes in combination.

Here are the pitch videos for all 25 of the semi-final start-ups determined by fan voting.

Love in a Package

Make sure to share your favourites, and vote now before the semi-finals of The Pitch competition ends on August 6.