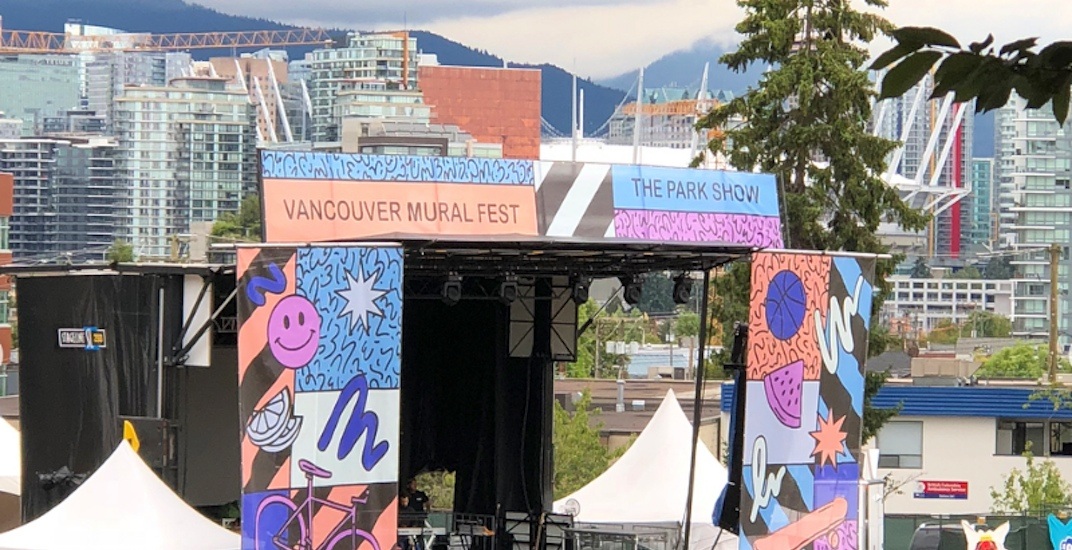 The Park Show will be returning to Jonathan Rogers Park for its second year this August, following its hugely successful inaugural show in 2018.

The all-ages community concert will act as a finale to the Vancouver Mural Festival, and will feature performances by New York singer-songwriter LP, electronic instrumentalists badbadnotgood, Canadian Indigenous artist iskwē, and local Vancouver legend MY!GAY!HUSBAND! DJ-ing throughout the show. 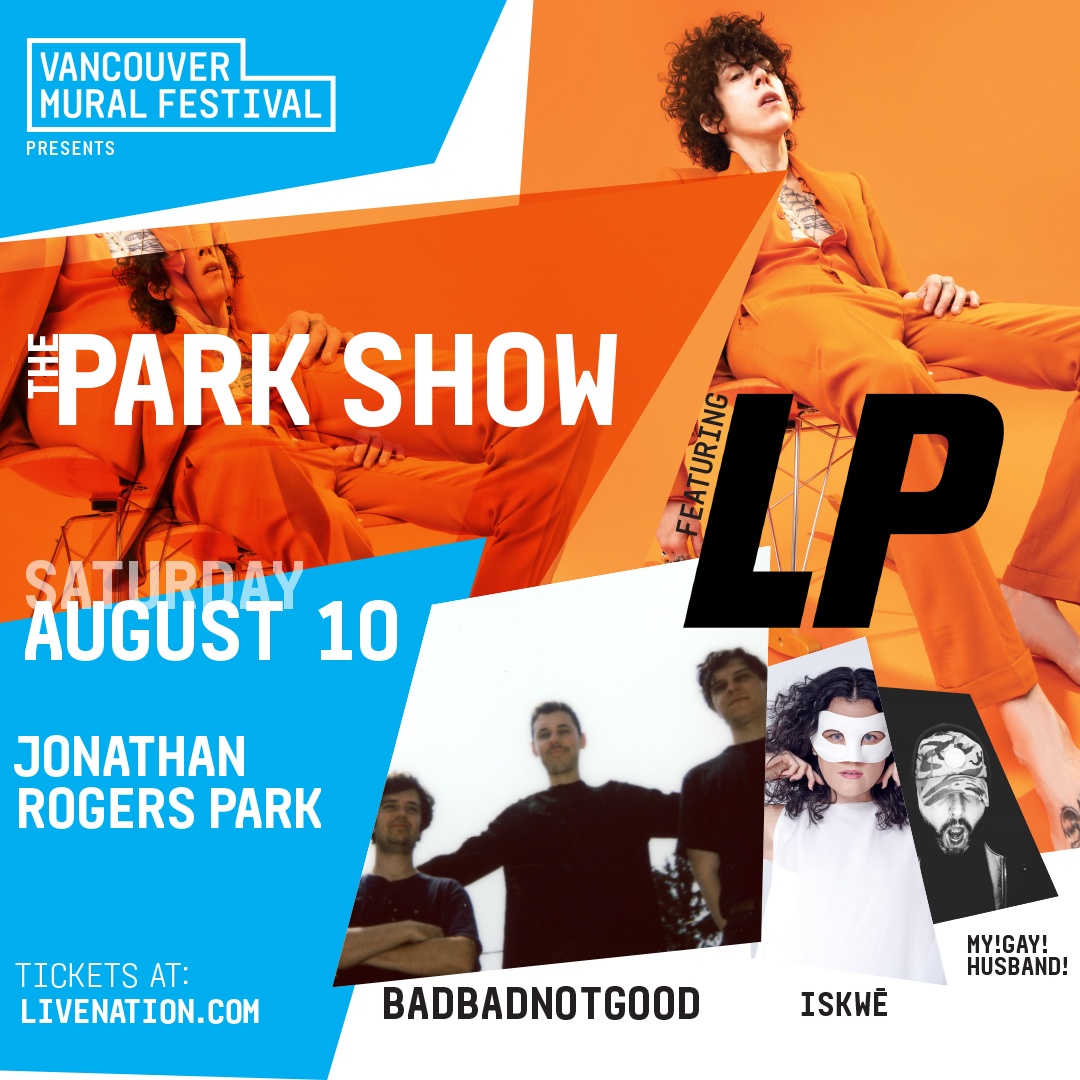 The Park Show at Jonathan Rogers Park is a general admission, lawn-seating environment with no reserved seats. Blankets, as well as legless camping chairs that sit flat on the ground are welcome (lawn chairs will not be permitted). The event is outdoors and will happen rain or shine!

Also included on the lineup is Toronto quartet, badbadnotgood, described as “a jazz trio on paper — but revolutionary hip-hop and electronic beatmakers at heart.” Plus, not to be missed performances by award-winning Indigenous pop and electronic music singer iskwē, and the king of mashups, MY!GAY!HUSBAND! too.

Tickets for The Park Show are now available online via Ticketweb, as well as at Red Cat Records (both locations) and Little Sisters Book Store. Admission will be free for children under the age of twelve.

However, if you’d like the chance to win a pair of tickets to The Park Show on August 10, simply enter the contest below!

To enter for your chance to win two tickets to The Park Show at Jonathan Rogers Park on August 10, 2019, do at least one of the following:

Contest entries will be accepted from the time and date of publishing until 11:59 pm on July 16, 2019. One winner will be chosen at random and contacted through the platform they used to enter.

Price: Starting at $40 (children 12 and under FREE) — Tickets available via Ticketweb