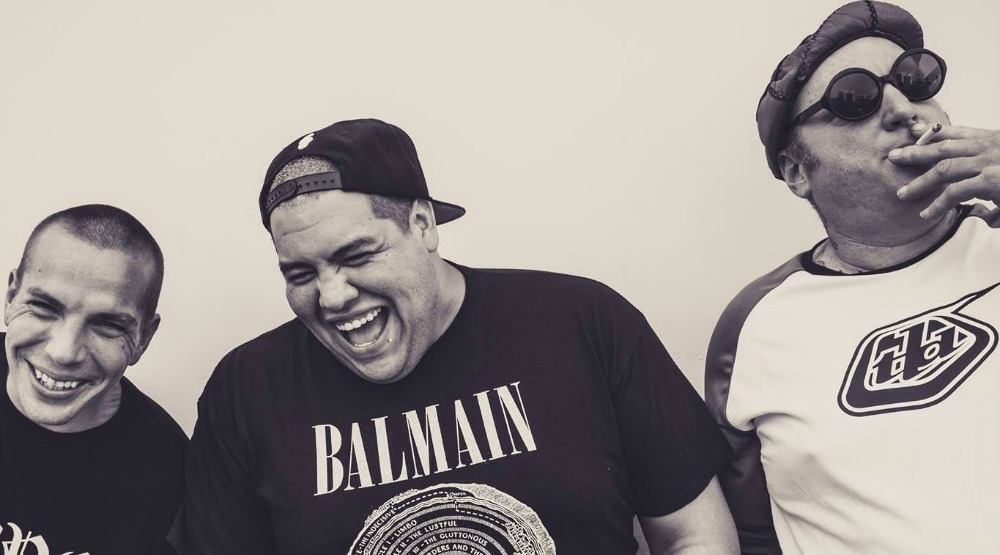 Two of Southern California’s most alternative bands – Sublime With Rome and The Offspring, are hitting Abbotsford Centre on July 7.

The two diverse musical groups are joining forces for their tour in July across Canada which will see them play in Calgary and Ontario, as well as BC. After this, they’ll be performing in Boston, New York, Philadelphia, Texas, and California on their US amphitheater tour.

Sublime With Rome band members Ramirez (vocals/guitar), Eric Wilson (bass) and Carlos Verdugo (drums), are coming together to tour Australia, New Zealand, the UK, and South America this spring before arriving to Canada.

You can expect to hear the band’s iconic hits like Same Old Situation, Panic, Can You Feel it, Take it or Leave it, and hits from their recent album Sirens. The album hit the number two spot on Billboard’s Current Alternative Chart, and features the tracks Sirens and Wherever You Go. 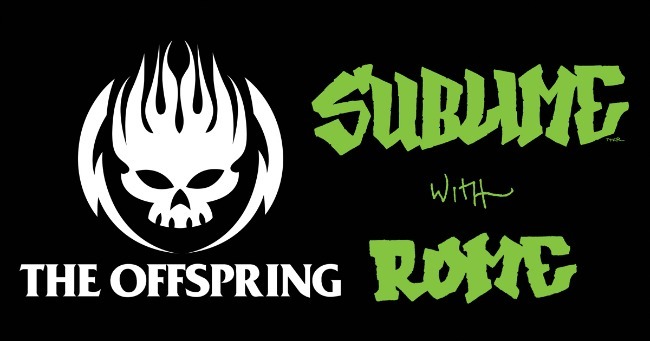 Punk rock 80s band, The Offspring, features Dexter Holland (vocals, guitar), Noodles (guitar), Greg K (bass), and Pete Parada (drums). One of the most extroverted bands in rock, The Offspring have performed more than 1100 shows around the world. They have sold in excess of 40 million albums and have some of the best known songs. You can expect to hear them perform You’re Gonna Go Far, Kid, Come Out and Play, Self Esteem, and their famous track The Kids Aren’t Alright.

Tickets officially go on sale on March 17 and pre-sale March 16 with the code SUBLIME, but one lucky Daily Hive reader has the chance to win two tickets to the show. Find out how below.

Enter for your chance to win two tickets to see The Offspring and Sublime With Rome at Abbotsford Centre on July 7.

To enter for your chance to win two tickets to see The Offspring and Sublime With Rome at Abbotsford Centre, follow the directions found on its Facebook contest page.

This contest is regulated by Abbotsford Centre under its own terms and conditions. It will run for approximately two weeks, beginning  March 13 and closing at 11:59 pm PST on March 27.

The Offspring and Sublime With Rome