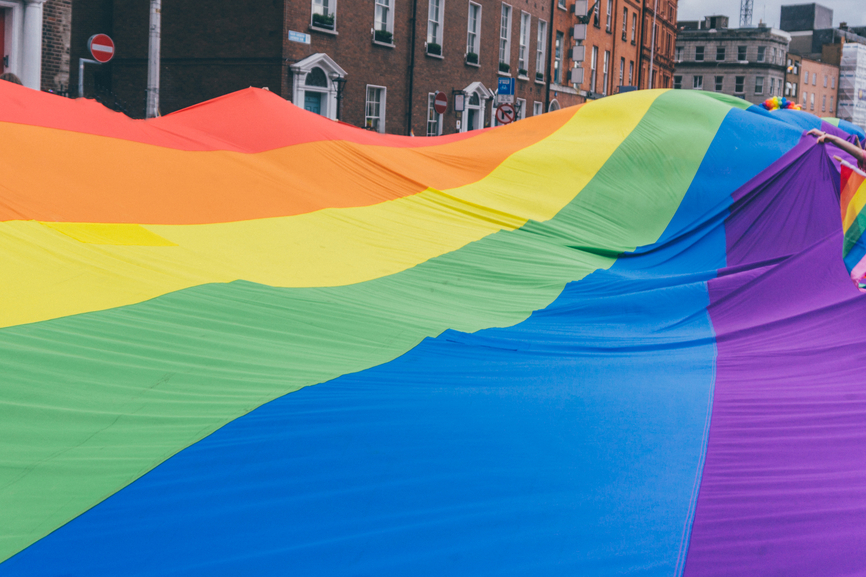 One of Vancouver’s largest gay clubs is hosting a fundraiser tonight to help support the families and friends of the victims of the Orlando shooting.

The Odyssey Nightclub’s regular event “Full Length Feature Fridays” will be a special edition tonight. In addition to showing some short films from the Vancouver Queer Film Festival, there will be performances by local drag queens Miss Understood, Raye Sunshine Kebby, Glitteris, Coco Klein, Katy Hairy, and many others.

All profits from liquor sales will be donated to a GoFundMe account started by Equality Florida that has already raised over $5 million to date for victims’ families and survivors of the attacks in Orlando. Cover is also by-donation, although the club suggests contributing $5 if you can.

The short films – which are intended to commemorate the attacks – will be shown at 10 pm, with drag performances starting at 11 pm and 12:30 am.

There will also be a fancy jar passed around for additional donations to the cause.

Nearly 50 people died and more than 50 others were injured after Omar Mateen entered Pulse Nightclub in Orlando Florida armed with an assault rifle.