Written by Stewart Yu and Angela Wong, and directed/choreographed by Dawn Ewen, The O.C.: The Musical is an unauthorized musical parody of the beloved TV teen drama of the same name.

After the success of their Archie Comics parody musical, Riverview High, at the Fringe in 2012, and with an independent remount in 2013, Yu and Wong chose their new project: a parody the TV series The O.C.

Featuring beloved characters like Ryan, Marissa, Seth and Summer, The O.C.: The Musical is a hilarious romp with songs like “The Ballad of Julie Cooper-Nichol-Sorbo,” “The Summer of Summer” and many more. This show is also full of easter eggs (like the memorable ‘Mhmmm Watcha Say’ moment) for devout fans of the show, but even if you’ve never seen a single episode, you will still enjoy every minute. 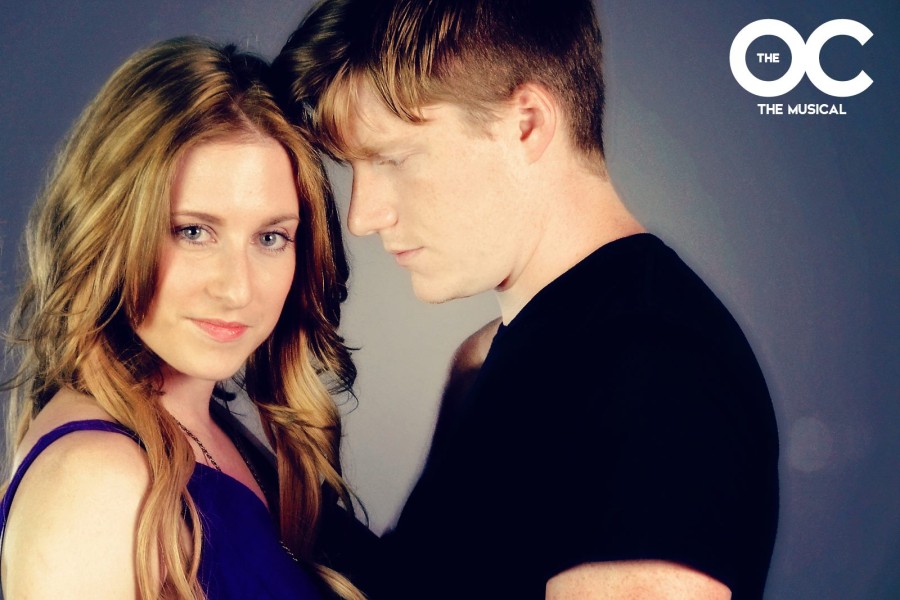 The standout star is by far Mark Dozlaw, who plays Seth Cohen. He does about eighty percent of the solo singing in the show, which might not be intentional, but thankfully he has a great voice to support this feat. Dozlaw steps into the shoes of simultaneously adorable and nerdy Seth Cohen with gusto and charm. Laura Geluch as Summer Roberts plays the seemingly mean girl who eventually falls for Seth Cohen’s nerdiness. Geluch has a good voice and plays an excellent portrayal of Summer.

Joey Coleman is perfectly cast as rough around the edges Ryan. He portrays the part with just enough casualness, and his delivery of “Hey,” a song that reprises multiple times in the show, is hilarious. His counterpoint, Grace Newson as Marissa Cooper, is just the right combination of valley girl and drunken Disney princess as she carries around her flask and quotes song lyrics while questioning why she can’t ‘feel anything.’ 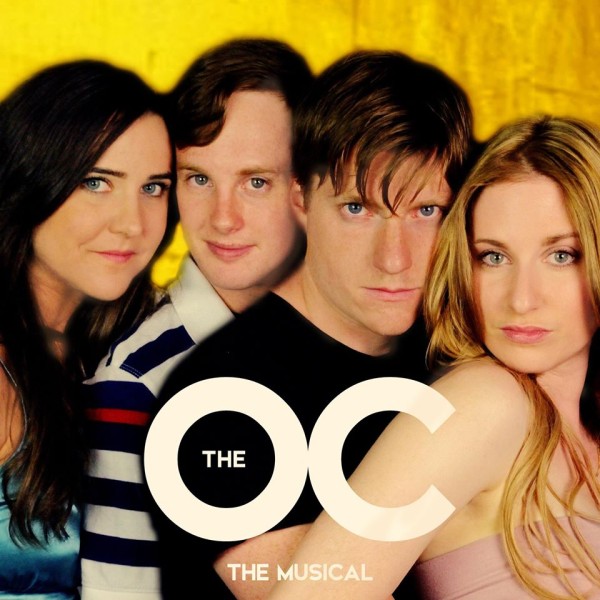 Stewart Yu as Julie Cooper-Nichol-Sorbo is downright sidesplitting. In amazing drag makeup and five-inch heels, all while toting around an actual pup, Yu has enough sass to bring the house down. Another favourite is Brandon Miller as Sandy Cohen, who not only has the best comedic timing of the cast (along with migratory gag eyebrows signature of the actual actor from the O.C.) but also has one of the best voices of the cast.

The choreography by Dawn Ewen is fun and fits the California vibe of the show. Unfortunately it sometimes proves to be a bit too complicated for the ensemble, but it’s suiting nonetheless. As an added bonus, there were some cheerleading lifts reminiscent of Bring It On! A standout dance moment is when Princess Sparkles (Kimberly Ma) and Captain Oats (Alan Pronger) perform a beautiful couples ballet number during a song aptly named ‘Don’t Say Neigh to me.’

The ensemble is generally strong but at moments tend to be a distraction from the main characters, being onstage for seemingly no other reason than filling the space. Yet, the ensemble has their defining moment during the hilarious finale number, The Story of Chrismakkuh. 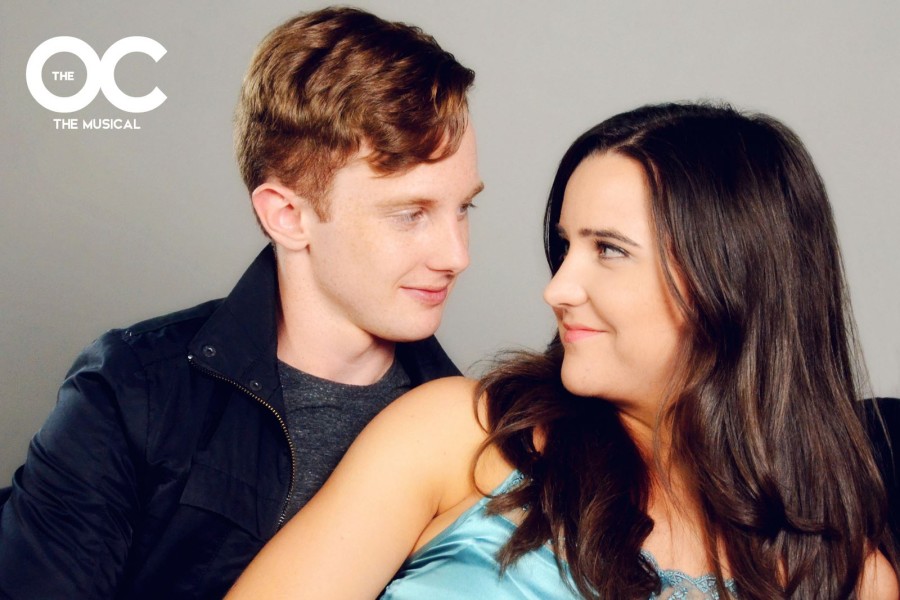 The show does a good job with hitting as many classic moments without seeming as if it’s rushing through too much. This is probably made easier by the fact that the original TV series didn’t have much plot motion to begin with, but, nonetheless, the writers did a good job of capturing the essence of The O.C. while still ensuring something actually happened onstage.

The O.C.: The Musical is 90 minutes of hilarious, ridiculous parody that will keep you entertained from the moment you sit down in your seat. While it’s far from a perfect production, that’s almost what it makes it equally as charming, as the original O.C. was hardly a flawless dramatic masterpiece. You don’t even need to be a fan of the TV show to enjoy this unauthorized musical farce!

Here is a sneak peek one of the songs featured in the musical:

You can check out O.C. The Musical as a part of the Fringe at the Firehall Arts Centre (280 E Cordova Street, Vancouver) running until September 20. For show times and more information, visit the official website. Tickets are $14 with a Fringe pass or $19 without.