After an uncertain future earlier this year with the sale of the Centre of the Performing Arts in Vancouver, it is now confirmed that Goh Ballet’s The Nutcracker will be returning to the Centre next month. The critically acclaimed holiday production will take the stage from December 14th through the 22nd.

According to Goh Ballet, an arrangement was made between the new owners and the venue and Goh Ballet- an arrangement they say will hopefully continue for years to come. This is the fifth year the holiday ballet has returned to the Centre, making it a holiday tradition for many Vancouverites.

This year’s production includes over 200 local performers who will be joined on stage by the Royal Danish Ballet’s sensational Principal Dancers, Ulrik Birkkjaer and Gudrun Bojesen -who will be making their Vancouver debuts in the roles of the Sugar Plum Fairy and Cavalier Prince.

In addition, the production will showcase the choreography of Emmy award-winning dance luminary Anna-Marie Holmes. Live musical accompaniment will be provided by musicians from the Vancouver Opera Orchestra. 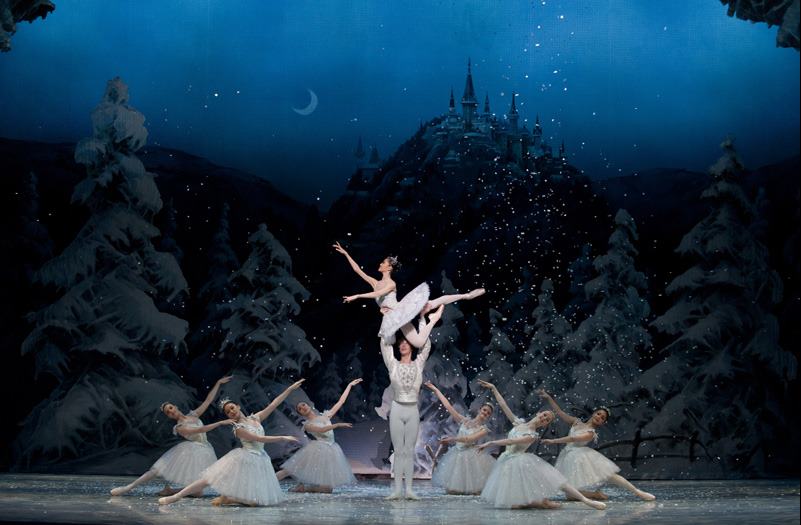 This holiday classic, based on E.T.A. Hoffman’s “The Nutcracker and the Mouse King”, is a beloved holiday fairy tale that tells the story of Clara, who received a Nutcracker doll from her uncle Dr. Drosselmeyer. Clara dreams that her doll comes to life, leading an army of toy soldiers into battle against the evil Mouse King. After defeating the evil king, Clara and the Nutcracker Prince journey through the Kingdom of Sweets and beautiful Land of Snow. When she wakes up, Clara wonders if her magical journey was all but a dream.