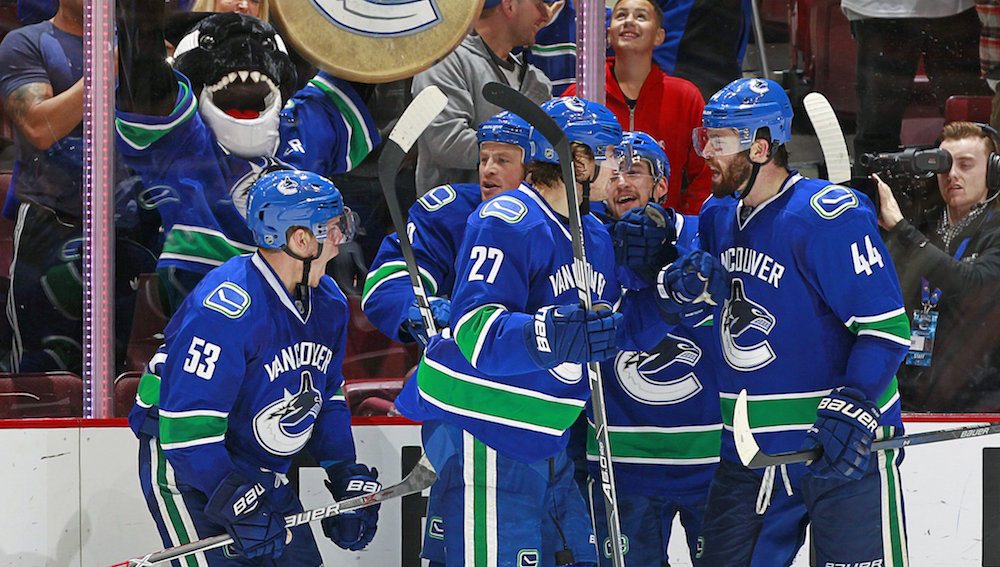 It looks like the NBA will be returning to Seattle.

A new report from Yahoo Sports says the Maloofs group who own the Sacramento Kings are finalizing an agreement to sell the Kings to the Seattle based group led by Chris Hansen and Microsoft CEO Steve Ballmer.

“The deal will sell the Kings for approximately $500 million, with the Seattle group seeking relocation to Key Arena for the 2013-’14 season,” Wojnarowski tweeted.

A source close to Adrian Wojnarowski says its as close as “you’re 1st and goal on the 1”, so I guess that’s pretty close?

The group’s plans with support from the NBA is to play two seasons in the old Key Arena before moving into the new Seattle arena that was proposed by Chris Hansen in 2012.

The NBA left Seattle in 2008 for Oklahoma City, where Howard Schultz (the former owner of the Sonics) sold the team to a group of businessmen for $350 million. The Sonics were the 3rd team to relocate in the past decade.