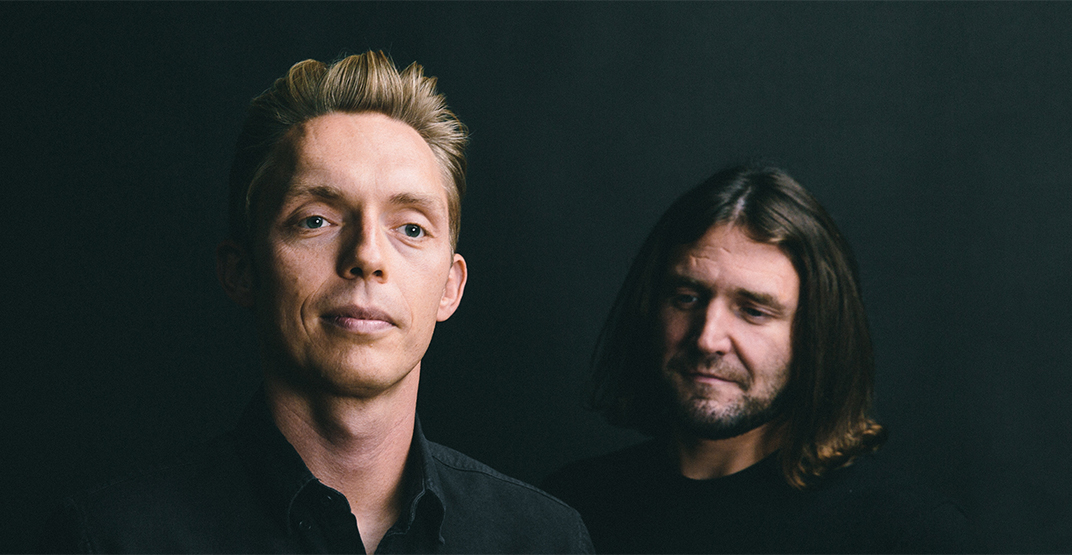 Podcasters and stars of the Netflix documentary Minimalism, The Minimalists, are coming to Vancouver this spring as part of their Less Coast tour.

The Minimalists are Joshua Fields Millburn and Ryan Nicodemus, and through their books, podcast, films, and posts on their website, they’ve helped over 20 million people adopt the minimalist lifestyle.

At the event on Monday, April 13 at The Rio Theatre, you’ll get to see the duo talk about the benefits of living with less, alongside a live version of their podcast The Minimalists, featuring a special guest. 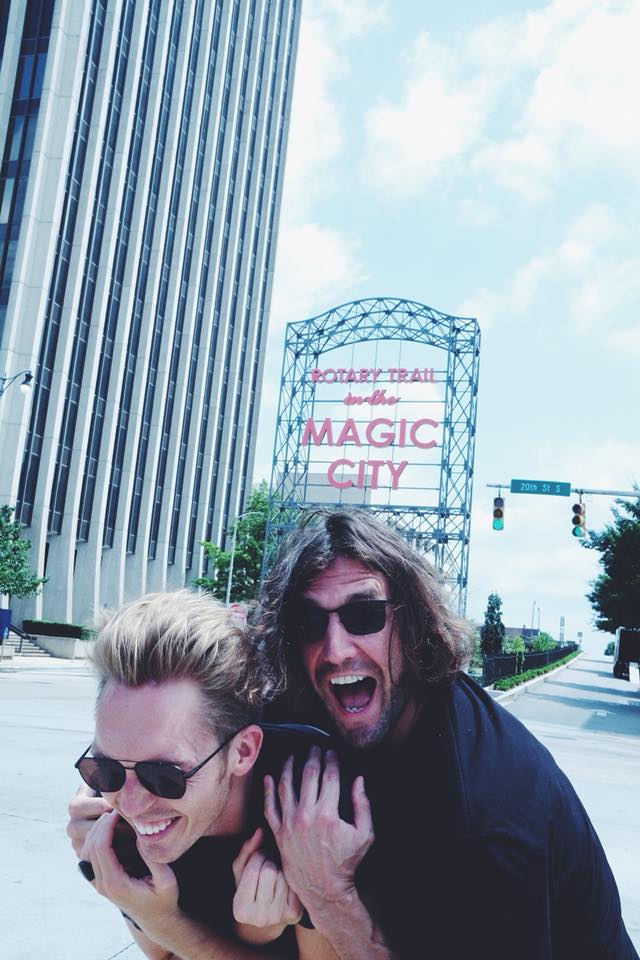 Millburn and Nicodemus, who were both raised in Dayton, Ohio, and now live in LA, have had their work on minimalism featured in the New York Times, Wall Street Journal, Boston Globe, Forbes, and TIME — just to name a few.

The pair have given talks at Harvard, Google, and Apple, and their inspirational podcast, The Minimalists, is often the number one health podcast on Apple Podcasts.

At the event, those looking for insights into how to live a minimalist lifestyle will get to listen to The Minimalists chat about consumerism, decluttering, and minimalism. They’ll also be taking questions from the audience.

The Minimalist’s Less Coast tour is the duo’s first tour in two years, and as it’s travelling along the West Coast only, Vancouver is the only lucky Canadian city they’re visiting. The tour kicks off in Vancouver before the pair make their way down to Portland and Seattle, followed by five stops in California.

Massive fans of The Minimalists? Guests have the option to purchase VIP tickets that include premium seating close to the stage as well as access to a meet-and-greet before the show.

Tickets to The Minimalist’s Vancouver 2020 all-ages event are on sale now, starting at $35 via Ticketmaster. Don’t miss out on this chance to learn more about how you can live with less!