“The Mindy Project” has been resurrected once again, and this time Canadian audiences will get the benefit.

The U.S. sitcom was cancelled by FOX in May after lacklustre ratings booted it off their comedy docket. At first, rumours hinted that a streaming service would pick up the series and take over production, but it was soon announced that service was Hulu, currently unavailable in Canada.

Hulu agreed to pick up “Mindy”, the Mindy Kaling-created comedy about a New York doctor and her quest for love, for two 12-episode seasons.

For fans in Canada, disapproval mounted. But today, “Mindy” followers are breathing a sigh of relief after CityTV announced they would continue to carry the show in Canada throughout its run.

“She’s not going anywhere. Mark your calendars, Canada – there’s more Mindy on the way this fall on City! ‪#‎TheMindyProject‬,” the network posted on Facebook Monday afternoon, along with an image of characters Mindy Lahiri and beau Danny Castellano looking elated. 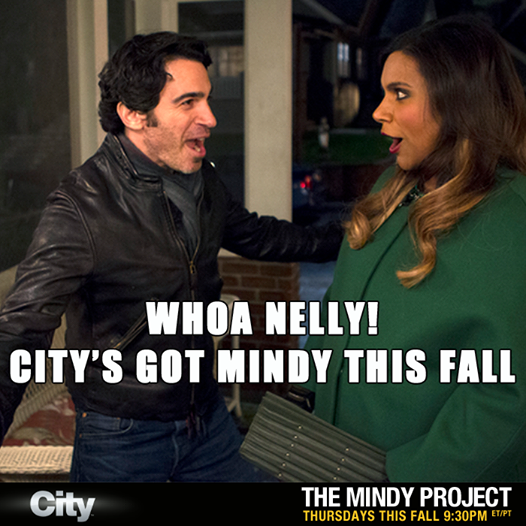 The series will air on City on Thursday nights at 9:30 p.m., moving from its regular time-slot on Tuesday nights following “New Girl”.

The 30-minute comedy which premiered in Fall 2013, centered on a small gynecology practice in New York City run by an eclectic group of doctors and nurses. Beyond the medical setting, the show more prominently explored the love-life of Mindy Lahiri, a 30-something-year-old doctor who yearned to meet the man of her dreams.

While the first few seasons saw Mindy find romance with a spectacle of men, one of whom she became engaged to, the second season ended with a shocking kiss with long-time friend Danny Castellano. The 2014-2015 season explored that relationship, and viewers were once again surprised when Mindy ultimately became pregnant with Danny’s baby. 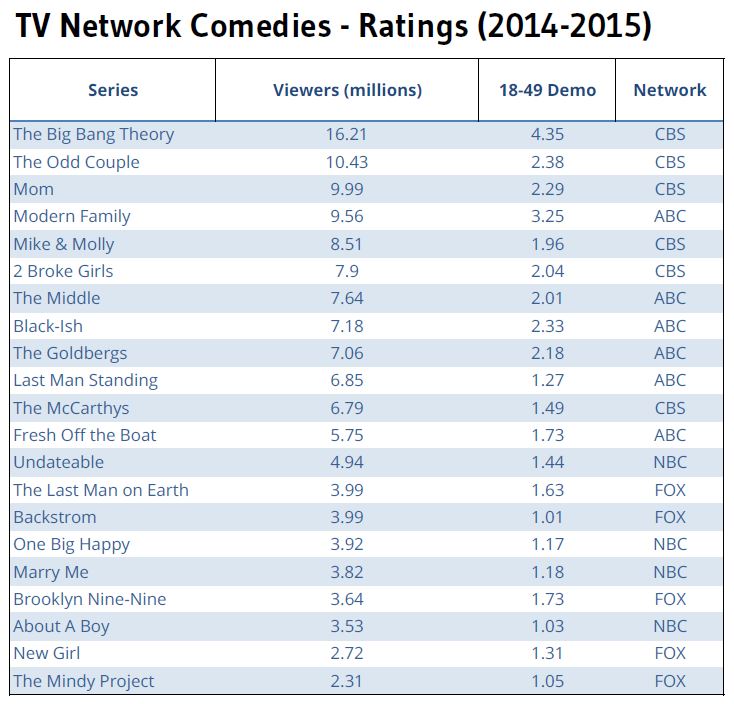