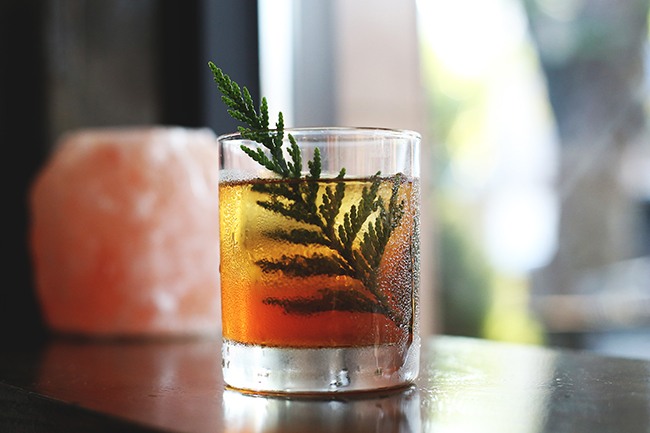 Thanks to the entrepreneurial community, the word “lean,” is increasingly being used less as a fitness term and more as a startup 101 tactic. The concept of lean startups focuses on getting a workable product to market quickly and constantly tweaking it based on customer feedback, as a result, expediting the product development process. The top tech Vancouver meetup groups join forces on June 11th by inviting four big-time entrepreneurs to speak about lean startups, lean financing, and lean entrepreneurship.

Eric Ries immediately triggered the mental RSVP button in me, as he is the creator of the Lean Startup methodology. He’s the author of both the popular entrepreneurship blog Startup Lessons Learned and the highly praised book: “The Lean Startup.”

Upon second glance of the event I realized he won’t actually be physically present but having him tune in via webcam to kick off the event is still pretty exciting. In 2007, BusinessWeek named Ries one of the Best Young Entrepreneurs of Tech and in 2009 he was honored with a TechFellow award in Engineering Leadership. He currently serves on the advisory board of various technology startups, and has worked as a consultant to several startups, companies, and venture capital firms. The Yale grad is also the co-author of several books including “The Black Art of Java Game Programming.”

Dan Martell is the co-founder of Clarity.fm, a startup that enables anyone to get paid for their advice. An award-winning Canadian entrepreneur, at 25, Martell formed his first startup, which grew an average of 152% per year before he sold the company four years later in mid-2008. He’s also invested in over 15 companies, advising them on how to leverage social marketing to acquire customers. He is also passionately involved in facilitating micro-lending to entrepreneurs in developing countries through the non-profit, Kiva.org.

Dr. Boris Wertz needs no introduction amongst the tech community as he’s one of the leading tech angel investors in North-America and the founder and CEO of w media ventures. His portfolio encompasses over 30 early-stage consumer internet, SaaS and mobile companies, with some being gobbled up by tech giants such as Google and Twitter or invested in by Canadian basketball legend, Steve Nash.

He’s won various awards and is one of the founders of GrowLab, a Vancouver-based start-up accelerator that we featured last month. Living in Vancouver with his wife Luisa and his two children, he loves the outdoors, reading and traveling.

David Ulevitch is the founder and CEO of OpenDNS, the world’s largest DNS and security organization, today making the Internet more secure for over 30 million people worldwide. Business Week Magazine labeled him as the “Most Promising Entrepreneur Under 30,” as Ulevitch and his company have single-handedly changed the way Internet security is handled around the globe.

** Must bring your PRINTED ticket **

This fantastic event is co-hosted by some of the most active and largest meetup groups in Vancouver. As non-profit organizations all events hosted by the below meetup groups are about learning and sharing knowledge with the local tech community. Between the three groups, there have been over 145 events and have 3035 active members.

It’s going to be an incredible event with some extremely interesting and experienced individuals. I’ll definitely be there, and if you’re having similar inclinations, make sure you buy your ticket below before it completely books up.