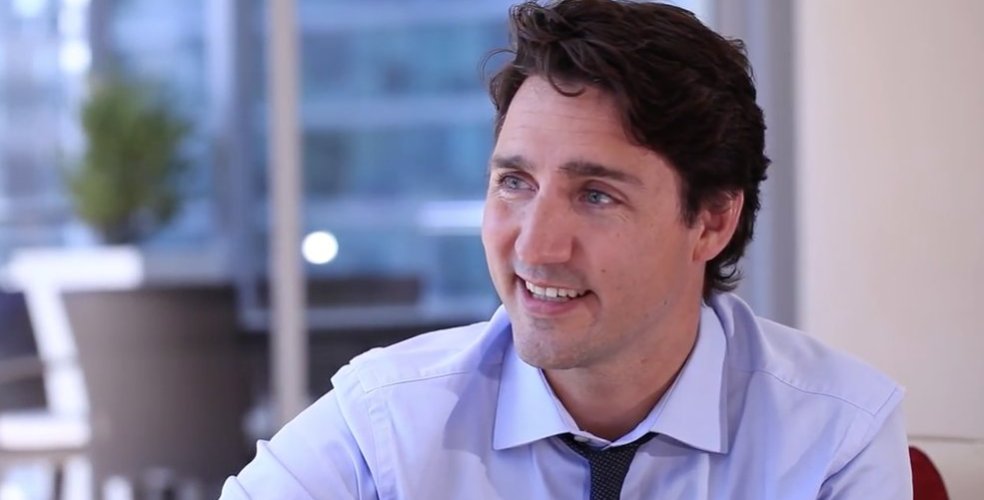 It seems like Canada is still obsessed with all things Justin Trudeau. Two-thirds of Canadians approve of the prime minister’s performance thus far, according to an Ipsos poll conducted for Global News.

Of course, that means 34% of Canadians disapprove of his overall performance; but for perspective, 58% disapproved of Harper’s performance just ahead of the October 19 federal election.

The real test of Trudeau’s approval rating will come Tuesday as the federal budget is tabled in the House of Commons. Still, with the economy on the forefront of most Canadian’s minds, 59% approve of how Trudeau’s government is managing our economic challenges – this despite the fact that most Canadians believe we’re in an economic emergency (58%).

Even if Trudeau stumbles, it seems we’re a pretty forgiving bunch. About 63% of Canadians think it’s possible the new Liberal government will make mistakes, but that’s ok because their heart is in the right place, so we’re willing to give them the benefit of the doubt.

We can’t all be forgiving though. In fact four in ten people say they won’t give Trudeau’s government the benefit of the doubt.

Where Canadians seem most split is on whether or not it’s ok for Trudeau to break promises he made on his campaign trail due to volatile economic conditions. More than half don’t expect the Liberals to keep many of their commitments, while 47% believe they will, in fact, stay true to their word.

Meanwhile, 47% say the more the Liberals meddle in the economy, the more damage they’ll do than good, while 53% think intervention is necessary to get things back on track.